By Isabel Champ Wolseley, set in the U.S.A. 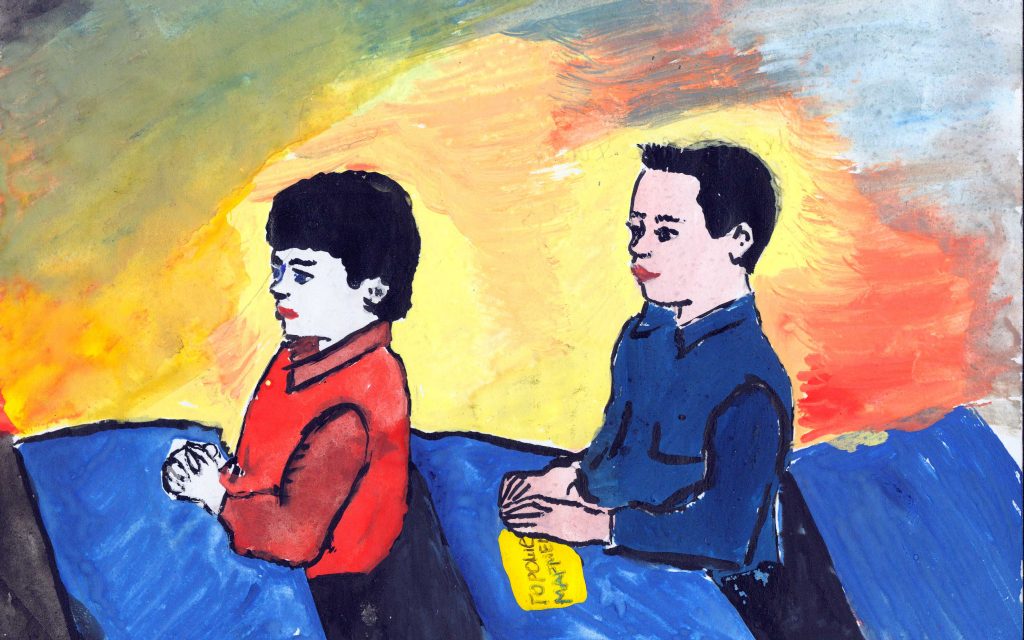 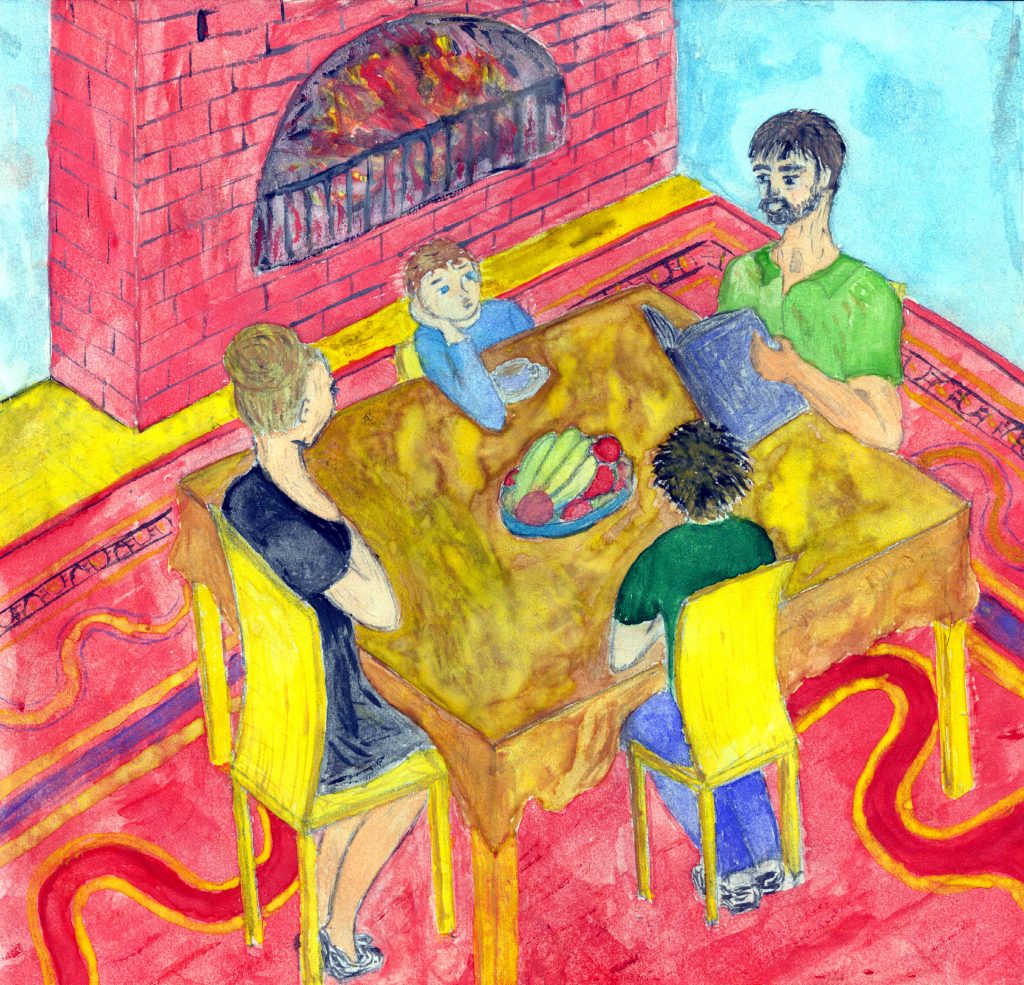 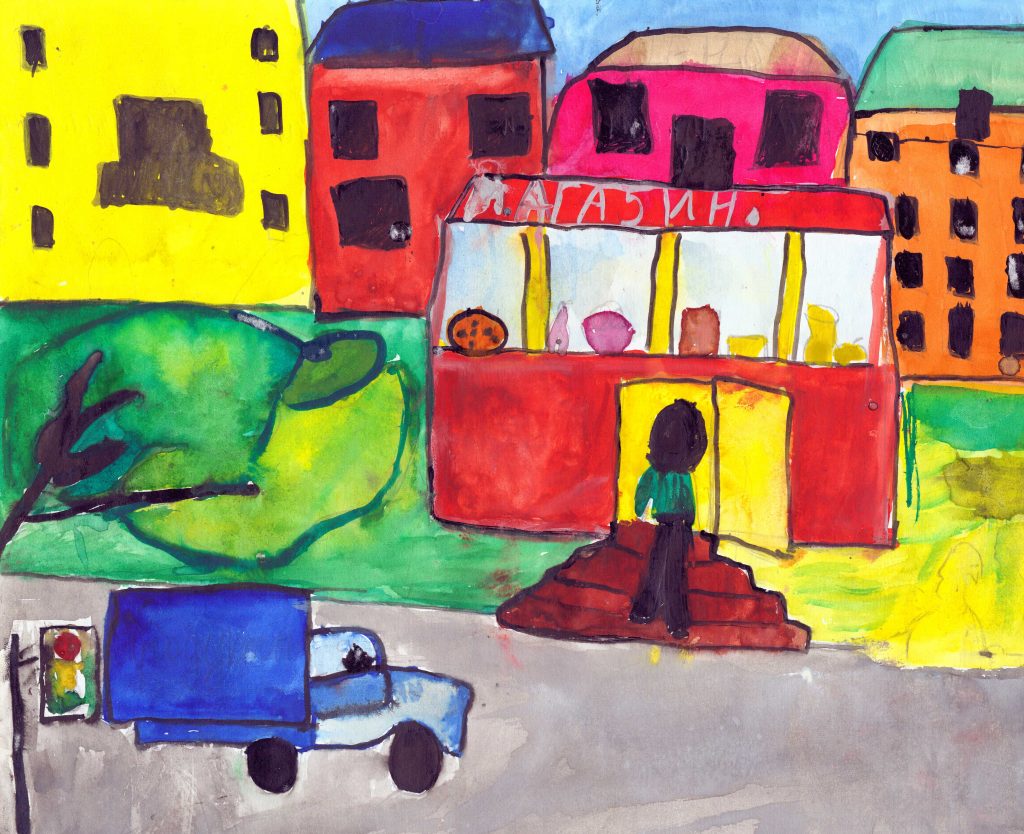 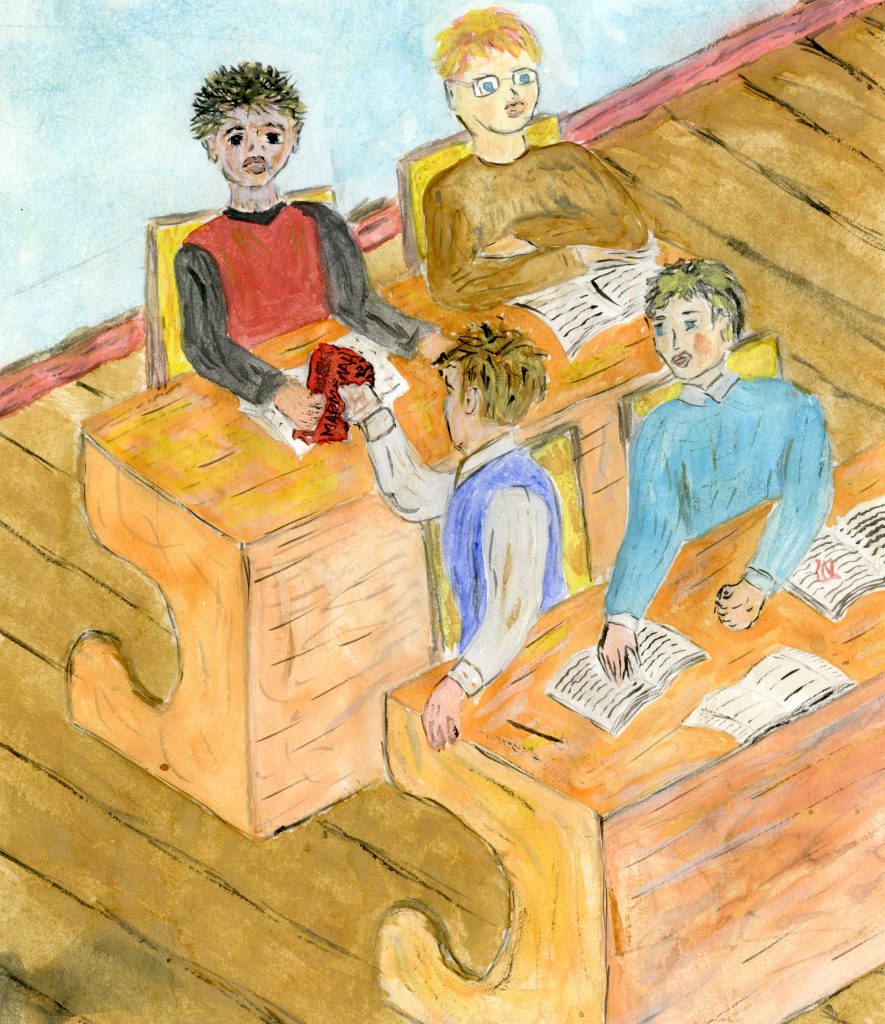 The four of us had just started a family Bible reading when we ran across the verse, “If your enemy is hungry, feed him” (Romans 12:20). Our sons, seven- and ten-years-old, were especially puzzled. “Why should you feed your enemy?” they wondered.

My husband and I wondered too. John’s only answer was, “We’re supposed to because God says so.” We never thought we would soon learn this from experience.

Day after day, John Jr. came home from school complaining about a classmate who sat behind him in fifth grade. “Bob keeps jabbing me when Miss Smith isn’t looking. One of these days when we’re on the playground, I’m going to jab him right back!”

I was ready to go to the school and jab Bob myself. Obviously the boy was a brat. Besides, why wasn’t Miss Smith doing a better job? I’d better give her a verbal jab, too. I was still stewing over this injustice to John Jr. when his younger brother startled all of us by saying, “Maybe he should feed his enemy.”

None of us was sure about this “enemy” business. It didn’t seem that an enemy would be in fifth grade. An enemy was someone who was way off, well, somewhere else not here.

“Well, if God says so you’d better do it,” I told John Jr. “Do you know what Bob likes to eat? If you’re going to feed him, you may as well get something he likes.”

Our elder son thought for a moment. “Jelly beans!” he shouted. “Bob loves jelly beans.” So we bought a bag of jellybeans for our son to take to school the next day. We would see whether enemy-feeding worked.

That night we discussed the strategy to use. The next time Bob jabbed him, John Jr. would turn around and put a bag of jellybeans on his desk.

The next afternoon I waited patiently for the school bus to pull up, then dashed out to meet the boys. John Jr. called ahead, “It worked, Mom! It worked!”

His little brother claimed responsibility for the success. “Hey, remember, it was my idea.”

I wanted details, “What did Bob do? What did he say?”

“He was so surprised he didn’t say anything—he just took the jellybeans. But he didn’t jab me the rest of the day!” It wasn’t long before John Jr. and Bob became friends—all because of a little bag of jellybeans.