Skip to content
Allah is Merciful: Perhaps Allah Needs Me

By Patricia Cockrell — Set in the Chechnya 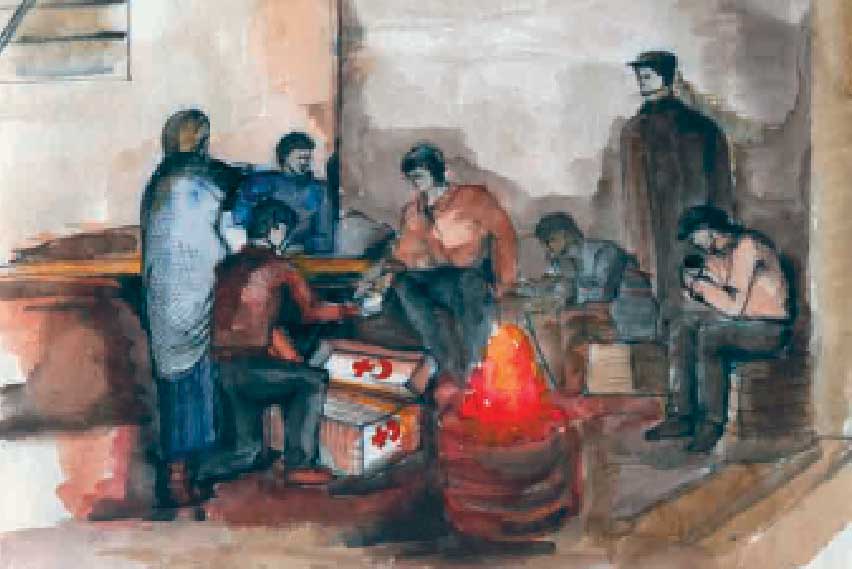 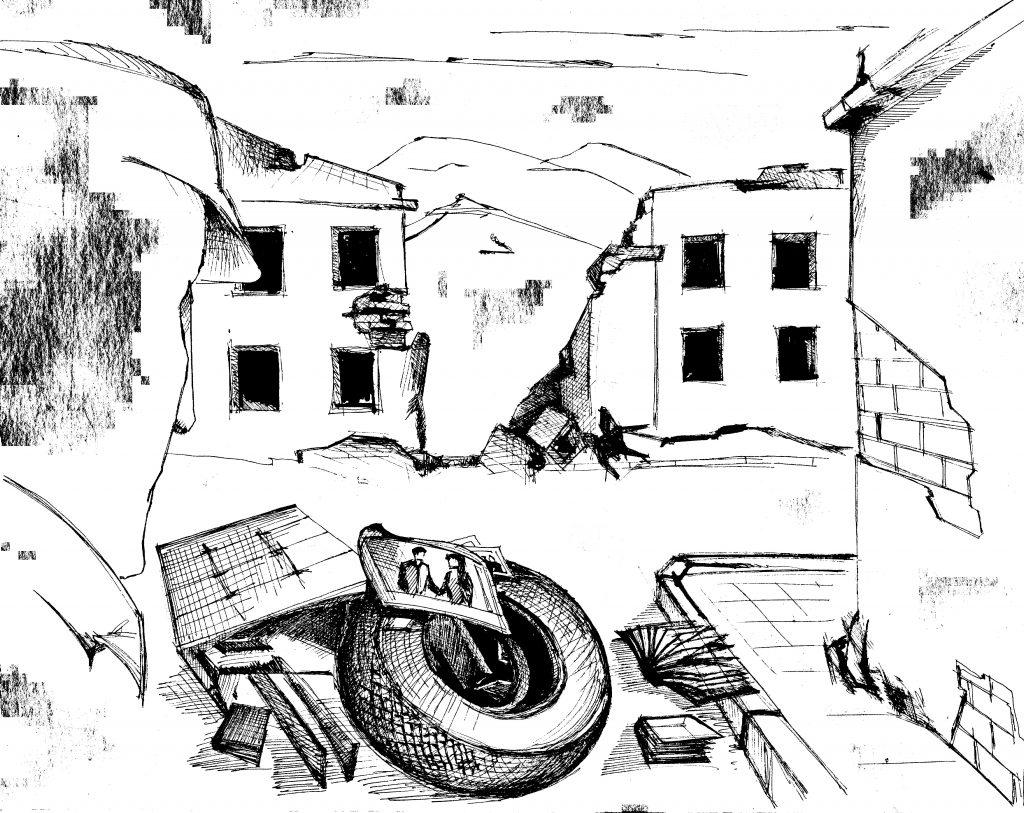 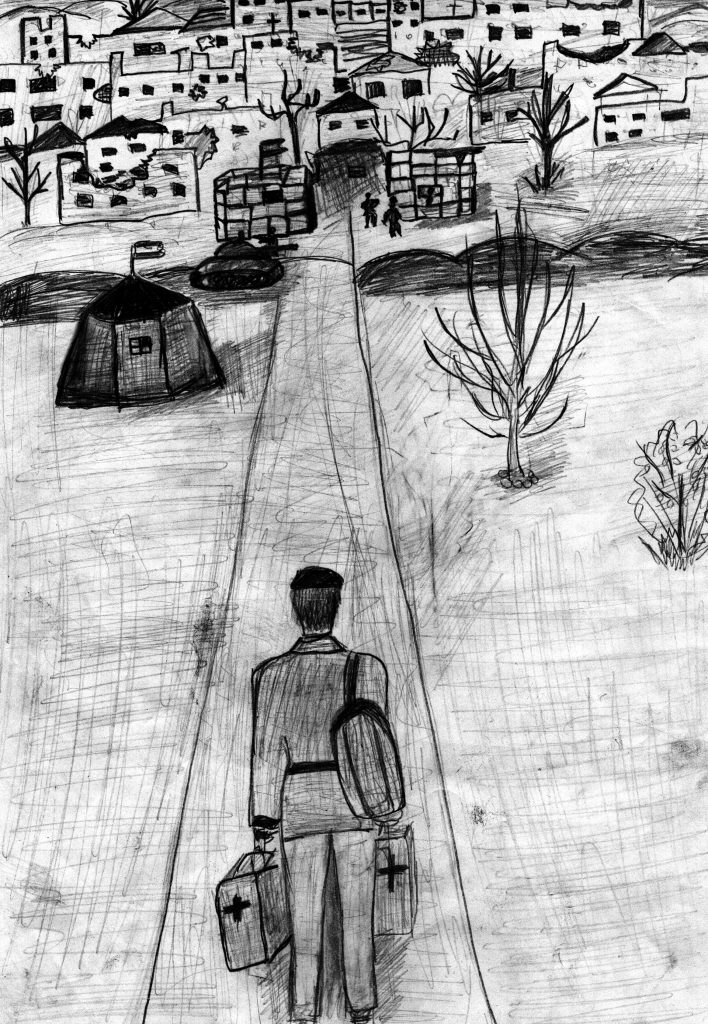 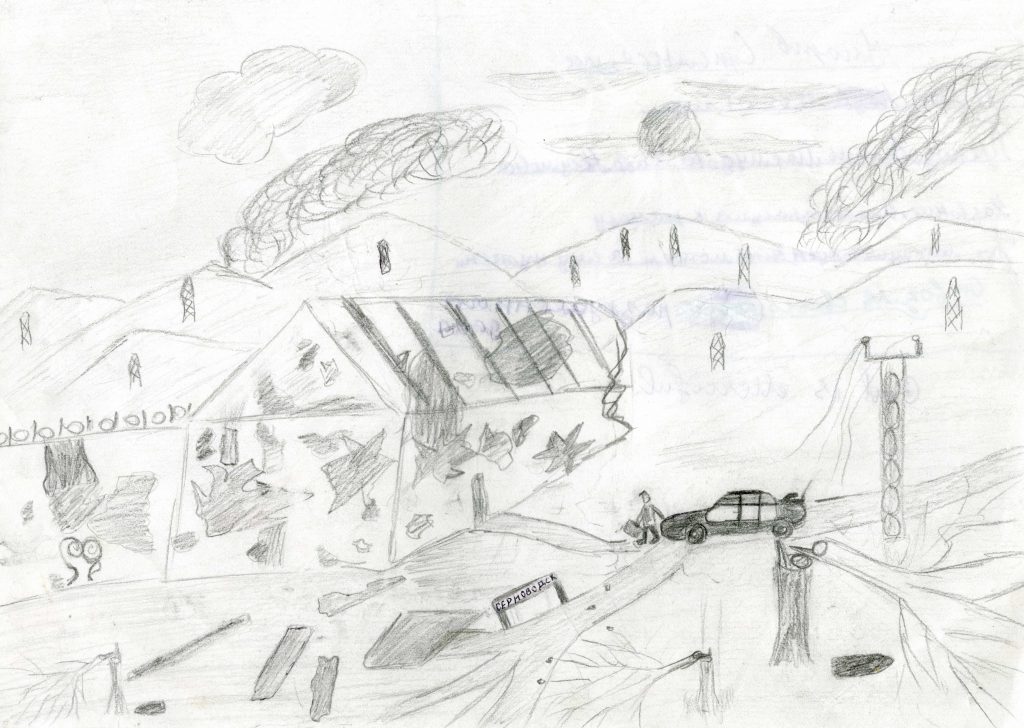 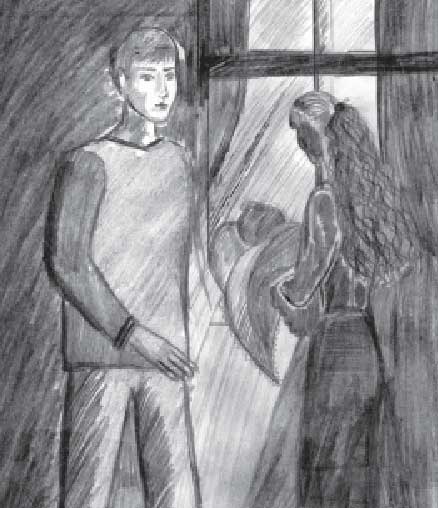 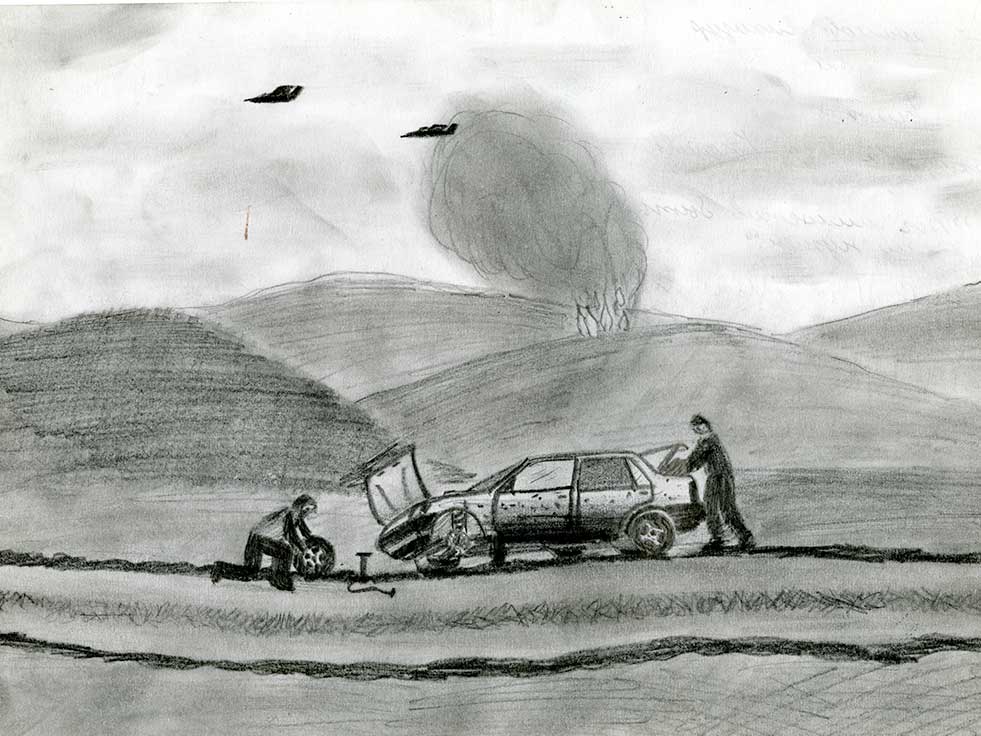 Everyone liked Shaman, and he liked everyone and everything. He lived in the Muslim village of Sernovodsk in Chechnya in a green valley with small farms. The people lived a good life, and were proud of their school, agricultural college and hot sulfur baths. Shaman worked in a bakery, but he liked mechanics, electronics, construction, Beethoven… even rock music. He could mend practically anything, from cars to sewing machines.

When he was 24, he left his family, job, friends and hobbies for Moscow to earn money for his parents and younger brothers. Before long, however, war broke out in Chechnya. Shaman took the first plane home. He sat next to foreign journalists on the plane. Shaman accepted their offer of 1,000 U.S. dollars to be their driver and guide in Grozny, the capitol of Chechnya.

There, Shaman found a world of bombs, dead bodies, ruined buildings, shattered glass, broken furniture, and belongings scattered everywhere. To his surprise, people still lived in the basements amidst this horror. Most were Russians, but some were Chechens, Azeris or others. They all huddled together, terrified and helpless, without food, water, heat or light.

Shaman promised, Allah willing, to bring them food, water and medicine. He kept his promise again and again. Running and dodging on backstreets, Shaman and his brother Adlan avoided snipers to take in supplies that he had bought, and bring out the sick and wounded.

“Allah is merciful,” he told himself. “Perhaps Allah needs me.”

When his own village became blockaded, he walked 43 kilometers (nearly 27 miles) over mountains to take food and medicine to survivors in another village. He even brought food to Russian soldiers, who had attacked the Chechens, because they were hungry and cold. To Shaman no one in need was an enemy.

Meanwhile, Shaman’s neighbors refused to let war take over. They set up a peace camp on the main road to speak to passersby and pray around a campfire in a makeshift mosque. People stayed in the peace camp all winter, but in the spring thousands, including Shaman’s family, fled new bombings. Luckily, Shaman and his family were taken in by friends in neighboring Ingushetia.

Shaman knew that neither the Chechens nor his Russian friends wanted war. He looked forward to returning home to raise a family of his own, in peace. Finally, that time came. The fighting stopped. Shaman, Adlan, and the rest of their family and friends returned to Sernovodsk. They found much destroyed, but worked hard to rebuild.

Best of all, Shaman met and married Milana. Their baby girl, Diana, was born on Christmas day. They rebuilt more than a home. With the help of a young British Quaker, Chris, and others from many cultures, they set up a mill to grind 50 sacks of flour a day for people in need. Meanwhile, Adlan and Chris opened a center in Grozny called Little Star to help children, who were hurt by the war, to laugh and play as children should.