By Bayard Rustin, Set in the U.S.A. 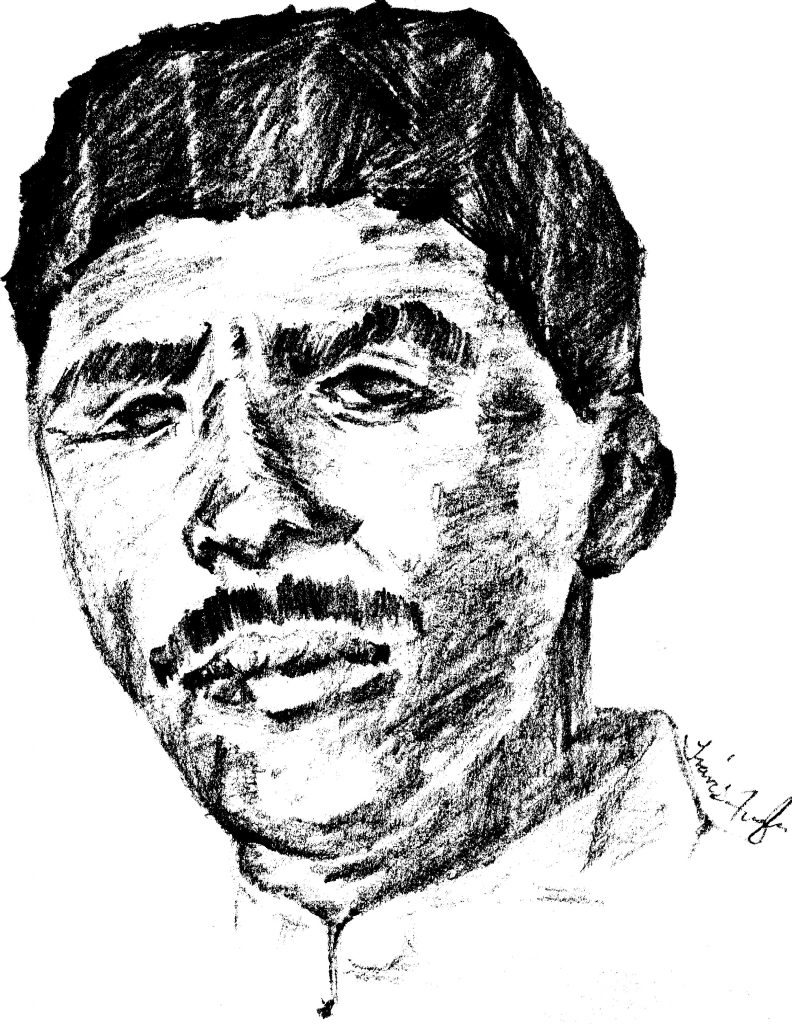 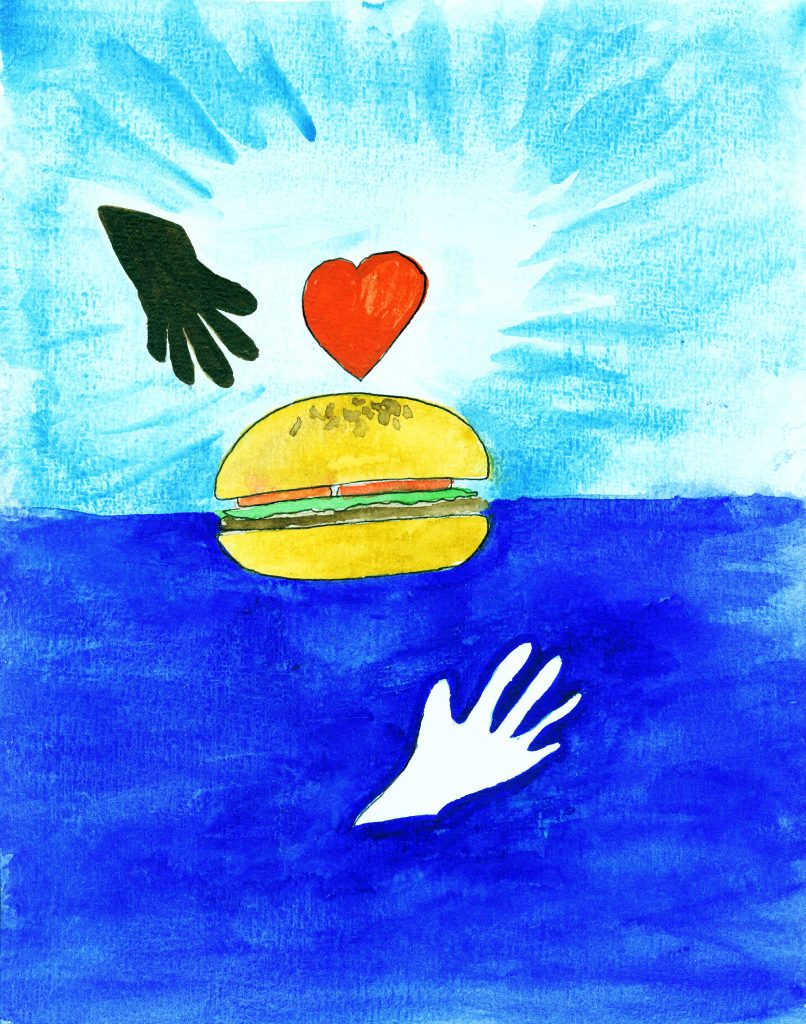 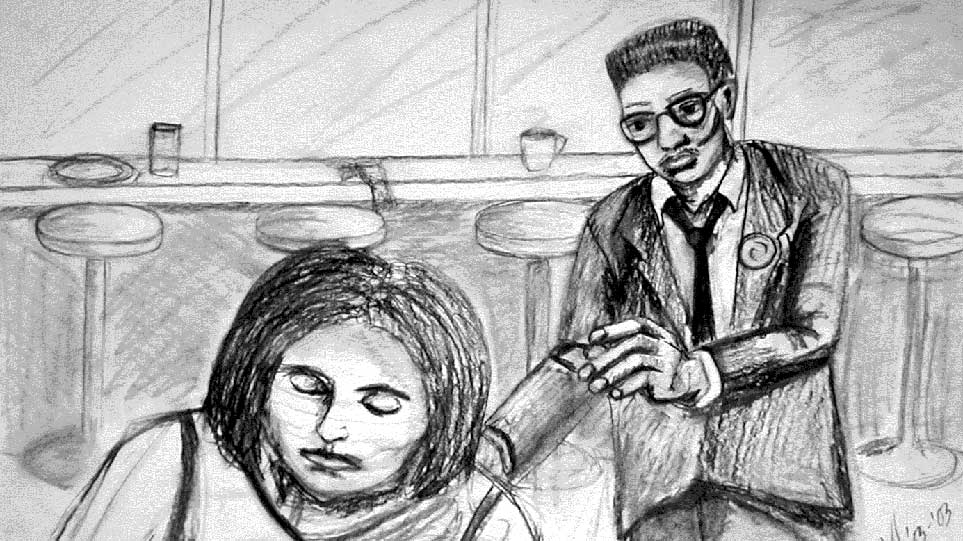 Bayard Rustin was an African American leader who worked for equal rights for all in North America through the Fellowship of Reconciliation (FOR) in the 1940s and 1950s, then later through the civil rights movement.

Between speaking engagements in a Midwestern college town I went into a small restaurant to buy a hamburger and a glass of milk. I had not been sitting in the restaurant long before I noticed I was being ignored.

After waiting about 10 minutes I decided that the conflict had to be faced. I moved to stand  directly before a waitress so she could not overlook me and said, “I would like to have a hamburger.”

“Who’s responsible for this?” I asked.

She made her reply in two gestures – the first indicating a woman standing in the rear; and the second, a finger to the lip, an obvious appeal for me not to involve her  in any way.

I walked directly to the woman standing near the coffee in the rear of the restaurant.

“I would like to know why it is impossible for me to be served here.”

“Okay, but why? Do you believe that doing so would upset your customers?”

I then appealed to her to make an experiment in the extension of democracy.

After some hesitation she agreed to the following terms: I would sit in the front of the restaurant for ten minutes, during which time I would not eat my hamburger. We would count the number of people who left or did not come in because of me. If we saw one such person, I would leave.

If we did not, I could eat my hamburger.

I waited 15 minutes. Then she approached me, picked up the cold hamburger, placed a hot one before me, and said simply, “What will you have to drink with it?”

I have been given to understand that Mrs. Duffy continues to serve everyone without embarrassment or conflict, which is indeed a courageous thing in these circumstances.