As Haverford College’s Fall 2019 Friend in Residence, TRR’s Paula Palmer will give a series of free public presentations in the Philadelphia area, as well as classroom talks. Mark your calendars! And feel free to correspond with Paula about these presentations. More info about FPT’s Toward Right Relationship with Native Peoples program is here. 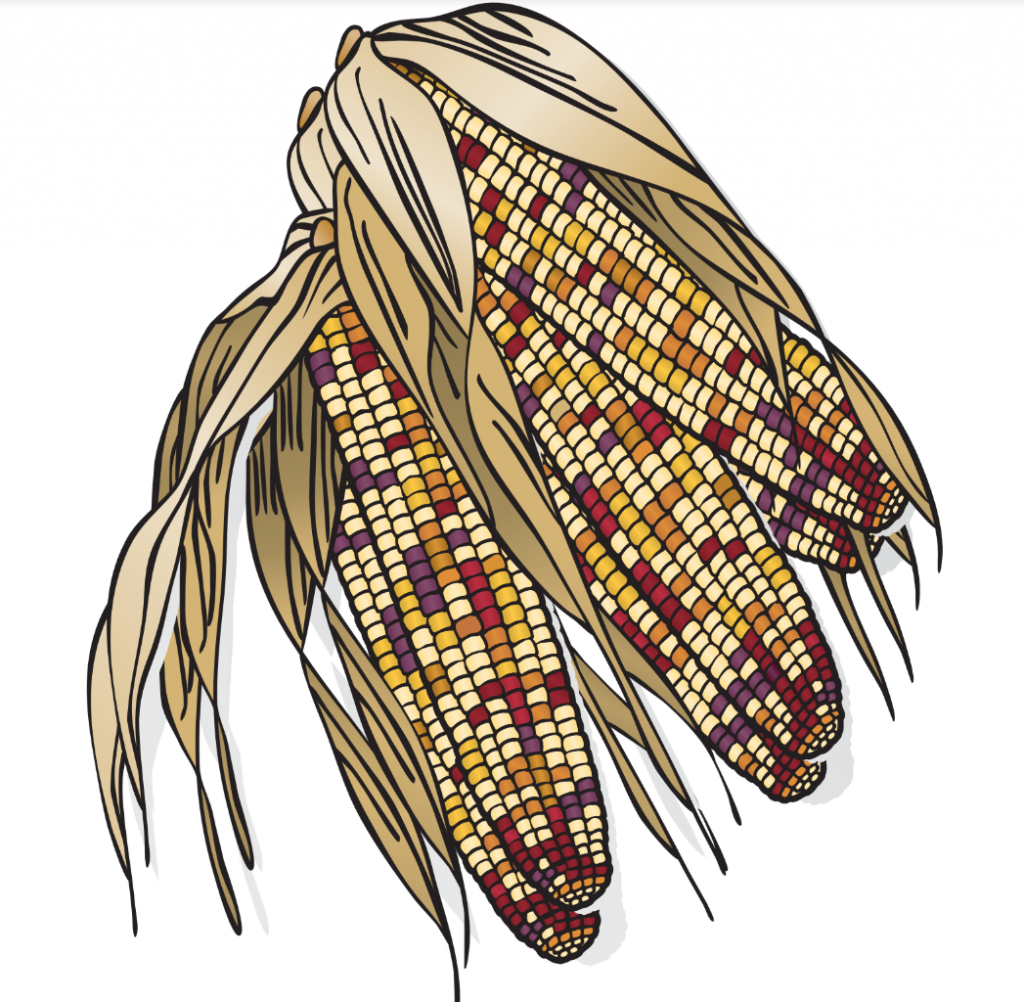 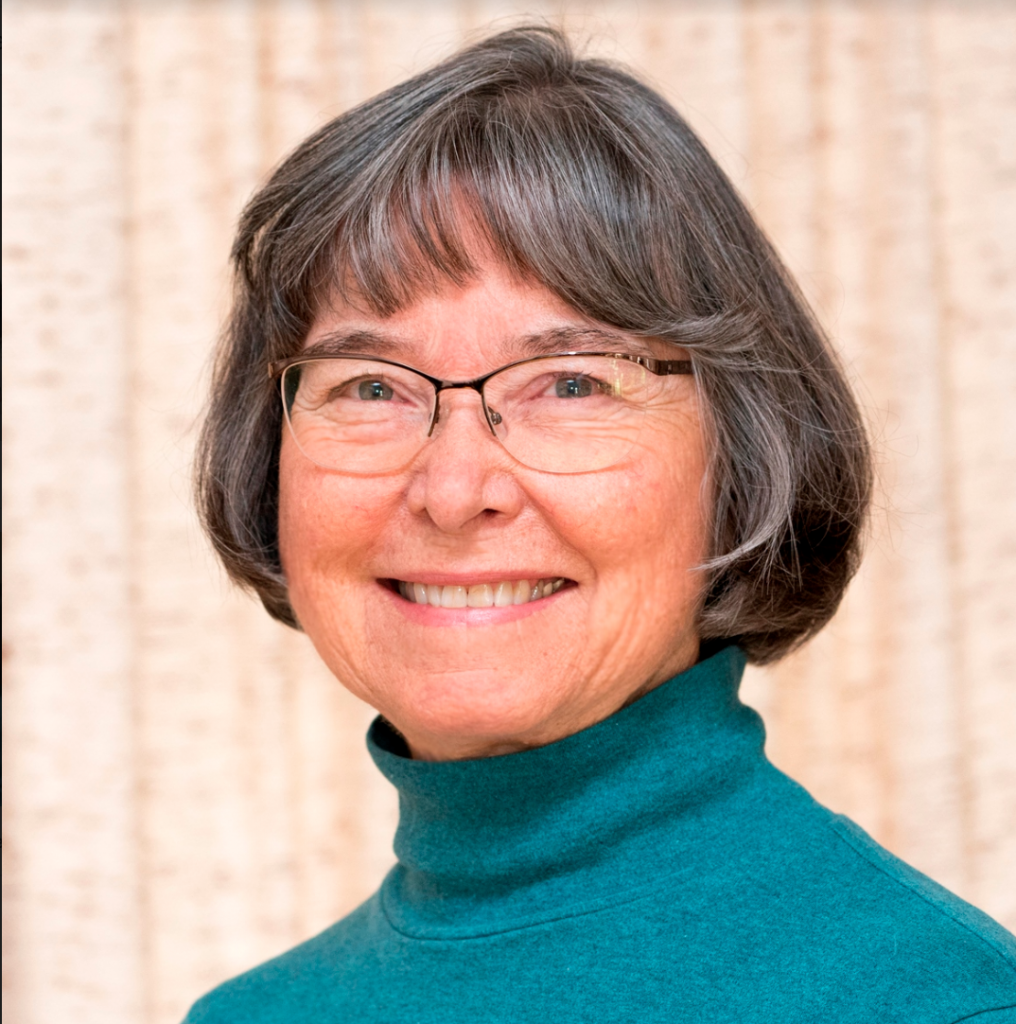 Paula Palmer is a sociologist, writer, and activist for human rights, social justice, and environmental protection.  Since 2012 she travels in Quaker ministry, working with Native and non-Native people to build relationships based on truth, respect, and justice. Her Toward Right Relationship with Native Peoples ministry recently became a program of Friends Peace Teams. With guidance from Native American educators, Paula created and facilitates workshops titled, “Roots of Injustice, Seeds of Change: Toward Right Relationship with America’s Native Peoples” (for adults) and “Re-Discovering America: Understanding Colonization” (for middle schools and high schools). As the 2016 Pendle Hill Cadbury Scholar, she conducted research and produced articles and videos about the role Quakers played during the era of the Indian Boarding Schools. She is a frequent speaker for faith communities, civic organizations, and colleges and universities, and has published widely.

In collaboration with the Ojibwe attorney Jerilyn DeCoteau, Paula founded Right Relationship Boulder, a community group that works with local governments and organizations to lift up the history, presence, and contributions of Indigenous peoples in the Boulder Valley. Through workshops and presentations, they promote formation of “Right Relationship” groups in other parts of the country.

For 17 years, as executive director of the non-profit organization Global Response, Paula directed over 70 international campaigns to help Indigenous peoples and local communities defend their rights and prevent environmental destruction.

In Costa Rica, where she lived for 20 years, she published five books of oral history in collaboration with Afro-Caribbean and Bribri Indigenous peoples, through a community empowerment process known as Participatory Action Research. With Monteverde Friends, she helped establish the Friends Peace Center in San Jose and began worshiping among Friends there. She has been a member of Boulder meeting, Intermountain Yearly Meeting, since the mid-1990s.

From 1995 to 2001, Paula served as editor for health and environment of Winds of Change magazine, a publication of the American Indian Science and Engineering Society (AISES). She holds an M.A. degree in sociology from Michigan State University and has taught courses in the Environmental Studies Department of Naropa University. She is profiled in American Environmental Leaders From Colonial Times to the Present (ABC-CLIO, 2000) and Biodiversity, A Reference Handbook (ABC-CLIO 1998).