Nearly ten years ago, my friend told me that I really should meet Paula Palmer, that I would like her. So I called Paula and we met for coffee. As we chatted about her workshop, which she had just created and launched, and shared details of our lives, I felt as though I had known Paula all my life.

The first time I attended the workshop “Roots of Injustice, Seeds of Change, Toward Right Relationship with Native People” I knew that I wanted to be involved. I wanted to bring this story, told in this impactful way, to Native People, to my reservation community, my family, children and grandchildren and everyone we knew. It was as though Paula had stitched together the many ignored pieces of Indian history into one cloth that contained the full reality of Native Peoples’ experience, honestly telling about the devastation of all we loved and respected. You could take it in at once, simply, directly, grasping its horror, yet coming away feeling enlightened and hopeful about building a better relationship between Native and non-Native People. It was a unique and important experience.

I went with Paula on a driving trip through the Southwest, observing and learning while she presented workshops in several locations. I heard people say, “Why didn’t we learn this history in school?” One group acknowledged that they did not know or interact with the many tribes who were their close neighbors and they determined to make connections. It was very satisfying to hear peoples’ eagerness to learn more and to do something to help others learn too. 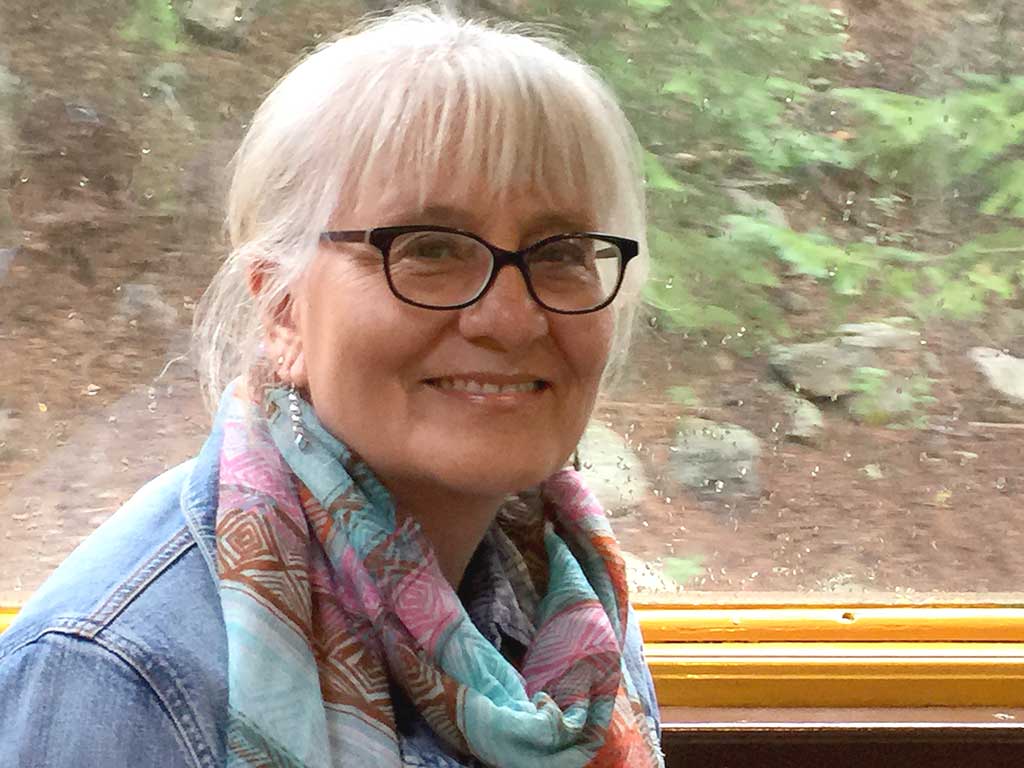 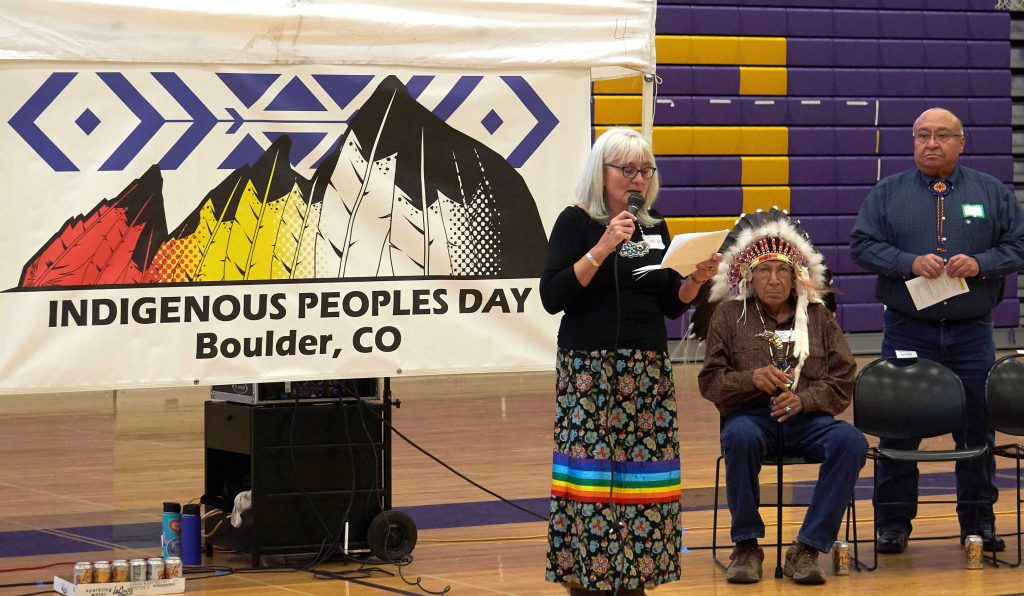 When I began facilitating TRR workshops, I told participants: “This workshop is important to me as an Indian because Indians often don’t know United States’ history any better than non-Indians. That is because history books do not tell the whole story, they tell a version of a story for whites. Indians are left out or often misrepresented. As a result, we don’t know our own stories. And non-Indians don’t know the truth. George Orwell said, “The most effective way to destroy people is to deny and obliterate their own understanding of their history.” Our story had been suppressed, denied, but not obliterated. In order to reverse the centuries of damage, the Indians’ story, the real United States’ history, must be told. That is what this workshop does, it fills in our country’s history and begins to tell the true story. In this way, you will get to know my story and from there we can work on right relations.”

These nearly ten years later, the workshop seems more relevant than ever. The United States must come to terms with its treatment of Native Americans if it hopes to hold on to the ideals of fairness and justice for all. This workshop teaches that we can start by telling the truth.