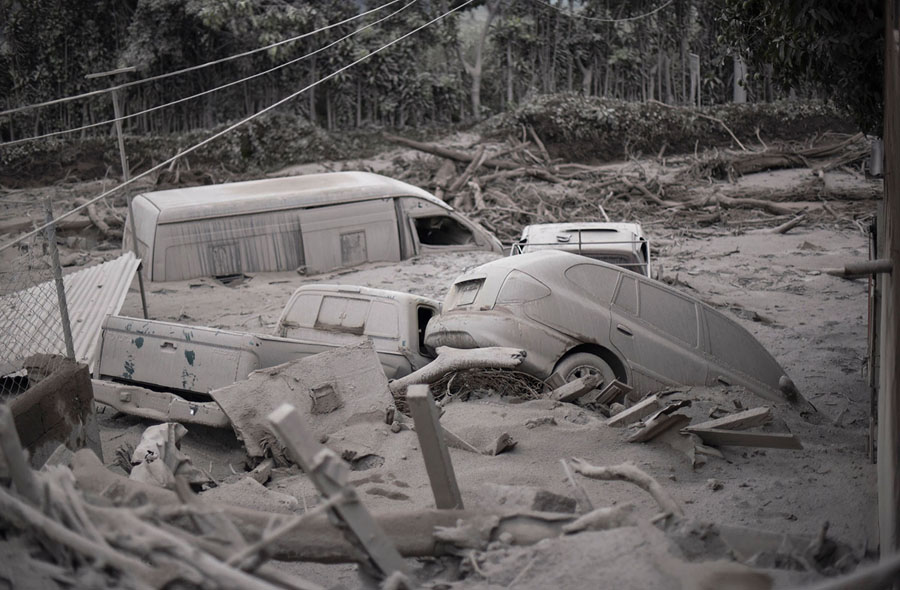 In late June, Lorena Escobar, AVP Guatemala Coordinator, visited two shelters in Alotenango and Escuintla, which house homeless survivors of the Fuego Volcano eruption. The catastrophic eruption on June 3 resulted in an estimated 110 killed, 200 missing and 3,000 evacuated. Approximately 600 are currently housed in shelters. After her visits, Lorena successfully helped to organize an AVP Workshop for survivors. 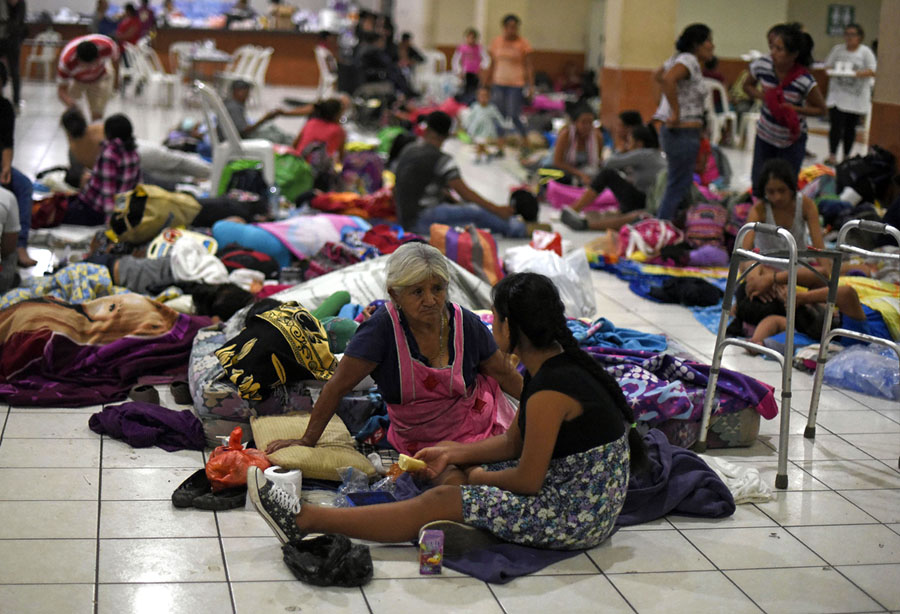 AVP Facilitators held the first part of a Basic Workshop for 12 residents, including 9 women, of one of the shelters in Antigua, Guatemala on July 3-4. According to Lorena:

“It was very difficult to motivate them (workshop participants) since they had lost loved ones, had family members still missing, had lost their homes, were without work, without anything so their emotional state was very low. Even in these circumstances, we were able to encourage, affirm and in some moments evoke a smile in the people who had not smiled since the day of the disaster. Their priority has been to recover their family members and their belongings… they think only about their future and beginning a new life from zero, We hope to continue with the AVP training once they have a stable home.”