By Mikhail Roshchin — Set in Russia 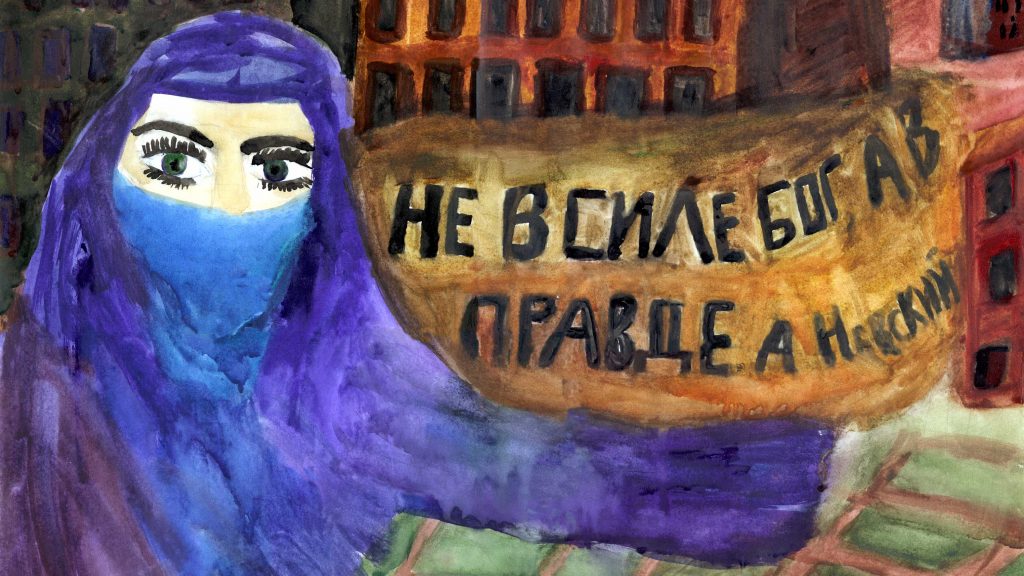 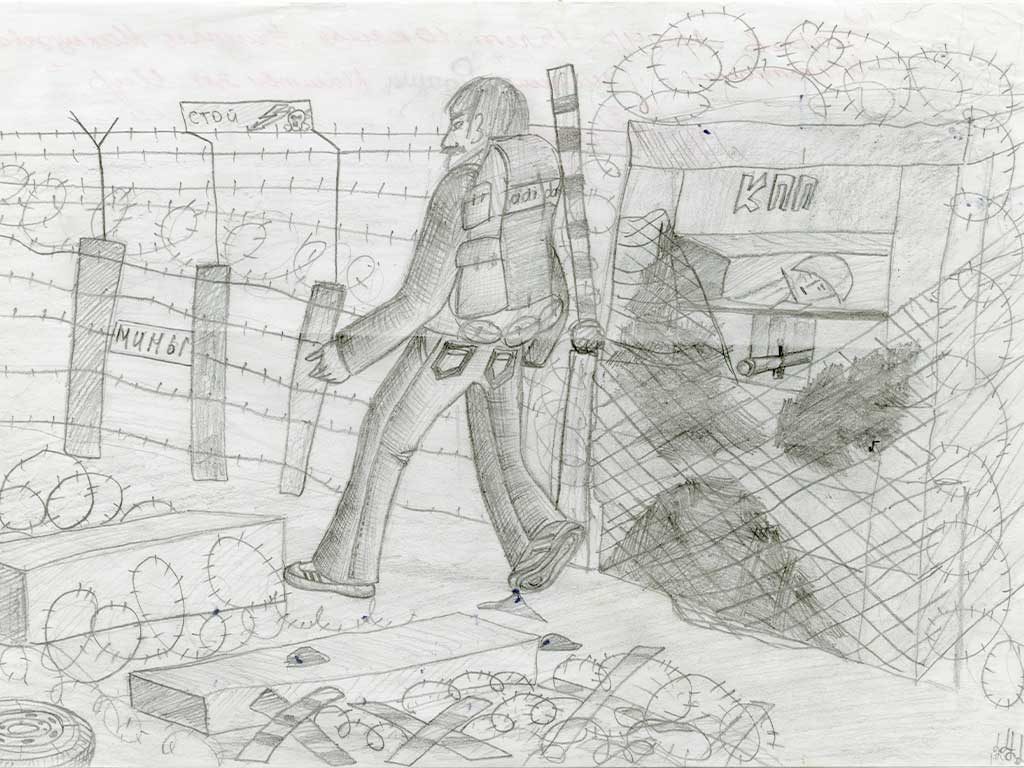 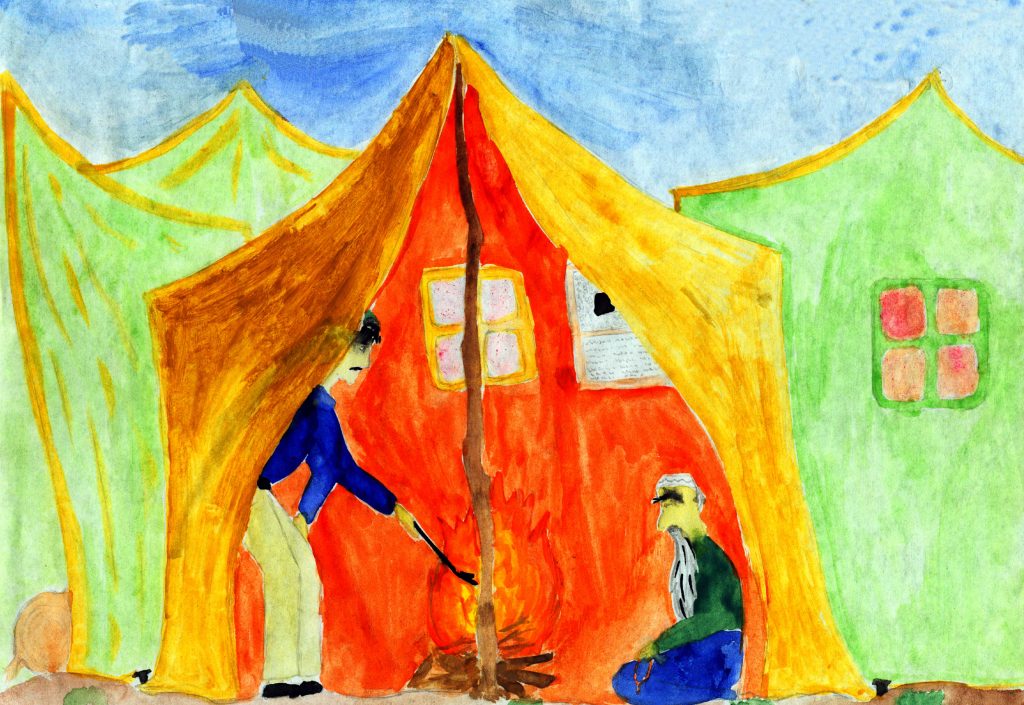 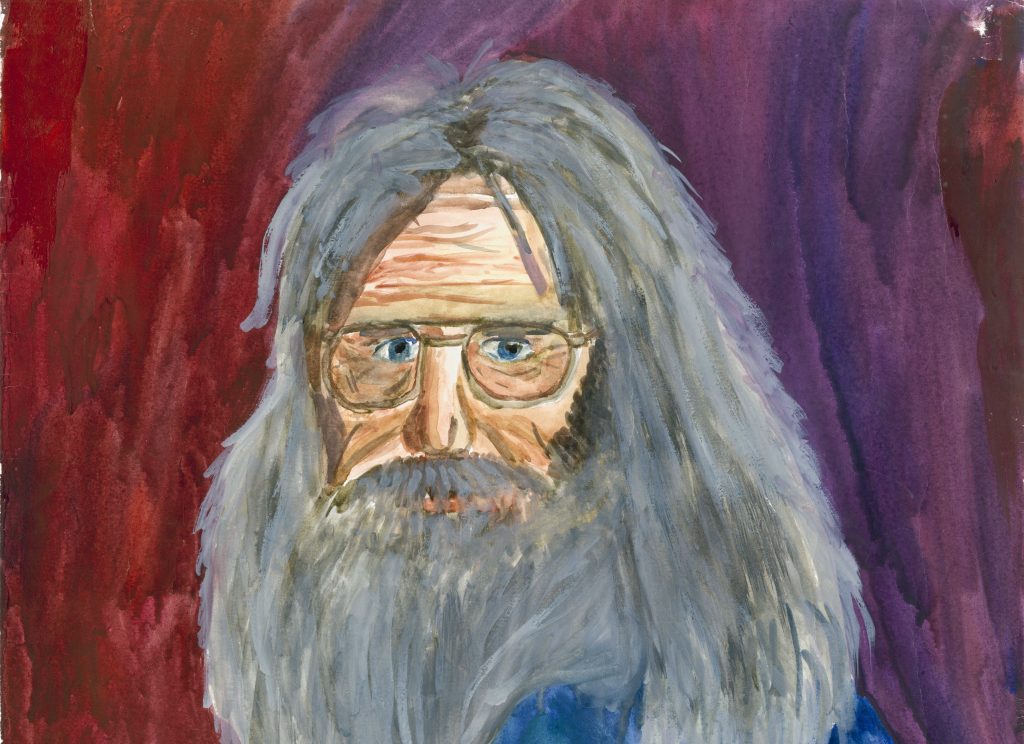 Autumn was cold in 1999. By the end of October, the second Chechen War had already been raging for a month. A flood of refugees was pouring out of Chechnya, but Moscow was calm and peaceful. Nobody was protesting against war this time. Many remembered the recent explosions in Moscow and the vast majority felt certain that Chechens were to blame.

At that time, few realized that a new tragedy was overwhelming a whole nation and that the pathway of blood was unlikely to lead to better understanding between Russians and Chechens.

I felt great concern at the time. I was particularly anxious because I could do nothing about it. I phoned Viktor Popkov, a man of deep faith, what we call an “Old Believer.” Victor had been hard at work in Chechnya during the first war. He brought in humanitarian aid, arranged the exchange of prisoners and was an observer of the short armistice that took place in the summer of 1995.

We both realized that this time there would be no mass protests against the war. The press was screaming, “Let our army get the job finished!” Nobody explained exactly what this would mean.

Viktor proposed a hunger strike in peaceful solidarity with the people of Chechnya. For our motto we chose words of the ancient Russian Prince Alexander Nevsky: “Not by force! O God, but in truth.” We began our action in Moscow beside the Malo Solovetsky stone, which was brought from Solovki, where a large camp for political prisoners had been set up in Stalinist times. We tied our banners to the stone with ropes, as if to a foundation stone. Behind the stone, which is taller than a human being, we could take shelter from the blasts of icy wind that made our placards shake like sails.

Our hunger strike was in fact a strict fast. We did not eat any food and drank only hot water in the nearby building belonging to Memorial, a human rights organization. Near the Solovetsky stone, we set up a small shelter made of polythene plastic sheets. Here, on a small folding table, we placed devotional books and icons. We prayed for all who perished in the war, for Chechens and Russians, for Christians and Muslims.

We tried to explain what we were doing and why we were doing it to anyone who approached us. I have to say that we received support from many. To this day, I recall a certain woman who traveled from another town merely to meet us.

Nine days after the beginning of our hunger strike I was replaced by my friend, the Moscow Quaker, Sasha Gorbenko. I asked him to take a practical part in our action and to fast for perhaps a week.

He agreed and stayed on the hunger strike for 43 days, until the elections to the Russian Duma. Sasha threw himself wholeheartedly into what we did. He felt called to make a high level of spiritual commitment, at a time when blood was being shed in the world and innocent people were dying. The results of our efforts were minimal, but we felt that it was better to do something rather than to look on silently while crime after crime was committed in our name, the name of the Russian people.

After five weeks of an unbroken hunger strike, Viktor Popkov got ready to travel to Chechnya for a meeting with the President, Alslan Maskhadov. Viktor believed that such a meeting could bring military activity to a halt. On Dec. 3, 1999, he flew to Sleptsovky in Ingushetia. The Chechens received this well-intentioned man of another faith with respect. Viktor was able to reach the villages of Urus-Martan and Valerik, but he was unable to cross the front line and reach territory outside the control of Federal forces.

Later, during the winter of 2000, Viktor traveled to Chechnya on two further occasions. He carried money to buy flour and distribute it to villagers. Finally, when spring came, he was at last able to meet with Chechen President Aslan Maskhadov, but the road to peace proved harder than expected. New seeds of hatred were sown by the war every day.

But still I believe that it is only by tearing hatred from our hearts that we can set out to meet each other. Only in this way can we learn that there is nothing more precious than peace.