FWA Hosts a Trauma Healing Workshop for Women in Burundi 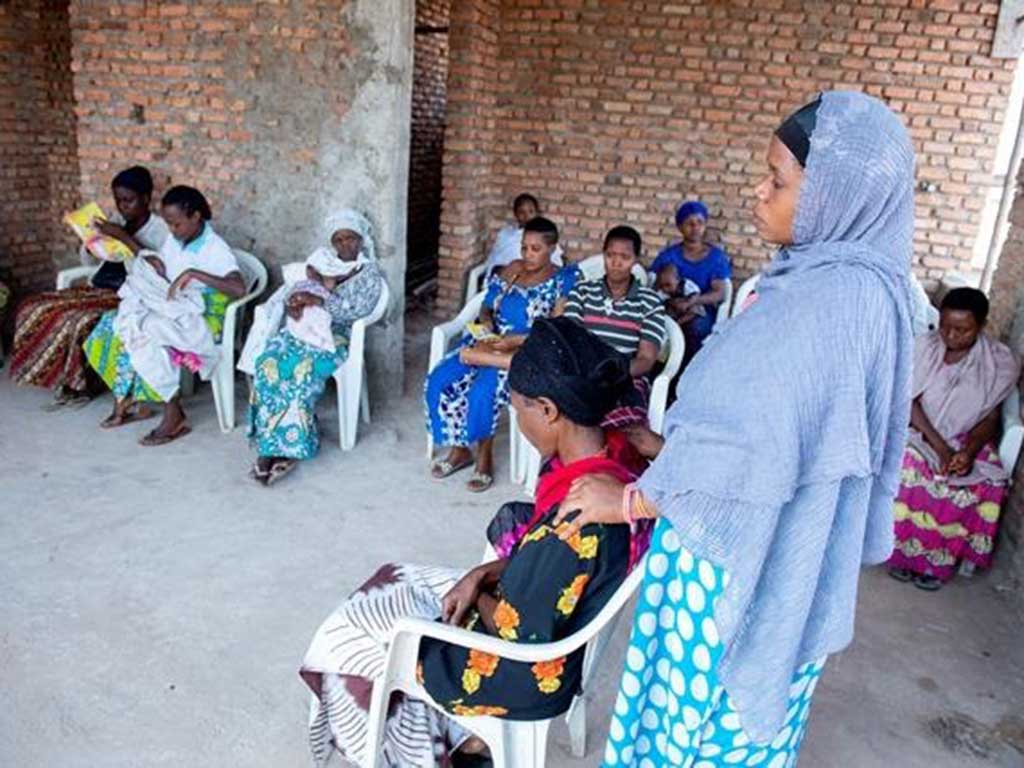 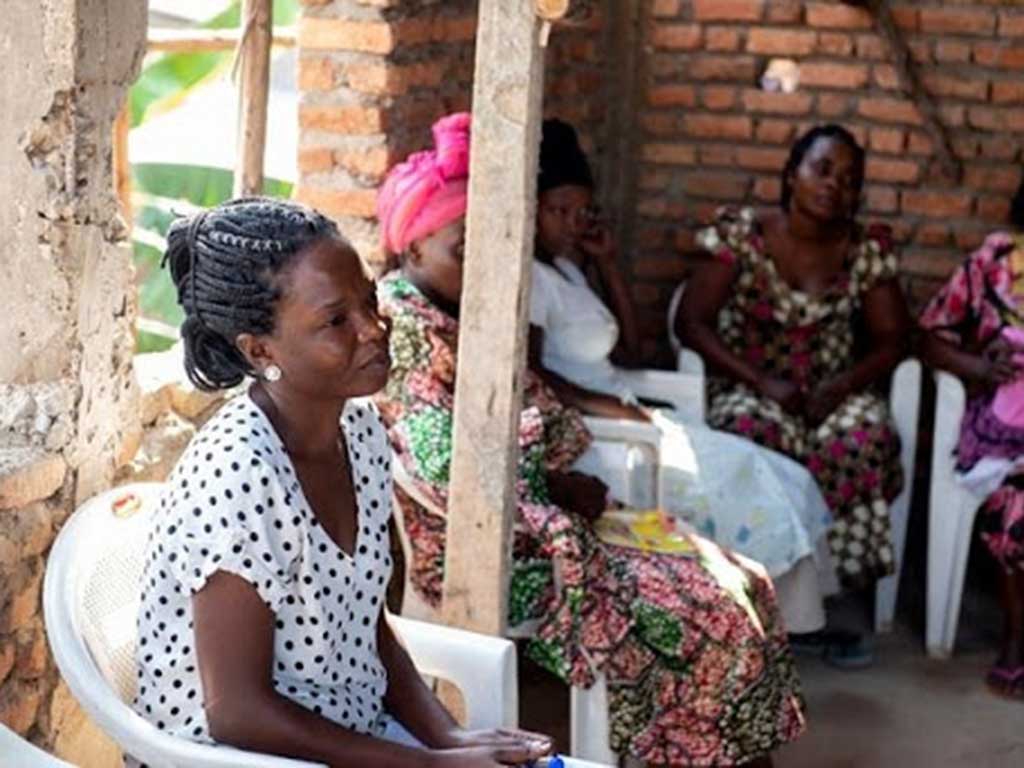 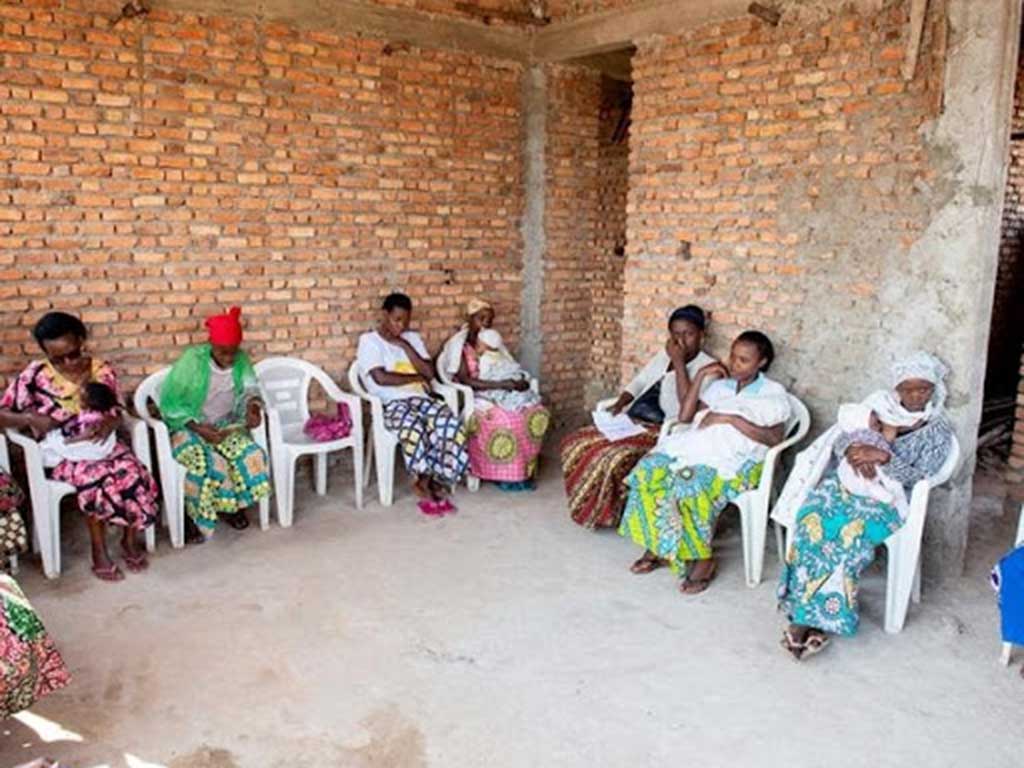 This testimony is from one of our beneficiaries: “When I got married, my husband loved me so much but as the days went by he mistreated me. Back in the days when I was a girl, I had 12 goats as my property and by the time I got married, I went with them such that they would help us start new life. After a brief discussion, my husband sold them and started up a small business which unexpectedly became more successful than we thought it would be. Therefore, as my husband was in control of the business, he enjoyed the profit alone and became rich. From that moment, he totally changed and developed weird behaviors like cheating on me, reporting home late in the night and obliges me to wake up in the middle of the night and prepare for him something to eat. He forced me to kneel down and beg for forgiveness yet I did not commit anything. As a matter of fact, the mistreatment went on a high level and he scheduled the days of beating me which were; Wednesday, Friday and Sunday (market days).  He tortured me in a way that he couldn’t fail to beat me while I was naked and punched me in the head in which I couldn’t scream and call for help. I could only fight searching for clothes so that I could cover myself up.  Due to such rude treatment, I now face some headache problems. My husband was like an animal to the extent that he couldn’t hesitate to treat me harshly even when I was pregnant. As a trick to stop me from reporting that to police, he told me that he would kill me and he put two knives under the bed. One day, I heard on the radio a man who cut off his wife’s arms and I became more afraid. In the aftermath, I decided to leave him and went to Bujumbura to be a nanny. I hustled much and even started a small business such that I could raise my two children decently and not in life that I lived”.