Skip to content
Together We Can Remember and Call on Our Strengths!

Together We Can Remember and Call on Our Strengths! 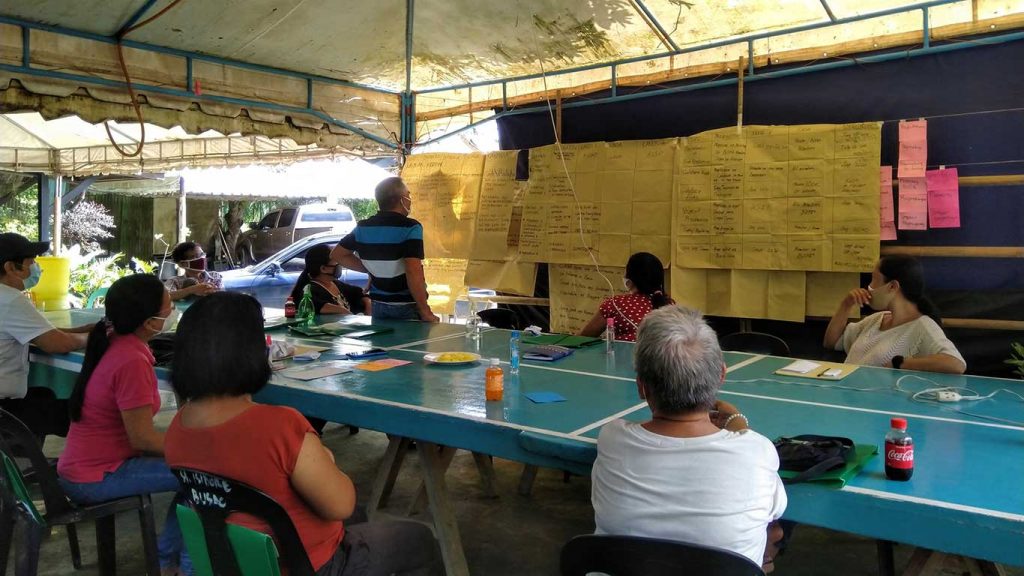 Looking at the proposed actions and plans. Photo by Kins Aparece.

I had an in-person workshop on community leadership and advocacy with the leaders of organic farming advocates of Busao and Toril villages in Maribojoc, Bohol on July 22-23, 2020. The Diocesan Social Action Center of Tagbilaran introduced organic farming to the community five years ago. Its members slowly shifted to the organic methods, set up organic farm learning centers, and applied the principle of self-organizing.

The initiative was met with much enthusiasm and support until a massive red-tagging caused the withdrawal of local government support. Red-tagging according to Associate Associate Justice Marvic Leonen is “the act of labeling, branding, naming and accusing individuals and/or organizations of being left-leaning, subversives, communists or terrorists (used as) a strategy… by State agents, particularly law enforcement agencies and the military, against those perceived to be ‘threats’ or ‘enemies of the State.”

A military camp was set up in the area, which caused confusion and fear. So the membership of the organic cooperative dwindled. “Why the suspicion if we were just enthusiastic about discovering a novel way of caring for the earth?” was the line of thought among the leaders. Because of the strong support of the Catholic Church for the organic cooperative, some leaders remained committed. Eventually, the military camp left the area and the tagging ceased.

Now, this organic farming initiative has become recognized by other communities. Their persistence and dedication bore fruit. The group hopes to accredit their learning farm as an eco-tourism trial demo-site.

The pandemic stopped their work for five-months, but they plan to continue their task. They commented, “Together, it was easier to reflect, listen to one another, and look back on how far we have journeyed together.” As a group, they remembered what made them strong, what they have learned, and what they can do better. They were in the organic cooperative because they were first and foremost friends and neighbors. When they use their collective power, they find better ways to speak out and find acceptable practices.

They affirmed their commitment to producing organic food for their community and friends. Nutritious food brings about healthy communities.

Note: Isolated communities need connecting to exchange knowledge and learning. Do connect with us by emailing to asia.coordinator@friendspeaceteams.org. 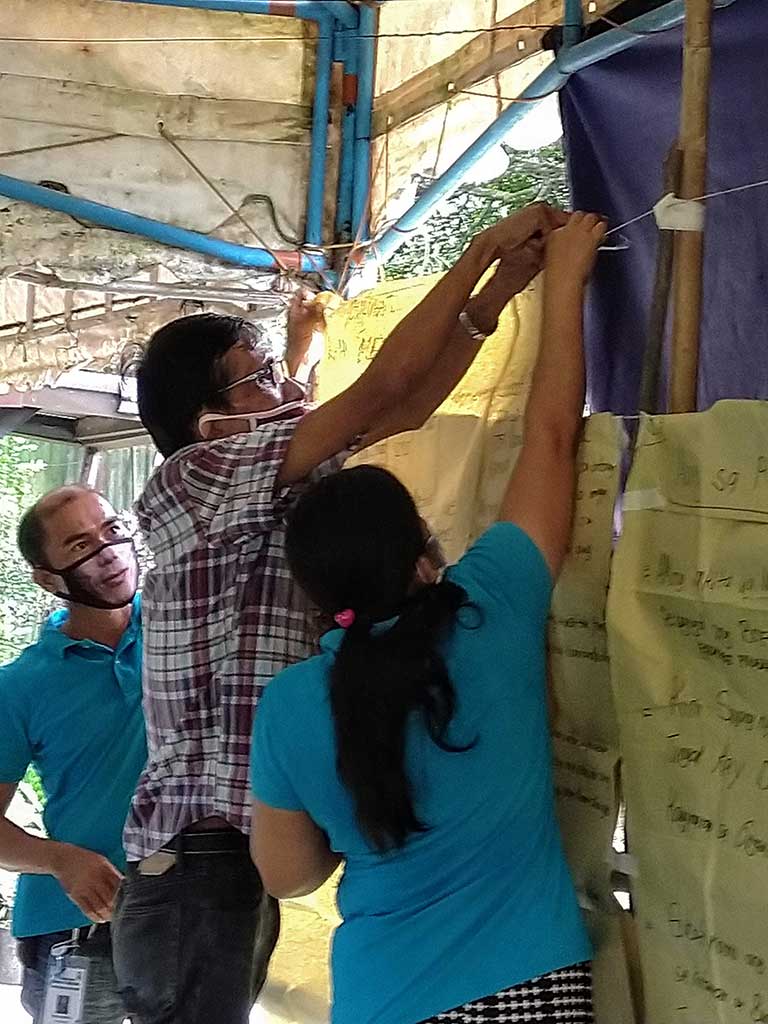 Together, we do better. Photo by Kins Aparece. 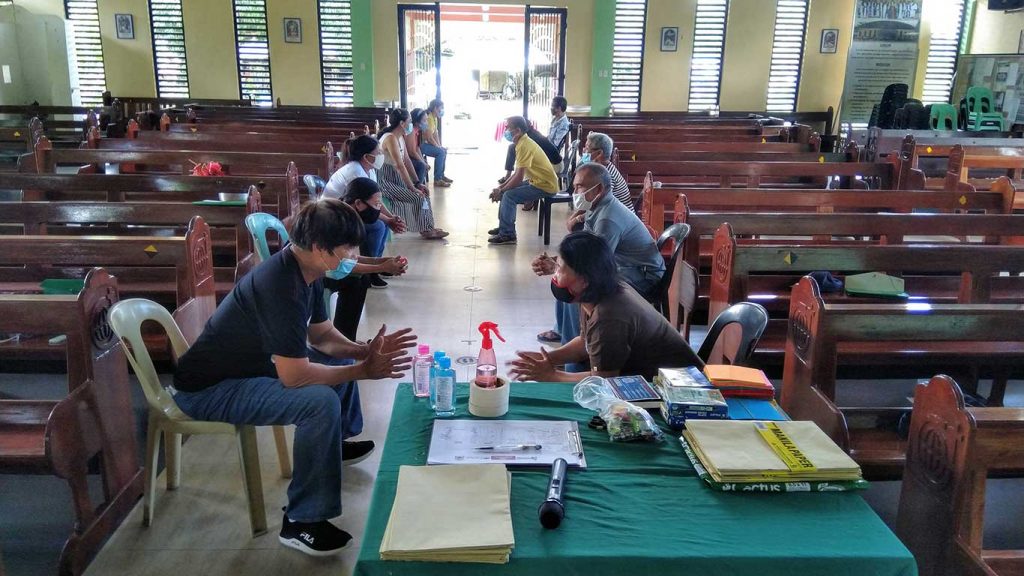