To Forgive is Divine

By Yousef Bashir, set in Palestine 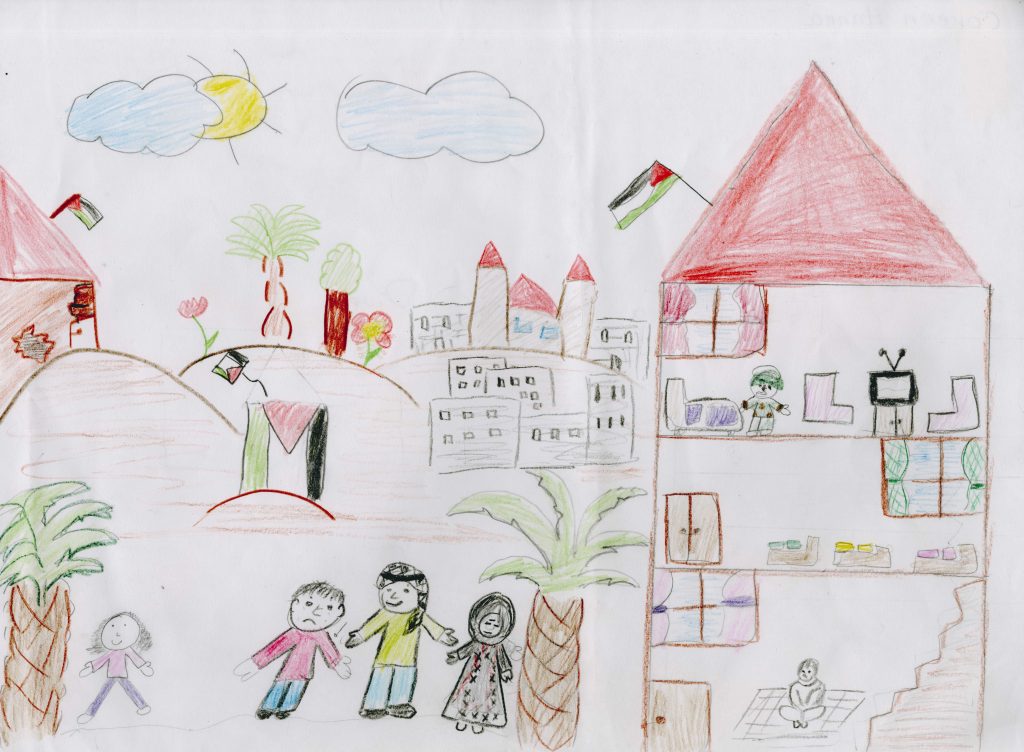 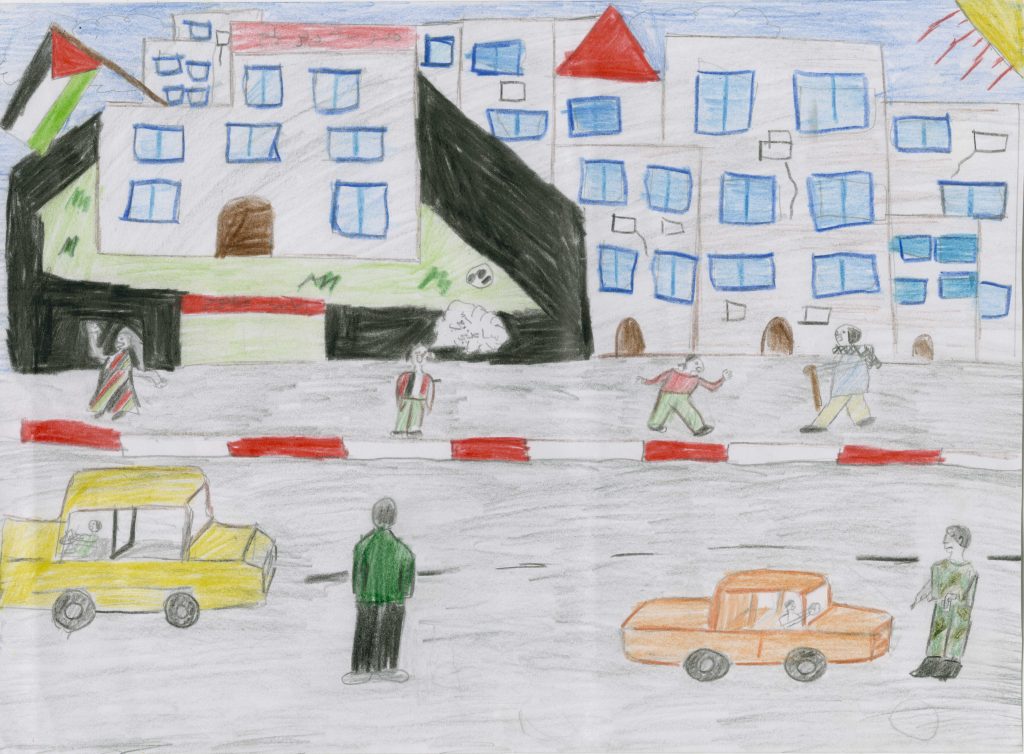 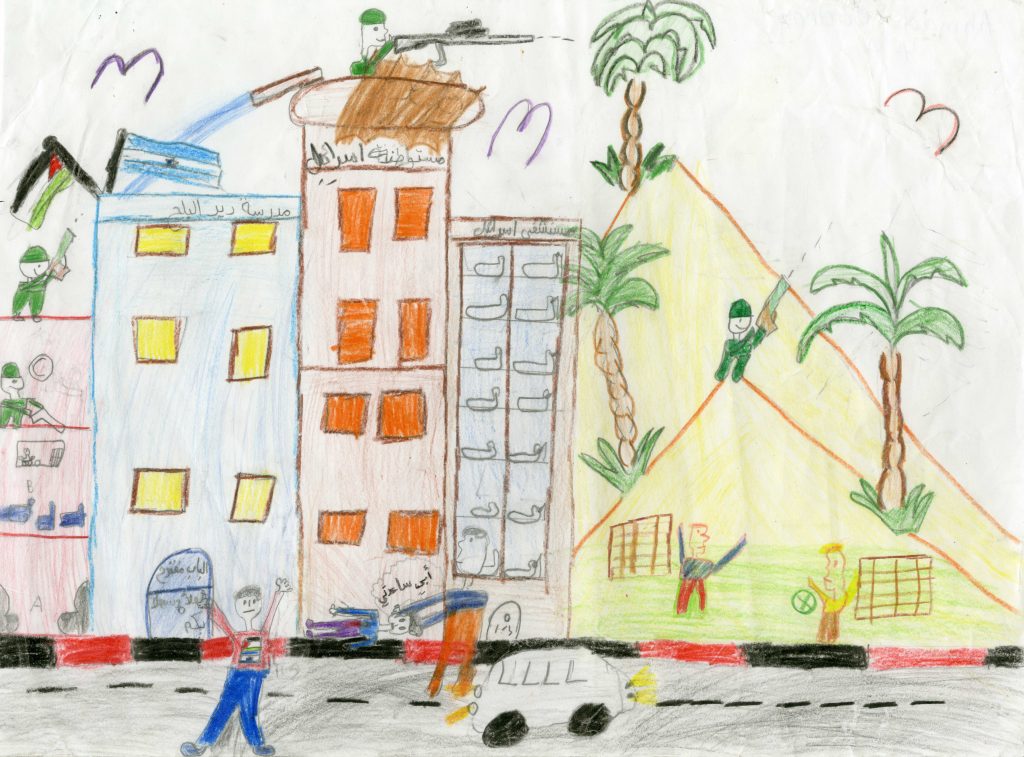 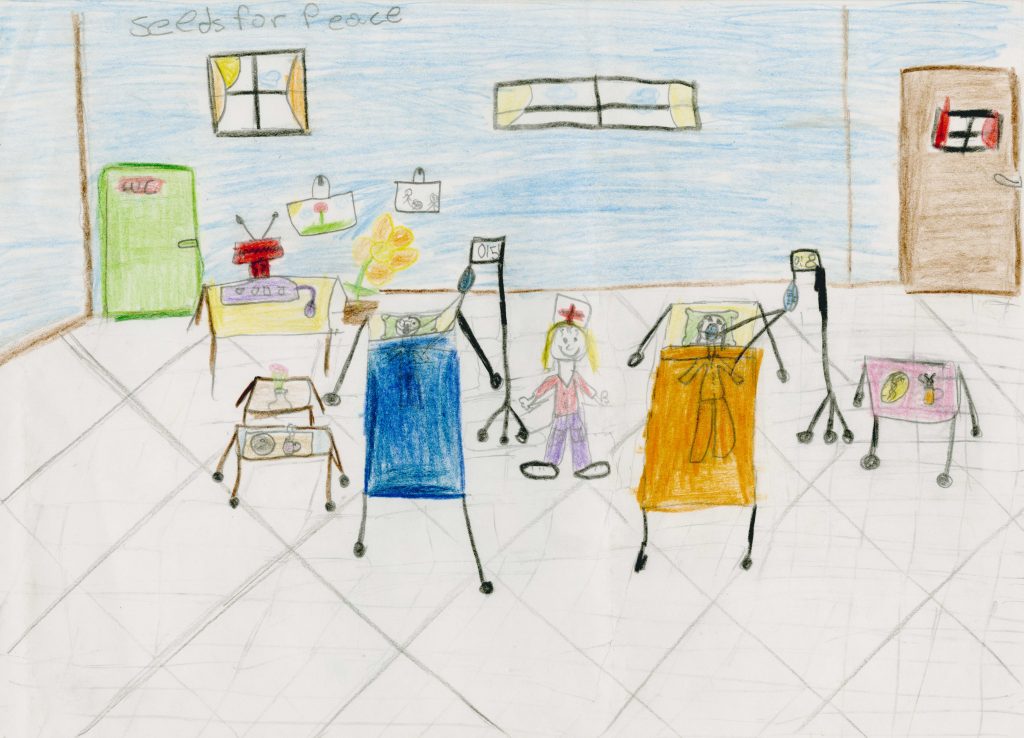 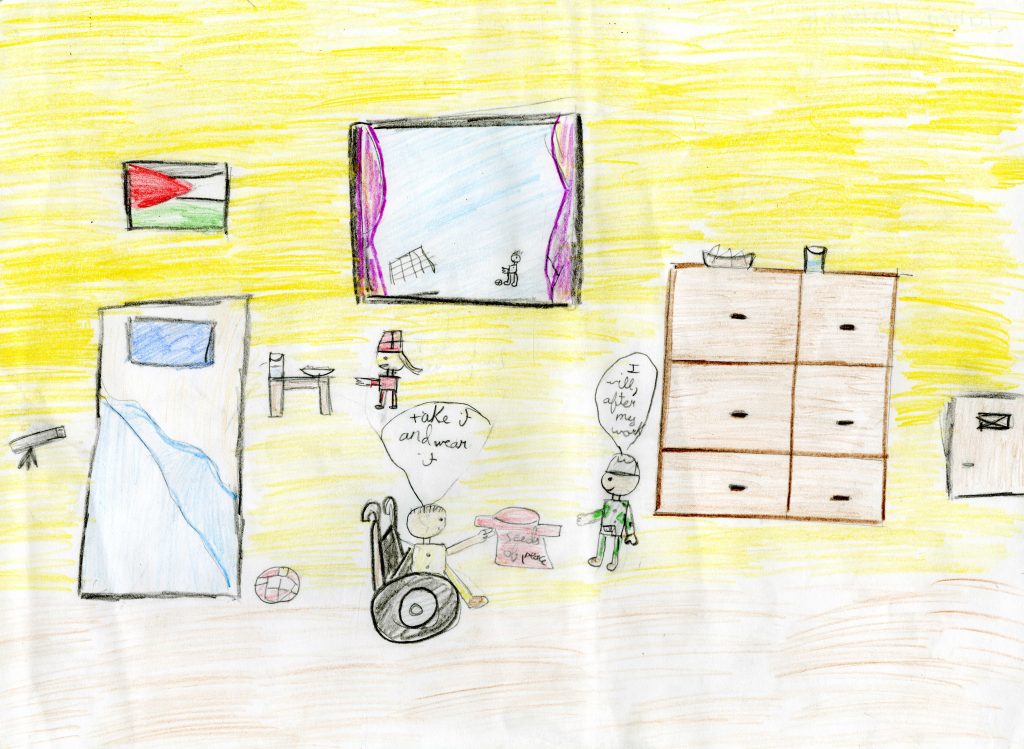 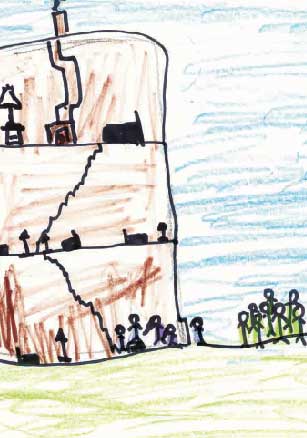 As a Palestinian, I grew up in Deir el-Balah in Gaza with my family beside the Israeli settlement Kfar Darom. I didn’t notice politics or poverty. I played sports, dreaming of becoming a soccer star.

But one day in 2000, Israeli soldiers with M-16’s told us to leave our home. We asked, “Why? We’ve done nothing wrong!” Mother wanted to leave at once with our neighbors. But father said, “I will stay, no matter what, to keep the family home.”

Israeli soldiers moved into the second and third floors they called “Area C,” only Israeli military allowed. They covered our roof with camouflage nets, barbed wire, and guns. The living room, where seven of had to stay at night, was “Area A,” where Palestinians had power, but we called it jail. The kitchen, bathroom, and bedrooms were “Area B,” where Palestinians could go but Israelis controlled security. We had to ask permission to go to the kitchen, and a soldier came with us to the bathroom.

How we survived this for five years I don’t know. Maybe through love of home, maybe our belief that everyone is human. My father said, “Both Palestinians and Israelis are Abraham’s children and have the right to peace.” But I was not so sure.

I was waving goodbye to visiting UN workers when I felt something enter my back. It felt strange. It didn’t hurt at first. I crumpled to the ground. My father took me in his arms. Then the pain hit so intense that I whispered the Shahadat, words Muslims say when we die.

But my father said, “You will not die.” That’s how he is. He never gives up.

I passed out. I woke in a Palestinian hospital with an I.V. My father smiled. He told me they shot me in the back, and that the bullet was in my spine so it was too dangerous to operate. “But you’ll be okay,” he said.

My father said, “If God wills. The doctors are doing everything they can.” I became so depressed I stopped talking.

Then I went to a new hospital where the nurses and doctors spoke Hebrew! My dad was with an Israeli nurse who spoke in a kind voice like my mother’s. It was the first time an Israeli smiled at me, or I saw a civilian Israeli. Over the next few months, the doctors and nurses who visited me smiled, joked, and were kind. Could Israelis truly be human? When my parents returned to Gaza, I missed them and was nervous about being alone.

At first, the Israeli family of my roommate didn’t like being with me. But when they heard my story and saw I was lonely, they were kind. They brought me gifts and made sure I had what I needed.

While I struggled to regain my health, I had lengthy conversations with my father on why so many people get hurt and die, and whether forgiveness is possible. Slowly my attitude changed. One Israeli soldier shot me, but many Israelis saved my life. What my parents said was true. Israelis are human, and I felt truly human too. I wanted to make the world more peaceful.

Doctors could not remove the bullet from my back, but I walk fine now. And I got my chance to be a peacemaker. I spent a summer at Seeds of Peace in the U.S., a camp where Israeli and Palestinian teens talk to each other and make friends. Afterward, I no longer wanted to take sides. My family and friends rejected me as a traitor, but my parents always supported me. I knew that “to err is human, to forgive divine.”

An Israeli soldier stationed in my home became interested in my story. I told him I wanted to be a peacemaker. I suggested he become a Seeds of Peace counsellor and gave him a Seeds of Peace T-shirt. He smiled and said he would wear it when his military service was done.