By Turtle MacDermott and Maida McKenna 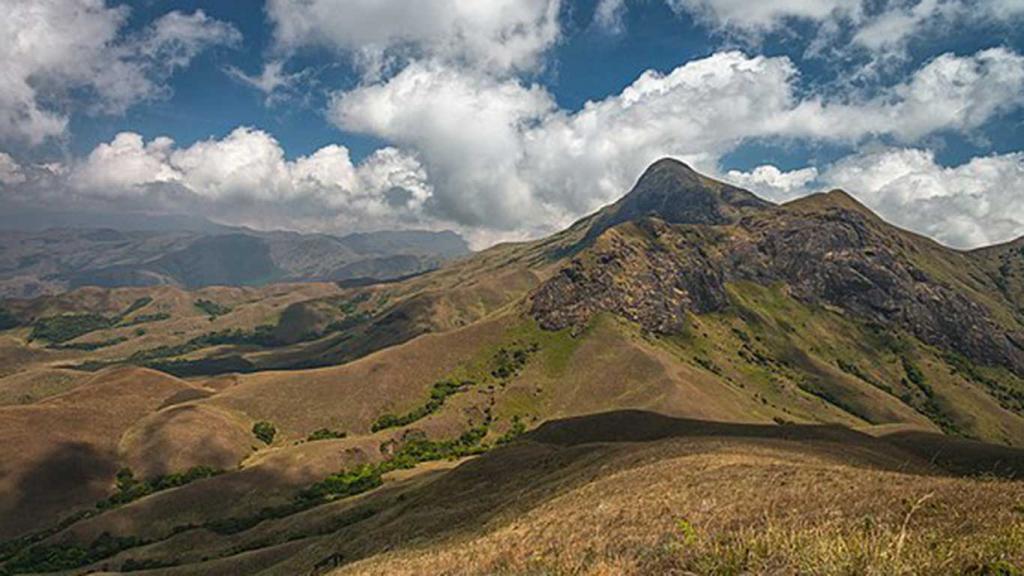 This story gives a feel for our activities with teachers and students. What educators call phonemic awareness is so simple, but makes so much difference. Much of the world drills names of letters (not sounds), and memorizes without comprehension. Simple activities described below build skills for comprehension. Without developing capacities, people revert to violence. Literacy for Peace and Justice offers a foundation necessary for comprehension, peace, and nonviolence.

Joan, a teacher who loves children and books, was struggling to help the youngest children enjoy reading. She watched a fellow teacher, Linda, get children to sit in rapt attention. “What is this?” Linda asked, holding up a picture.

A child called out, “It’s an elephant!”

“And do elephants live in the ghat?” The children eyed each other nervously. Linda continued, “Remember, we talked about the ghat, the wild place high up in the mountains of India, where many animals live, like elephants.”

A few voices offer, “Yes,” Linda affirmed, then asked, “Where does it live?”

More voices chimed in, “In the ghat!”

Linda’s students were always reading better than Joan’s. But how was that possible, when she spent so much time on odd words and information like the ghat of India?

Joan got out her tried-and-true picture of a cat, with the letters C-A-T written large below it. Her students were enthusiastic and engaged, but their attention slipped away as she had them repeat,“C is forCAT, C. A. T.” Only a few seemed to make the connection between the animal and the word.

Energetic music was playing in Linda’s room, and the children were dancing and watching Linda. Her voice could easily be heard over the music and they clapped on words that sounded like ghat.

“The cat is in the ghat,” said Linda, clapping on “cat” and “ghat.” The children clapped with her.

“The rat is in the house.” Loud claps on “rat,” and a few on “house,” while everyone giggled.

“The elephant is in the ghat.” Loud claps on “ghat.”

“Okay, Juan, do you want to try it?” Juan’s eyes sparkled.

“The monkey is in the ghat.” Loud claps on “ghat.”

“The elephant is in the house.” Scattered claps here and there, while everyone laughed again.

Later, Joan talked with Linda, “I couldn’t get my kids to sound out C-A-T,” said Joan. “How did you get them to identify rhyming words?”

“Oh,” said Linda,”We play with sounds first, before we try letter associations. If I can get them to hear the sound of an interesting word, they can listen for that sound in other words. The clapping game helps them reinforce each other. We don’t shame them, they just have fun trying to hear the sounds!”

“Don’t you have to start with ‘goat’ and ‘gorilla’ make the same sound of ghat? she asked. “How do you get them to focus on the end of the word, instead of just the beginning?”

“Oh, that’s another lesson,” said Linda. “We talk about how words are a bunch of different sounds like a stream coming out of your mouth.” Linda gestured with her hand bringing sounds out of her mouth. “You can cut the sounds up,” she took two fingers like a scissors, and cut the word up. “‘Leg’ makes the sounds ‘L’ and ‘eg’. They like that, because it’s funny to find the word egg in your leg. But they can cut it up into “Le” and “g”, too. The parts don’t have to mean anything. The kids learn that different sounds hide inside the words, and they can find them. Playing with sounds gives them the skills they need to have fun with the sounds of letters.”

“Wow!” said Joan, “That makes so much sense! Where did you get these ideas?”

“Actually,” confided Linda, “I’ve been working with a program of Friends Peace Teams called Literacy for Peace and Justice. They got ideas from a free program called Reading Done Right. Friends Peace Teams calls it Sound Play. Pretty soon, they will have a whole bunch of lesson plans on their website to play with different books. I can’t wait!”

“Me neither,” chimed in Joan. “I can see that teaching reading this way works so much better, and is a lot of fun, too!”