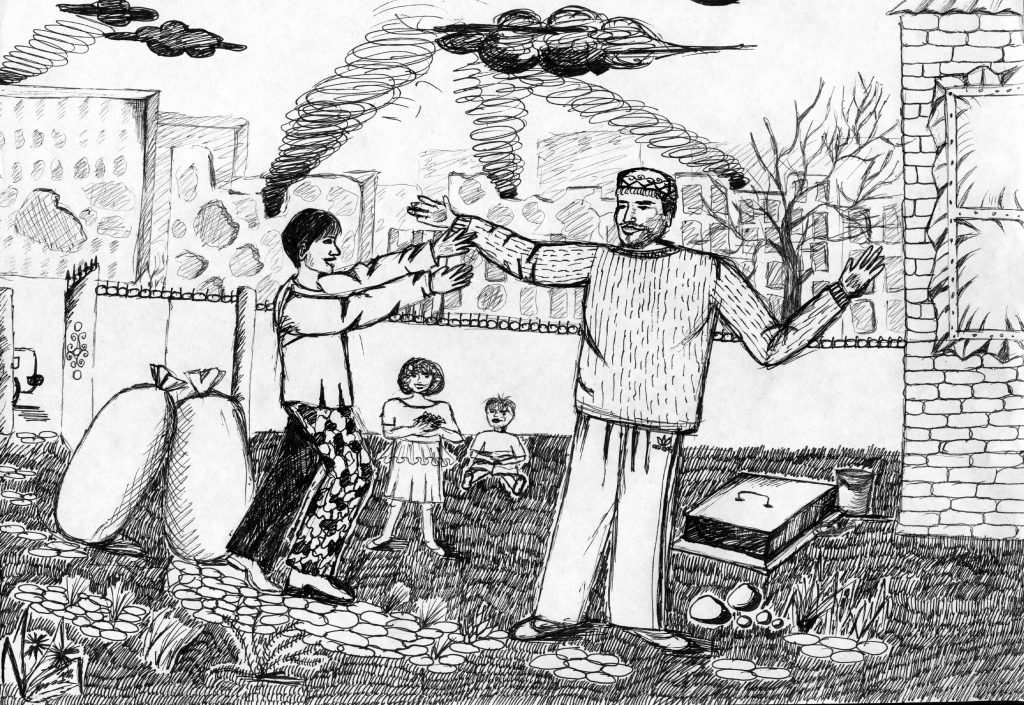 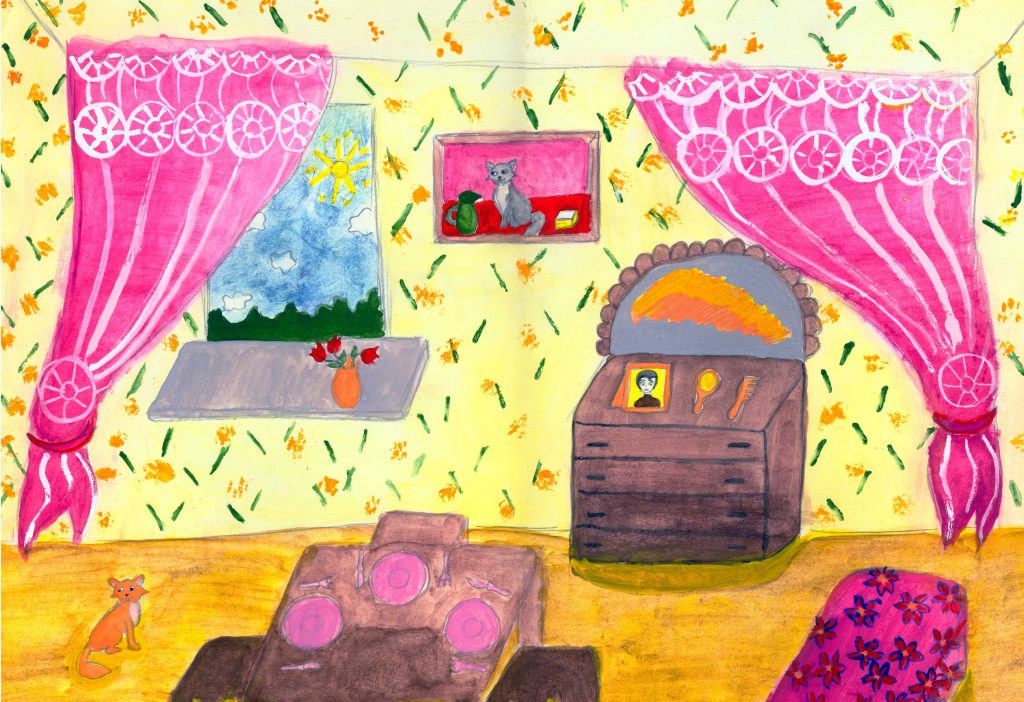 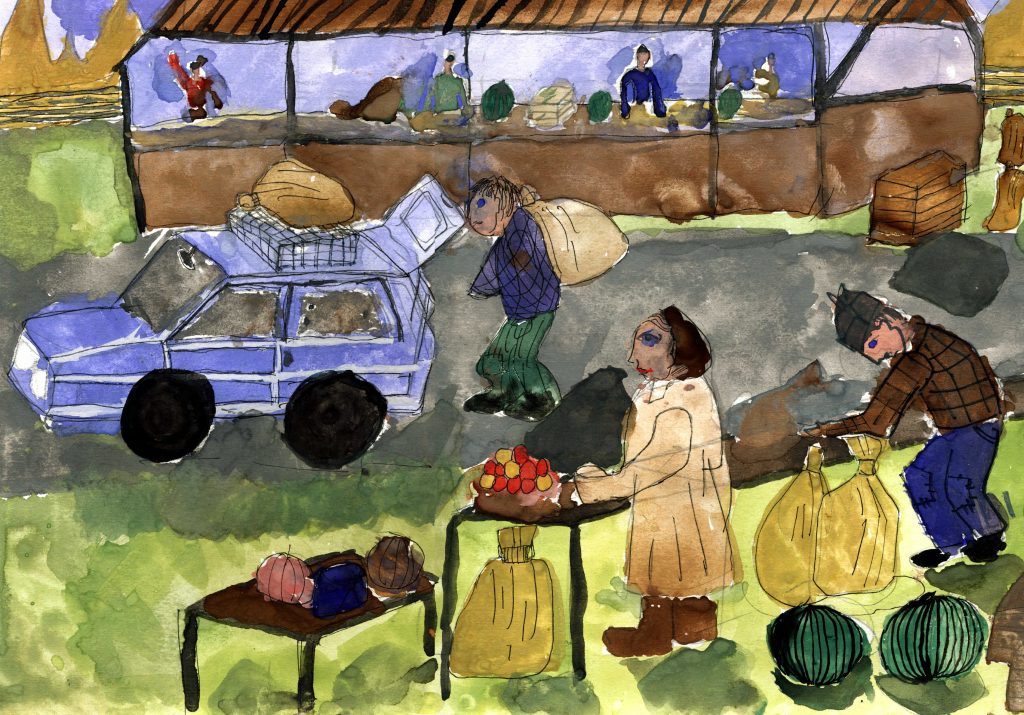 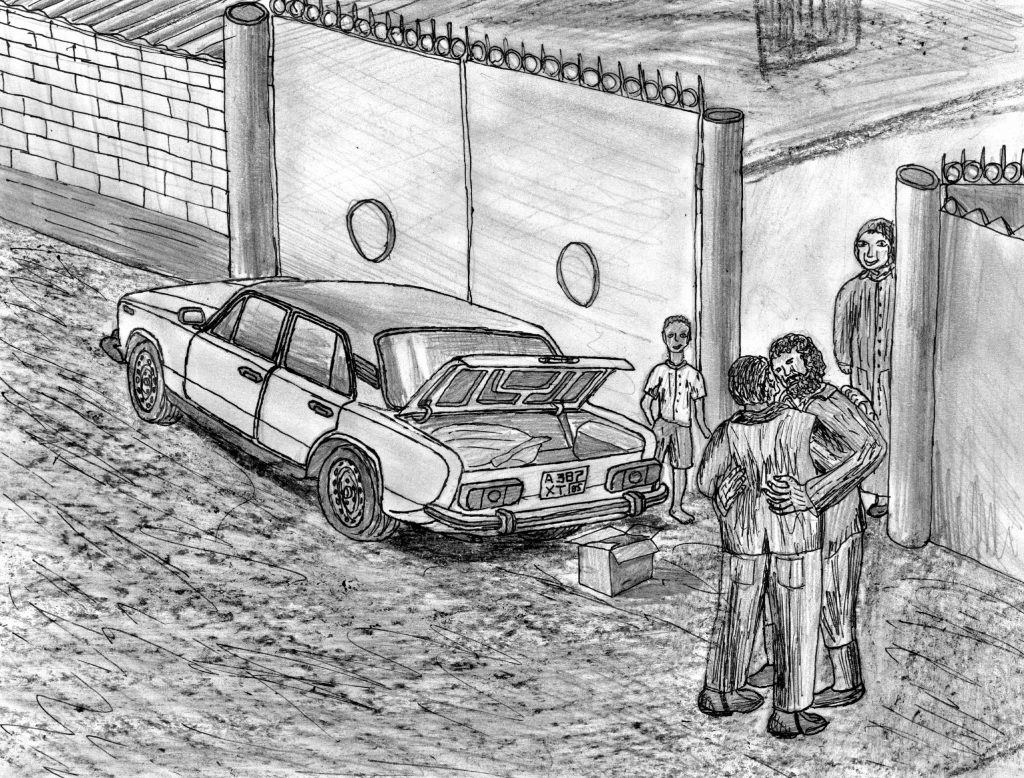 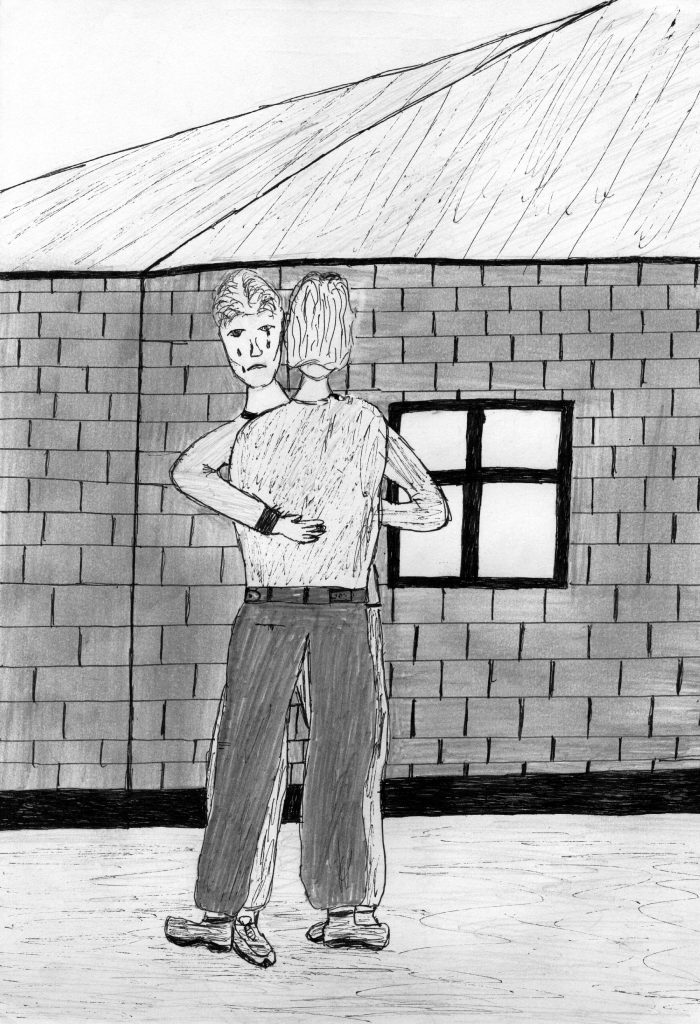 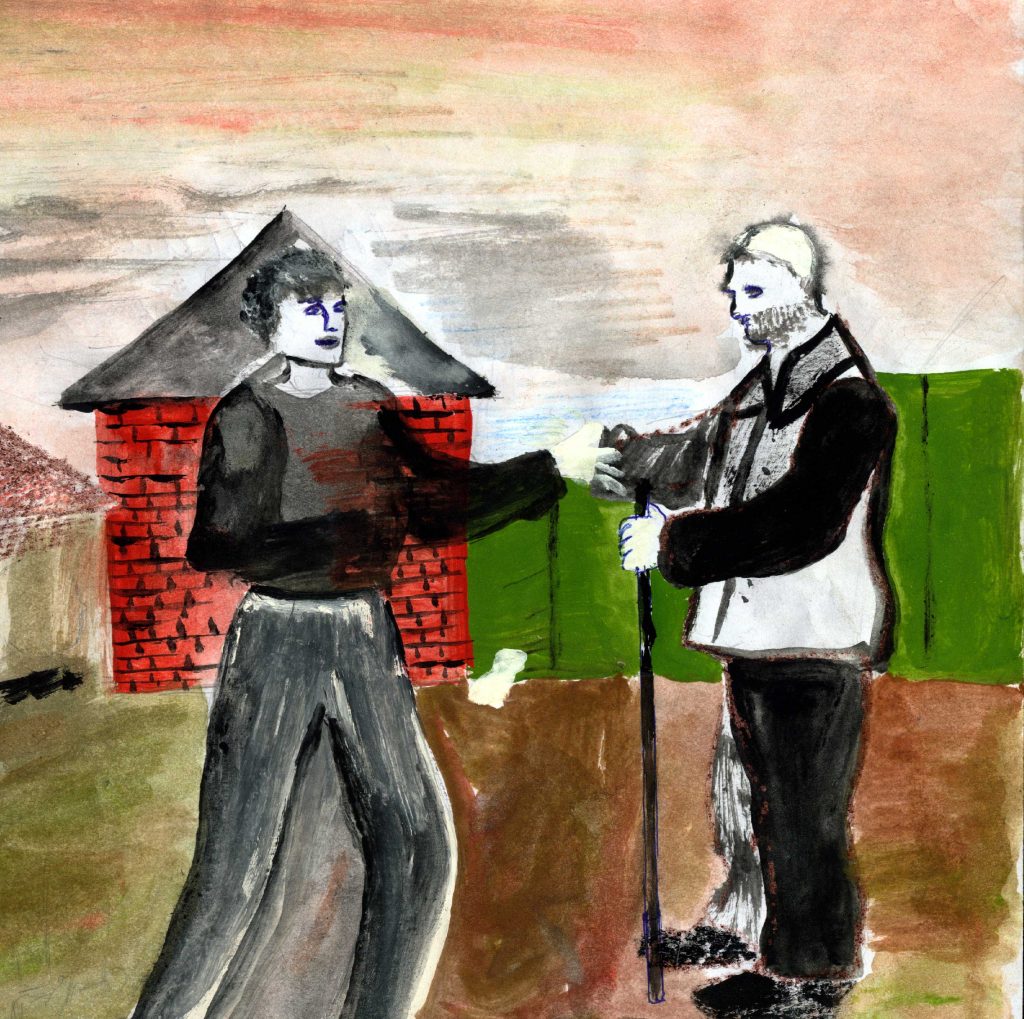 Alexey had never seen his father. There was a photo on a dresser in his mother’s room. Where was the man in the picture? What had happened to him? Mother would never say.

Alexey grew up and joined the army. When he got orders to go to Chechnya, his mother finally told him about his father. “He is Chechen,” she said. “We were too different to be happy together. He went home to Chechnya. I hope he has married again and is happy. The way things are, I did not want you to know about him, even though he sent money to help take care of you. Be sure to find him. Help him. Things aren’t easy.” That was all. She gave him an address.

Alexey had no trouble finding the small village, the street, the little brick house where his father lived. He drove up to the gates in an armored car, hoping for a joyful reunion.

A little nervous, he knocked on the door. The woman who answered his knock was obviously terrified. Several badly dressed children tried to hide behind her.

“So these are my brothers and sisters,” thought Alexey. “Where’s father?” he asked.

“He’s not here,” the women replied in broken Russian. “He left long ago. I don’t know where he went.” The children all backed up their mother, nodding their heads.

They stared at the soldier like frightened wolf cubs.

Alexey thought, “They must have decided that I had come to get him, to take him away like other men in Chechnya. They think I am trying to trick them. They will never tell me where he is.”

The next day, Alexey drove up to the house again, hoping he might just bump into his father by accident.

The gates were closed. The same woman answered his knock. The same youngsters with dirty, sunburned faces were there. Once again they hung on to the secret, refusing to say where his father was.

Alexey sighed and drove away. Plainly, fate had decided that he and his father should remain strangers.

His tour of duty was nearly over, but then his mother’s words came back to him, “Be sure to find your father and help him.”

Next morning, Alexey got up earlier than usual. He drove down to the market and bought sweets for the children and a sack of flour and a sack of sugar for their mother. Leaving the armored car, he loaded them into a small, rented car.

Then he dressed in civilian clothes and drove off to the house.

The reception was friendlier this time. He was glad to see the children’s eyes light up with pleasure as he offered them the presents. The oldest boy helped Alexey unload the sacks from the trunk of the car.

Meanwhile, the woman said something to the youngest child, who rushed away and ran toward the house. Not long afterwards, an older man came into the yard. He looked intently at the visitor, and then came forward to meet him.

Alexey wiped the sweat from his forehead and looked up. He saw a face, a face with a broad smile, the very same face he had seen in the photo on his mother’s dresser.

“Hello, Father,” Alexey said. It was a perfect moment, one he had waited for as long as he could remember.