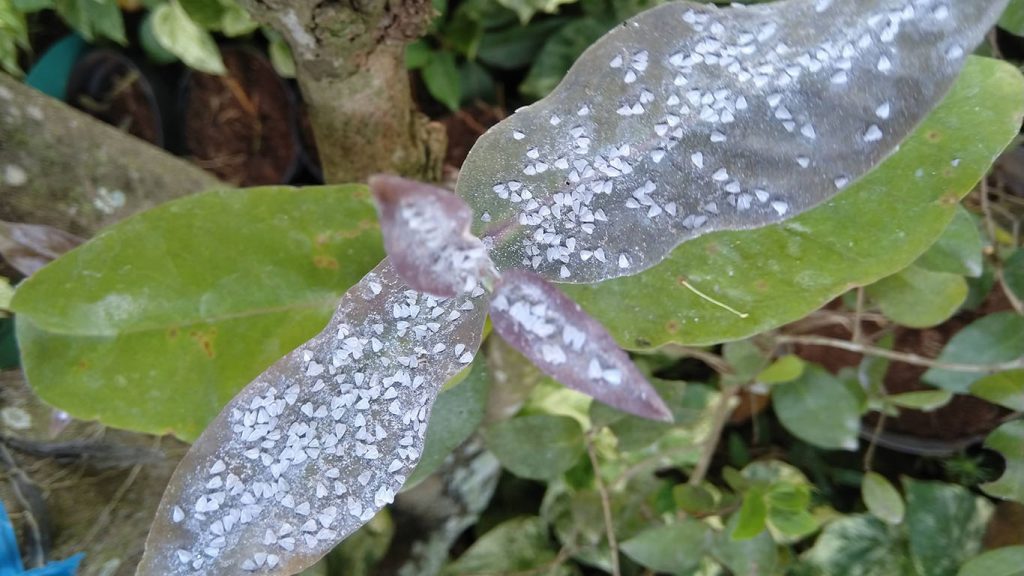 Being raised by the generation committed to the union between Othodox, Conservative and Universalist Friends and working with Friends around the world, I experience the richness, blessing and joy from a diversity of seeking and insight—the power of digging down deeper in a tradition and in the universality of life and love.

I also experience the results of the deliberate weaponization of Jesus and the Christian message. “The Family” on Netflix helps the most in exposing it. If anyone has other resources for making it visible, I am interested. I have been able to bring peace and openness to some of the most extremist, militant, jihadist Muslim communities in southeast Asia, but unable to reach the most extremist, militant, evangelical Christians who are preaching hate, division and war. This is partly because of interpretations about the imperative to convert, but I think mostly it’s because of a deliberate engineering of Christian language and thought in the world designed with large-scale funding for political conquest and gain. We have also been unable to see it clearly or talk about it among ourselves. Many Christians are surrounded by their own tradition, not challenged by its misuse in the world. But Asia is very diverse, which makes the cruelty and damage of militant Christianity visible.

To carry on the love, insight, and strength of the generation who raised me, I feel the need to learn how to call all our diversity to the service of conscience, love and peace. Dahlan in East Aceh says, “We will not make peace with each other until we make peace with the Earth.” I wonder also if we will not make peace with the earth until we open to peace among us. How do we call ourselves to the universal love at the heart of the spiritual life, in message and experience, that brings us into unity and peace with each other and with all life on the Earth?