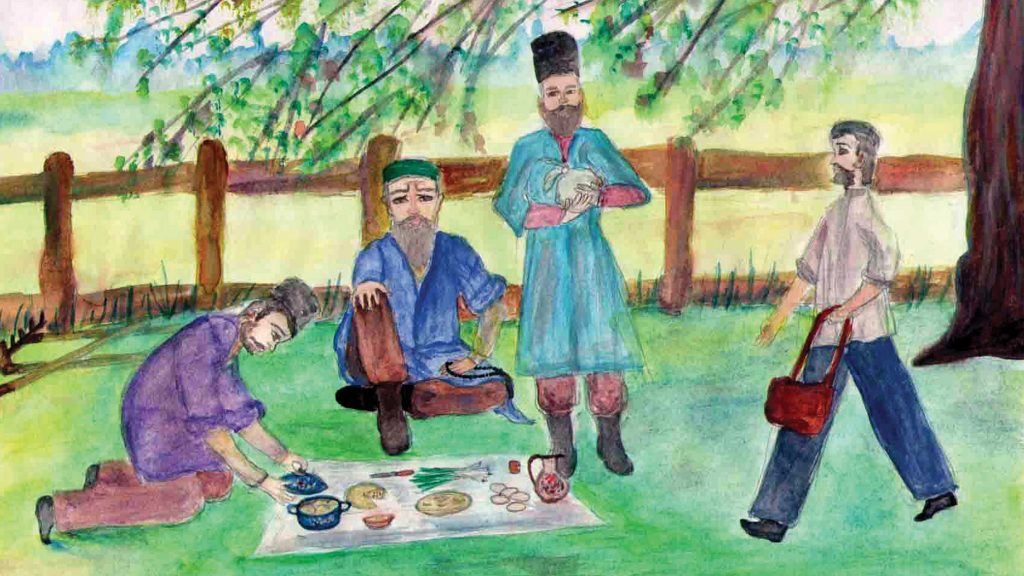 Power of Goodness: Stories of Nonviolence and Reconciliation History

Power of Goodness grew from a book, Lighting Candles in the Dark, originally collected in English and published in the U.S.A. by Philadelphia Yearly Meeting (PYM, 1964), which later turned the copyright over to Friends General Conference (FGC, 1992 and 2001).

That book included short stories about people who showed bravery and courage as they dealt nonviolently with dangerous or difficult situations and social issues. Friends International Library committee added a pool of inspiring stories from many countries and cultures based on universal themes—courage, nonviolence, justice, friendship, cooperation, and care for the earth—that spoke to Russians and Chechens.

As their instructor in 1994, Janet Riley read and discussed these stories in English with a group of twelve-year old students at a local school in Novgorod, a town of about 200,000 not too far from St. Petersburg. She had expected them to respond favorably but never expected such deep understanding and enthusiasm. During one of the last classes, the children were invited to give their honest opinion of the stories and about the appropriateness of making Lighting Candles in the Dark accessible to other Russian children.

“There are moments in these stories where we can do the same.”
“They teach us how to act.”
“Yes, they teach us to be kind and to help one another.”
“They show us another way.”
“They show that love is important.” 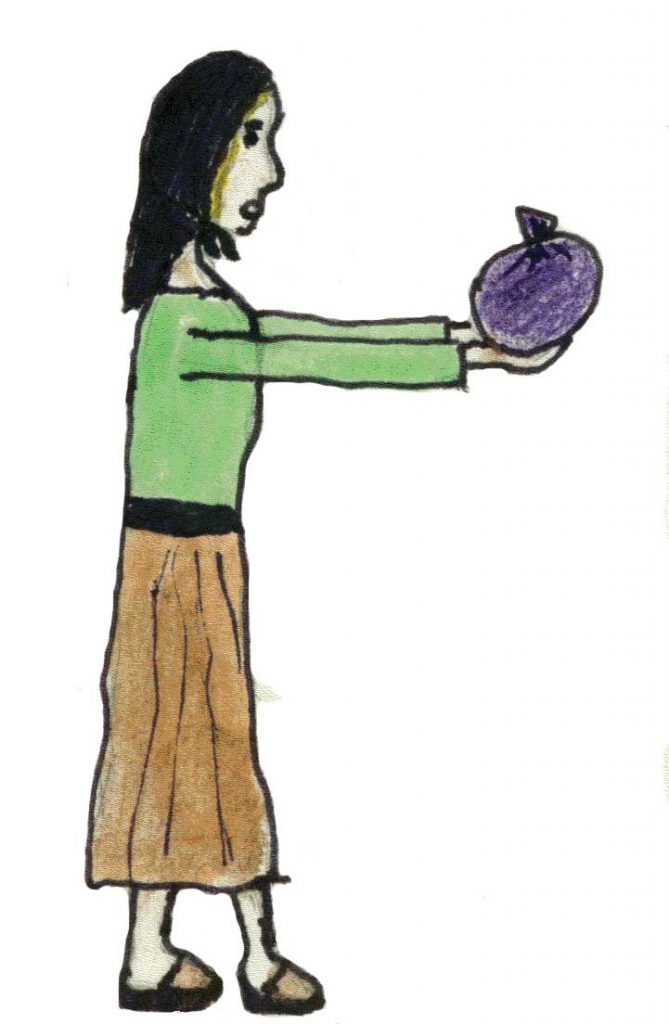