Skip to content
Planting Trees to Heal the Earth

Planting Trees to Heal the Earth

By Janet Sabina and Marnie Clark, set in Kenya 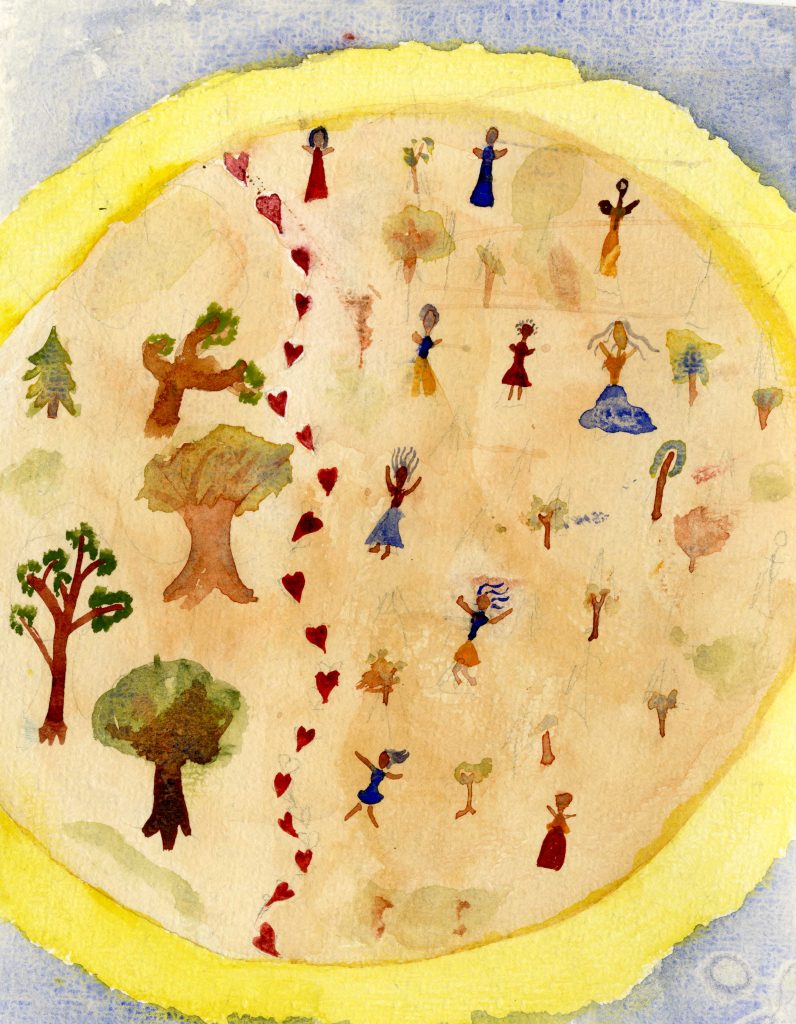 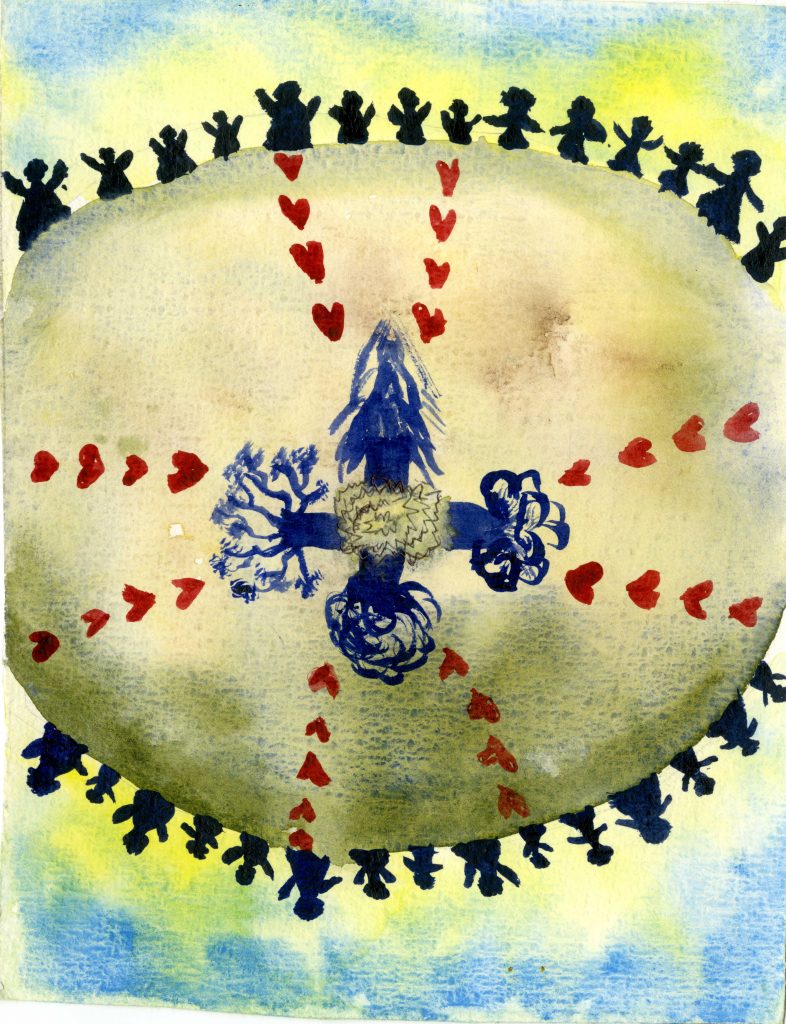 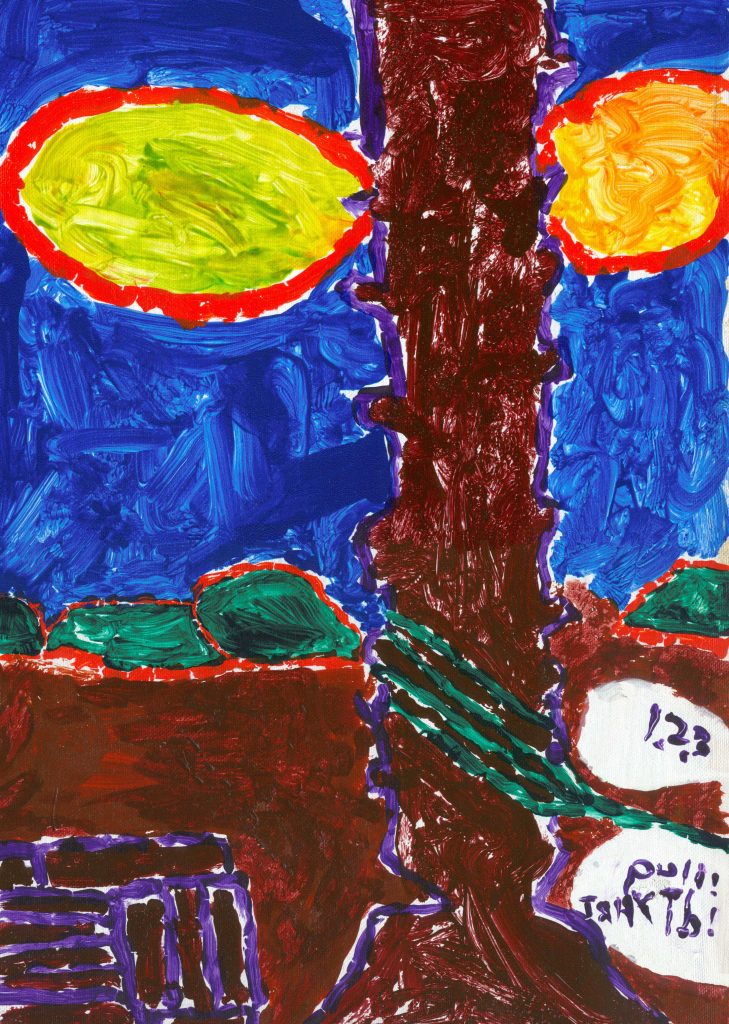 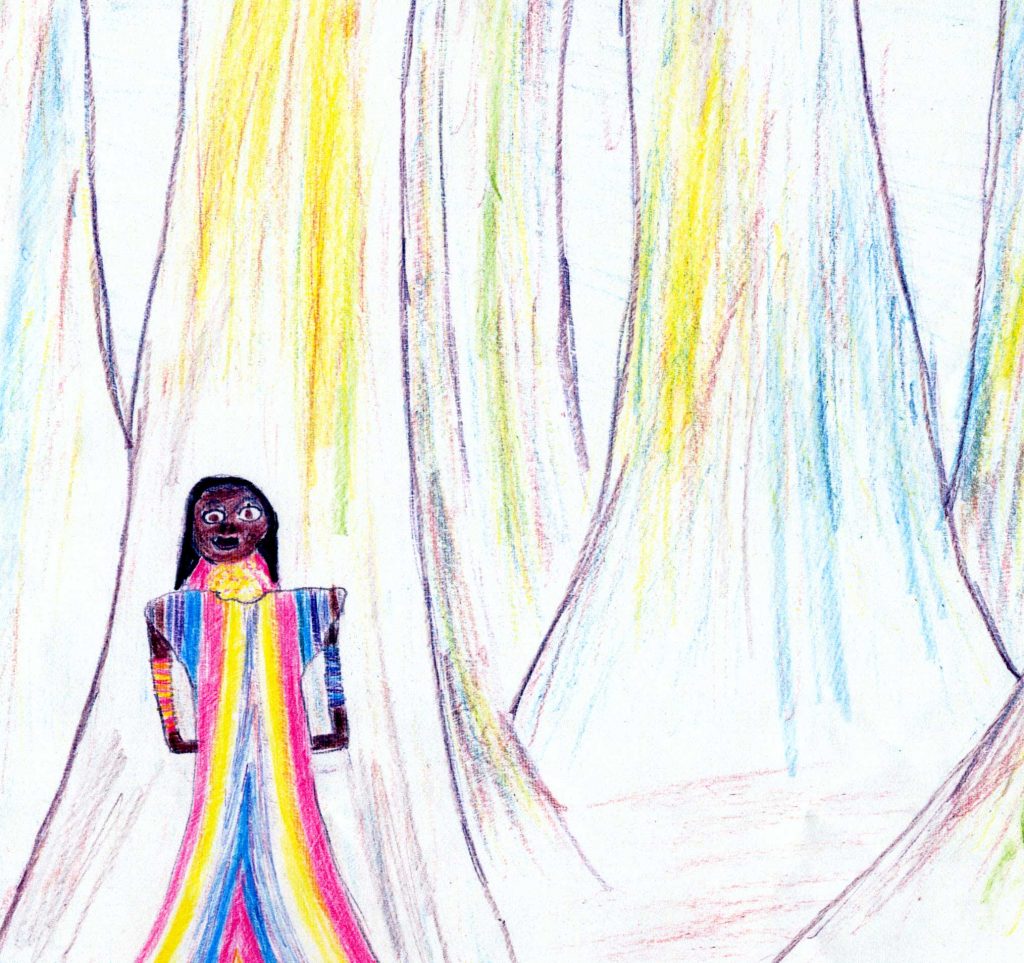 Setting: Since Kenya gained its independence in the 1960s, its government has worked hard to modernize the country, but there have been many problems. One is that as more people crowd onto the land, they keep cutting down more trees for space to farm and for firewood for cooking and heating. Then, without tree roots to hold the dirt together, heavy rains wash the good soil away. New deserts are appearing where forests used to be.

This is the story of how one person is working to make life better for the people of Kenya. She is Wangari Maathai, and her job is not easy.

Wangari was one of the lucky Kenyan girls to get an education all the way through college. She and other young people in school with her were told they would be future leaders of their country. They would have special responsibility to help the Kenyan people. Wangari took this seriously. When she finished school and saw what was happening to the land, she decided to help by planting trees—not a few front–yard trees, not even a few hundred trees in a small forest, but thousands of trees, millions even.

Her first project didn’t work very well. She was able to get 6,000 free seedlings—tiny trees with small roots and just a few leaves. She decided to get them planted by people who needed work badly. But the people she found to plant them didn’t have the tools they needed or enough money for bus fare to get to where the work was located. And then, because of an especially dry season, the government said no water could be used on gardens. All but two of the little trees died. It was discouraging.

About that time, Wangari went to a United Nations conference in Canada. There she met people like Margaret Meade and Mother Teresa, people with lots of experience working to improve people’s lives. She was inspired to keep trying, but she realized she couldn’t do it alone.

Wangari went back to Kenya and started a committee of women all over the county. Their first project was to have important leaders plant seven trees in Nairobi, the capital city of Kenya, in honor of seven important Kenyan heroes. The leaders got their pictures in the paper and a lot of publicity. Unfortunately, the people who were supposed to take care of the trees didn’t give them enough water. Before long, all the young trees died.

Next, Wangari and her committee set a goal of planting millions of trees on public land. People who lived nearby would care for them. They called the project Save the Land Harambee. (Ha-rahm-BAY is the Kenyan word for “let’s all pull together.”)

A forestry department of the government liked the women’s plans and agreed to give them free seedlings. But when the committee asked for 15 million seedlings, the forestry people decided they couldn’t afford to give away the trees. Fifteen million was just too many.

This gave Wangari another idea. Besides helping the land, she wanted to give power to people who didn’t have any. Why not train women to start tree nurseries? Then the women could earn money by supplying the trees she wanted to plant.

This idea worked. Women were shown how to gather seeds from trees that grew naturally in their part of the country. They were taught how to start seedlings and take care of them and how to run a small business. They were learning to help themselves and help the land at the same time. It was wonderful.

Soon people were planting the right kinds of native trees in long strips to make windbreaks and to hold moisture in the soil. As the seedlings grew and became crowded, they could be thinned. The ones that were taken out could be used for firewood. This was wonderful too. Radio, television and newspapers all carried news about the seedlings and young trees. Letters came from schools and churches and public institutions asking for trees to plant. Wangari’s idea got a new name. It was called the Green Belt Movement.

People in towns and cities all over Kenya began to form committees. The Green Belt people held meetings to explain the importance of trees. They provided garden tools and water tanks and training for people who were hired to care for the trees. Often they hired people who had handicaps that had made it hard to find work. Hundreds of people got jobs this way.

Wangari discovered that sometimes people planted their seedlings with a lot of enthusiasm and then got tired of taking care of them, so many seedlings died. So the Green Belt people tried another idea. When new trees were planted, they promised to send money for all the trees that were still alive six months after they were planted. Knowing about this money when they started planting made people more anxious to take good care of the little trees while they were getting established in the ground.

Wangari was worried because many tree farmers have been bringing in new kinds of trees to plant because they grow faster and can be cut and sold sooner than trees that grow naturally in Kenya. People have found that they can make money quickly this way. But trees that are only planted to be cut down in a few years don’t solve the problem of soil erosion. Equally important, these trees upset the natural balance of nature. Besides firewood and building material, the native trees of Kenya also provide animal fodder, fruits, honey and herbal medicines that the imported trees do not.

Wangari is working hard to teach people that the native trees are better for Kenya. And she can see that her efforts have made a difference. In only 12 years, 1,500 community tree nurseries have been started. Over 10 million native trees have been planted on public lands. Many of them are in green belts near schools and are taken care of by schoolchildren. Over a million children do this work, each child taking care of one or two trees.

In 1989, Wangari Maathai was given $10,000 by Global Windstar Awards for her tree-planting and environmental work in Kenya. People wondered what she would do with all that money. At the award ceremony she announced that she would give it for young tree nurseries and Green Belt committees in other parts of Africa. Wangari Maathai sees that of God in each of us, and cares about people—all people—and about our precious Earth.