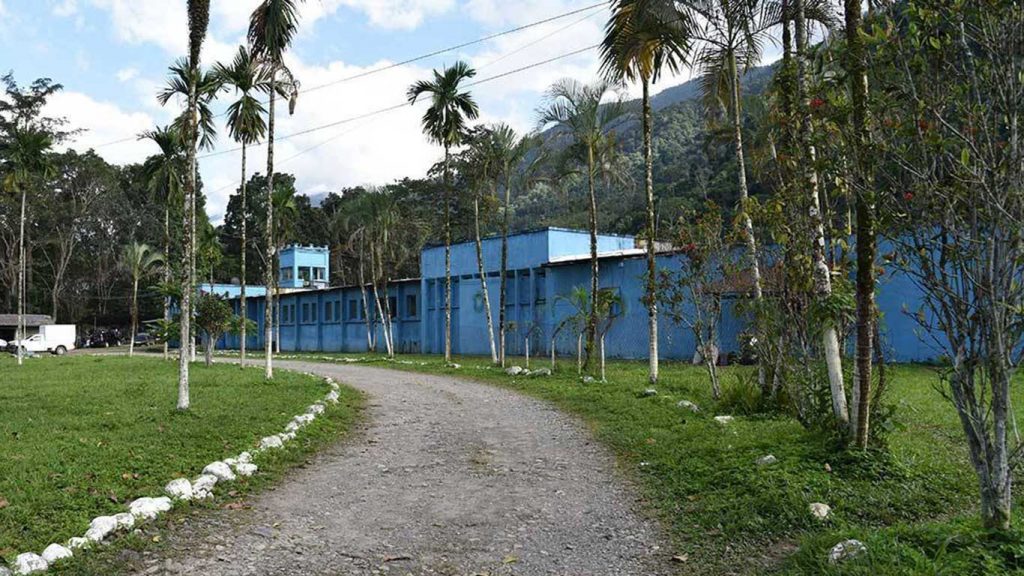 In Honduras, the surprised and grateful recipients of Peace Baskets included twenty families without incomes, and ten AVP facilitators living in prison. As Covid 19 spreads to the incarcerated population, severe depression has set in; the scheme by one resident of the La Ceiba prison to commit mass suicide by poisoning the water was aborted by one of the AVP facilitators.

In the Barrio Ingles prison, the delivery of the Peace Baskets was made with the collaboration of the center’s social worker, who made all the arrangements to facilitate entry into the prison. With great gratitude, each facilitator deprived of liberty received his basket taking the required preventive measures. They were surprised because they considered that the content of the basket was sufficient. They had not receive anything that came from outside the prison since the beginning of the pandemic because it was not allowed even if it was from their family. The basket was a great blessing. The military authorities collaborated in the delivery.

For the facilitators deprived of liberty at the El Porvenir National Penitentiary, the drop off of baskets was held on June 4. The time difference between deliveries in the city and in this jail was due to the distance between the city and the place where the jail is located and the lack of public transport, which has not been in circulation since March 14.  Also it was further complicated due to the regulation of citizen circulation only with the last number of the identity and the prohibition to visit the centers of deprivation of liberty.

After remaining at the gate of the perimeter fence waiting for the delivery for approximately two hours, the authorities received the baskets after carefully reviewing their contents. Ondina Murillo was not allowed to enter to make the personal delivery. She had to  wait one more hour to make sure that the facilitators received the basket. She verified that they received them through the help of the doctor from the center, who asked the facilitators if they had received them and they signed on a list of beneficiaries giving testimony of having received.

PLA is now receiving contributions for the Peace Baskets Project – PAN PAV. Our immediate goal is to raise $5,000. All donations welcome.

We are available to offer virtual presentations for your Meeting or group with our Latin American partners; if interested, please contact us to arrange: pla.coordinator@friendspeaceteams.org