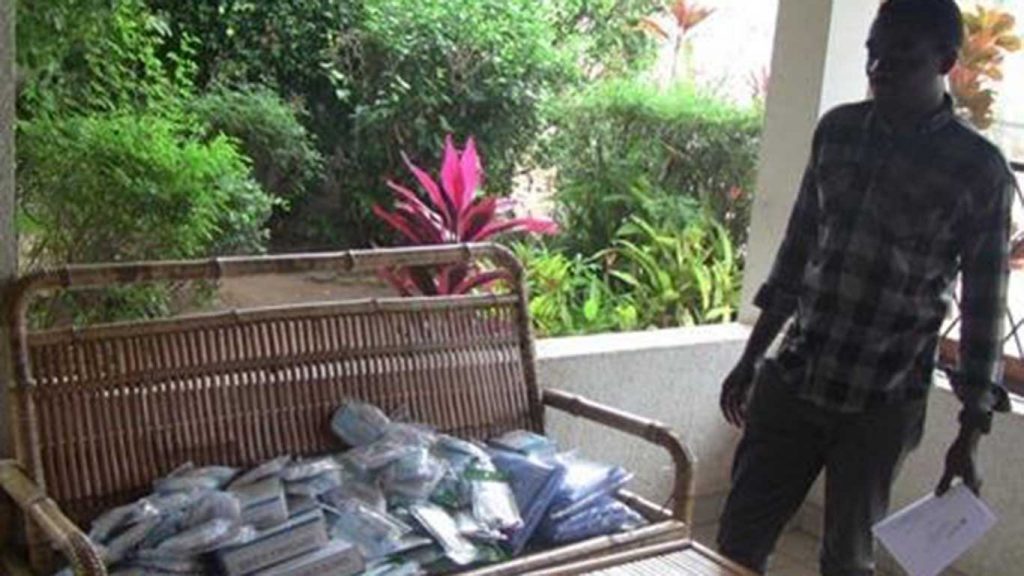 In January 2021, Friends Women’s Association has continued to apply Covid-19 restrictions at Ntaseka Clinic for the protection of staff and clinic beneficiaries. The John Gould Family Foundation has again provided the clinic with 500 disposable gloves, 500 surgical masks, 200 KN 95 masks, 15 aprons and 1 infrared thermometer for the medical staff. We continue to observe covid-19 protocols, including hand washing and avoiding hugging or hand shaking. But, social distancing is still hard in our context as we continue to use public buses and public markets, attend church services, and children continue to go to school. 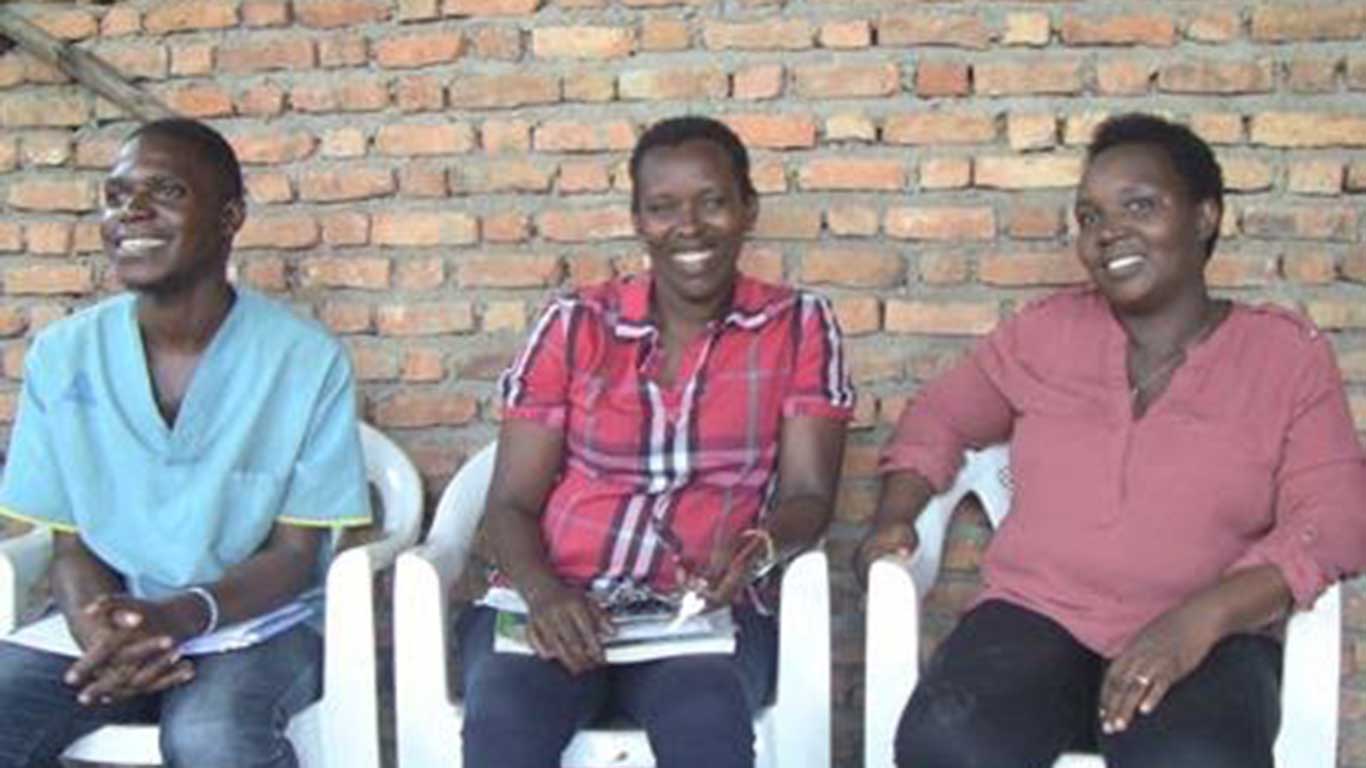 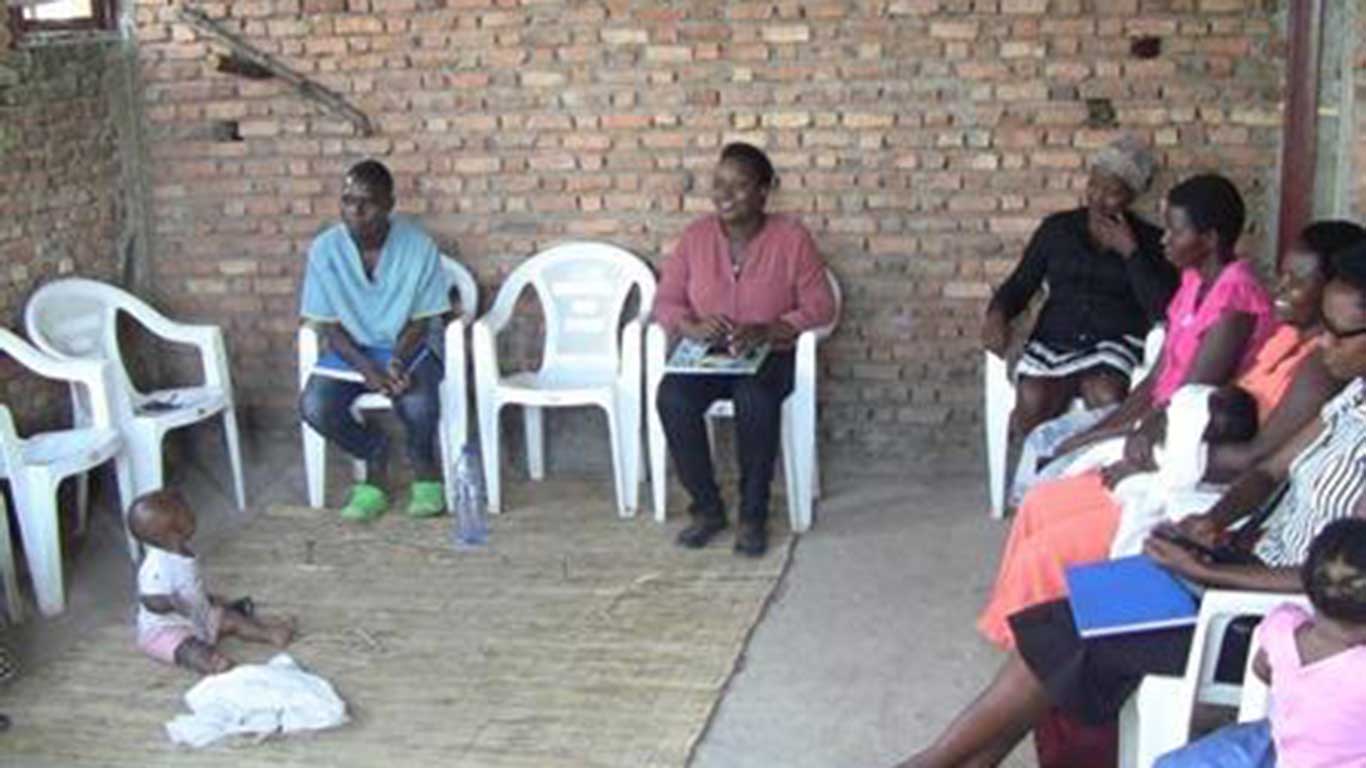 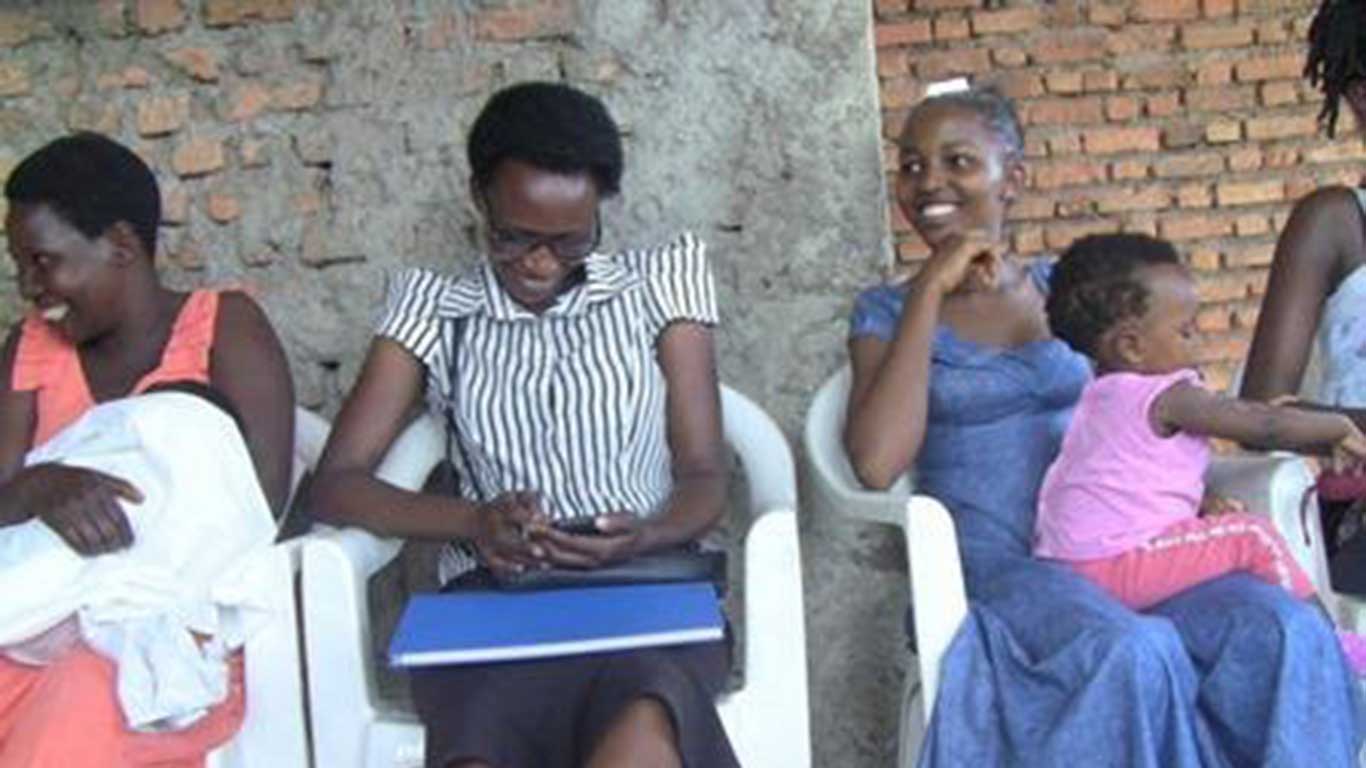 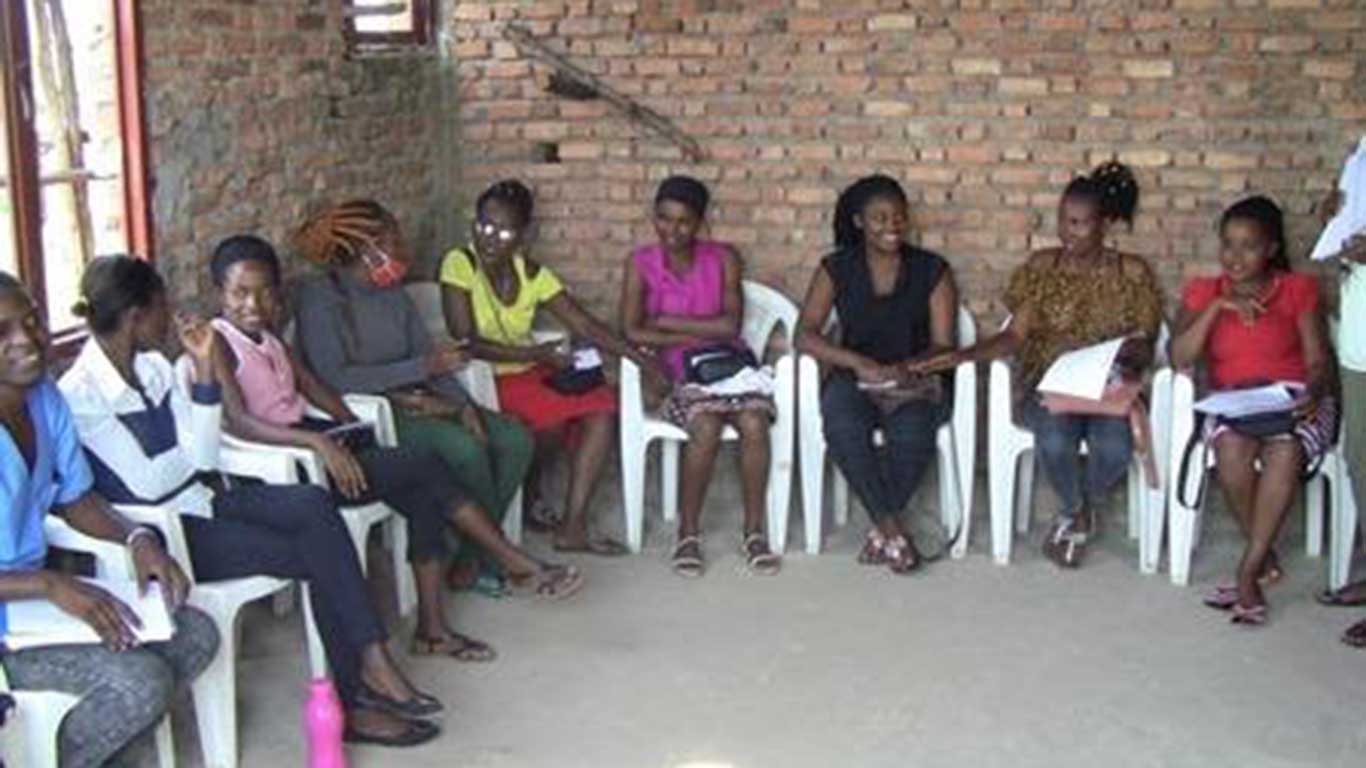 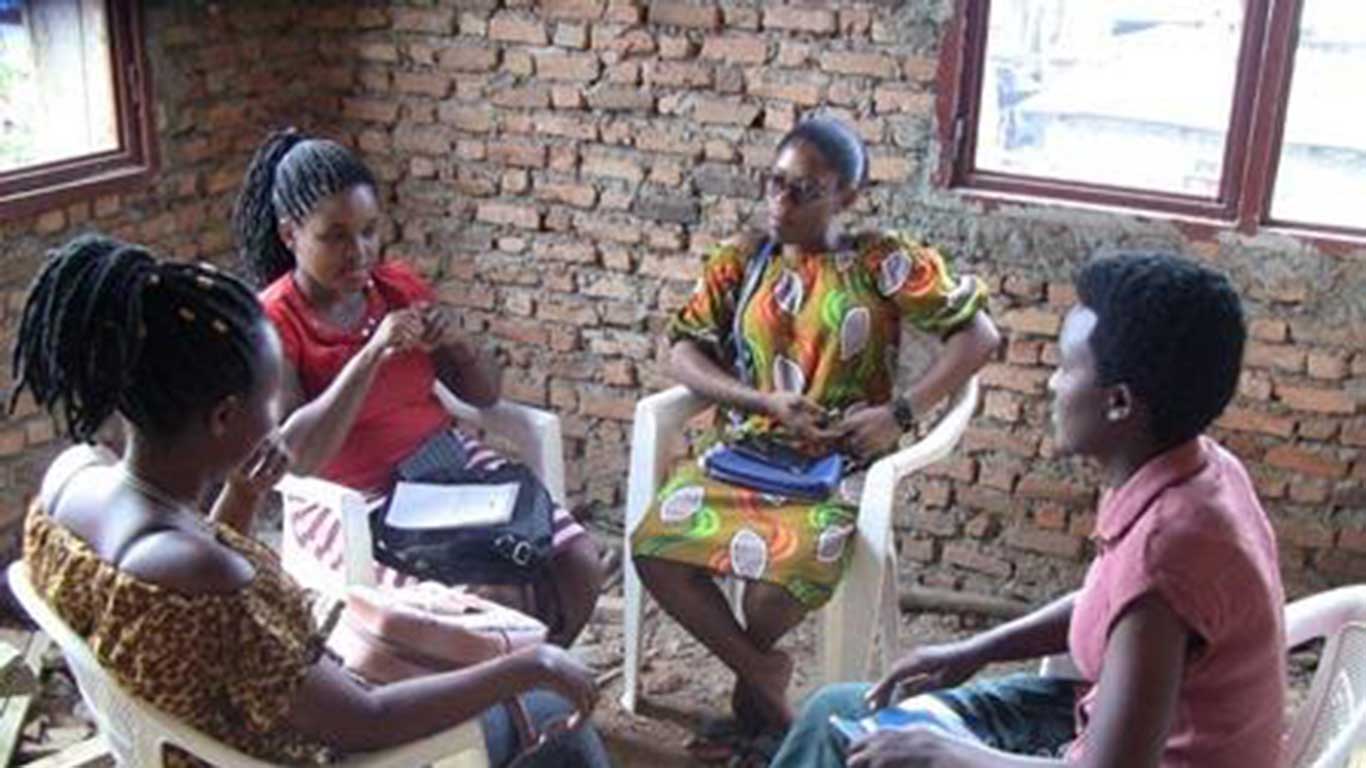 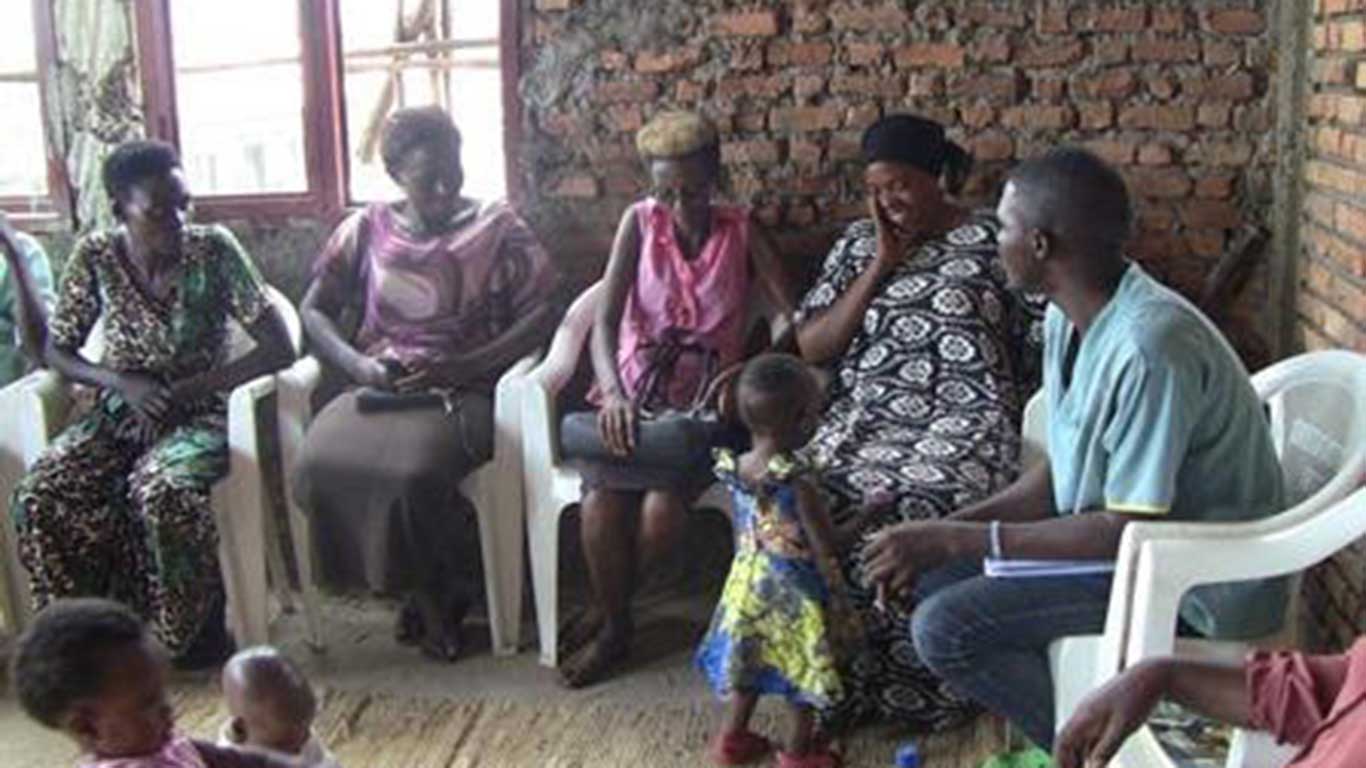 FWA community health workers and FWA staff have continued to educate men, women and young people on the importance of family planning.

One discussion group for young girls was done on January 21st, 2021.

Another discussion group held on January 28th was for young girls who are mothers, who were impregnated before the age of 20 years and are not married.  Those who were still in high school were obliged to stop their studies. 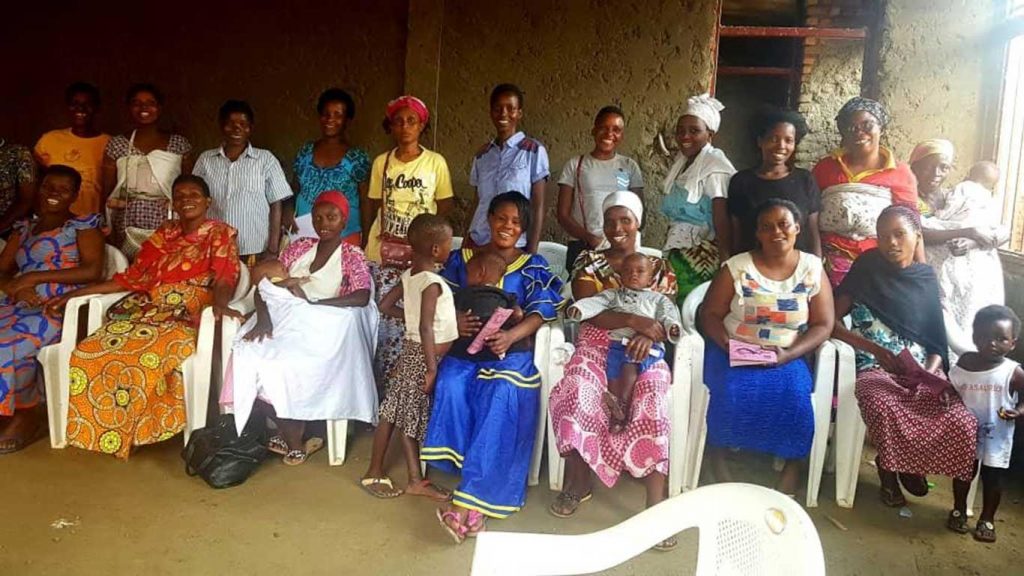 “I am a woman who knows how to do business I had a lot of dreams. Unfortunately my husband wasted everything. My husband loved me but I don’t know what suddenly changed him. He started to beat me and to be irresponsible; he wasted the family richness, he no longer gave me food while he refused me to work. My children lacked of what to eat until they vomited because of they were starving.

I began to look for a small capital to work so that I can feed my children. I started saving until I got 3 million Burundi Francs. I wanted to buy a plot of land, and I told to him this project.  I went myself to withdraw the money in my account; I gave the money to my husband to buy the plot. One of my coworkers called me to tell me that my husband was with another woman in a hotel. I got ready and took the road and saw my husband with my own eyes with another woman. I asked him where is the money of the plot and he did not answer me. I spent sleepless nights crying. From there I understood that my husband became a monster.  I even thought to kill him.

I sold my place in the market because of him, I worked in the street in town and the police forbid us to work there, the goods were taken from me many times and I was even imprisoned because of that but he didn’t come to see me. When I gave birth I managed to pay the hospital bills he didn’t even come to see a baby

Conflicts became unbearable until we’ve separated. Now, I live with my six children, he does not know how my children live.”

“I and my husband were alcoholic, and in our house there was always quarrel.  Because I want peace I stopped drinking alcohol; I have become a Christian but that didn’t change anything, my husband continued to mistreat me.

I am a legally married woman but I am unhappy. An incident that happened three months ago:  we were discussing about a woman who lives in our house and my husband kicked me several times in the sex until I became unconscious. I found myself in the hospital I couldn’t walk. I was given a lot of medicine but in vain. I spent 2 months on my bed. The sex was swollen I was going to die.

I was transferred to a bigger hospital for an operation but I could not pay the bill, and I went back home. By the grace of God one day I saw black things coming from this sex wound and I went to the hospital for treatment and I was healed after few days.

I was forced by people to put him in jail but I thought about my children; I’m sick I can’t work but my husband is going to feed my children. That’s why I didn’t go to courts.