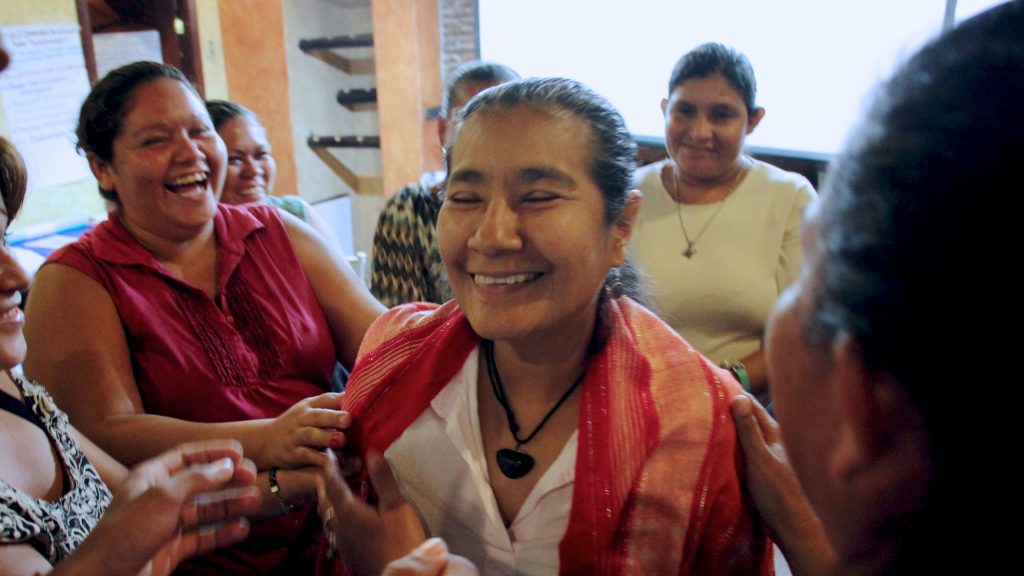 In Honduras, the majority of female facilitators are long-term women´s rights defenders who are deeply committed leaders of social movements within the country. Their AVP work focuses on reaching and empowering other women and human rights activists, such as the indigenous Tolupan and Garifuna communities in northern Honduras facing transnational structural violence for taking stands against illegal logging and mining operations.

For me as a peace worker, I bet on the processes of healing. This is the work that I advance with children and women in the Garifuna communities. It is to go on discovering our own capacity to transform and learn how to listen to ourselves and be able to name things, to learn to break down all of these systems of mistreatment that we have internalized.

In 1998, Hurricane Mitch left Honduras in ruins. It destroyed a lot. I returned to work with the Mercy Sisters in 2000, because I saw a lot of depression, particularly with women, as a result of the destruction. You saw how the load of restoring the country was put on the shoulders of the women. In the shelters, the majority of men played soccer or cards while women looked for firewood, made food, and bought things. There was a lot of exhaustion and depression. Many women committed suicide. The Sisters looked for ways to respond to this, and Mercy Dream Weavers was born. We began working with women from different urban areas from marginalized and impacted neighborhoods. Part of the work was to create spaces where women could have time for themselves.

In 2002, the situation of violence in the country got worse because the gangs started to appear in the neighborhoods where we worked. We began to see women assassinated in very brutal ways: Dismembered, heads cut off, mutilated. One prominent example was a case of an ex-military U.S. citizen who murdered his Honduran wife. He put her cut up body parts in a suitcase. After this first case, it was like BOOM. We began to see other cases like this. There were horrible things happening to women’s bodies.

This was occurring and we heard nothing from the authorities. They were always blaming women. The police would say that the women should be in their home, that they should wear decent clothing, that they should not be out at that hour of night.

When we saw that this was not changing, we at Dream Weavers began to meet with other women’s organizations to talk about what was happening. We created the Forum of Women for Life and began to report what was happening. We were the first group in the North to name what was happening in a systematic way and use the word, ‘Feminicide.’ Before this, nobody used this word. Through our actions, we got the Public Minister to take on a more vigilant role, but still impunity remained. 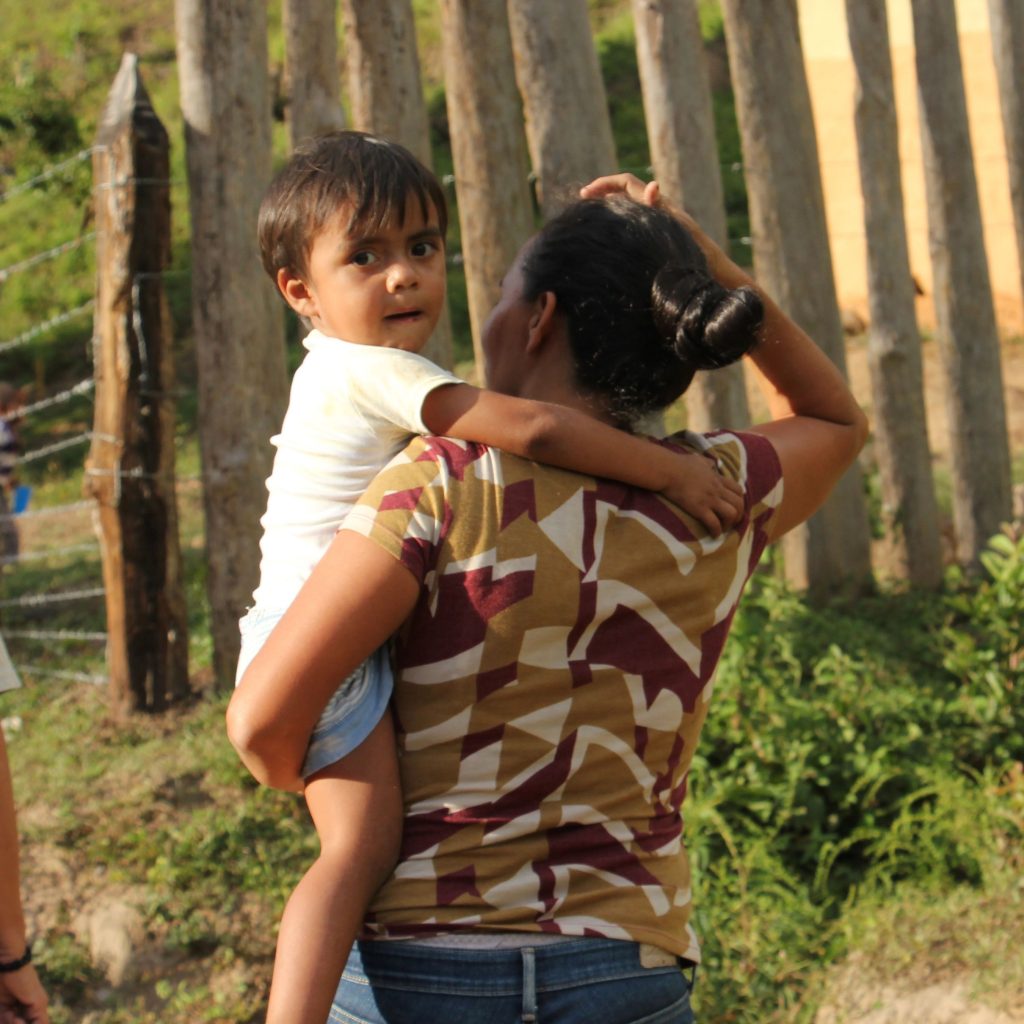 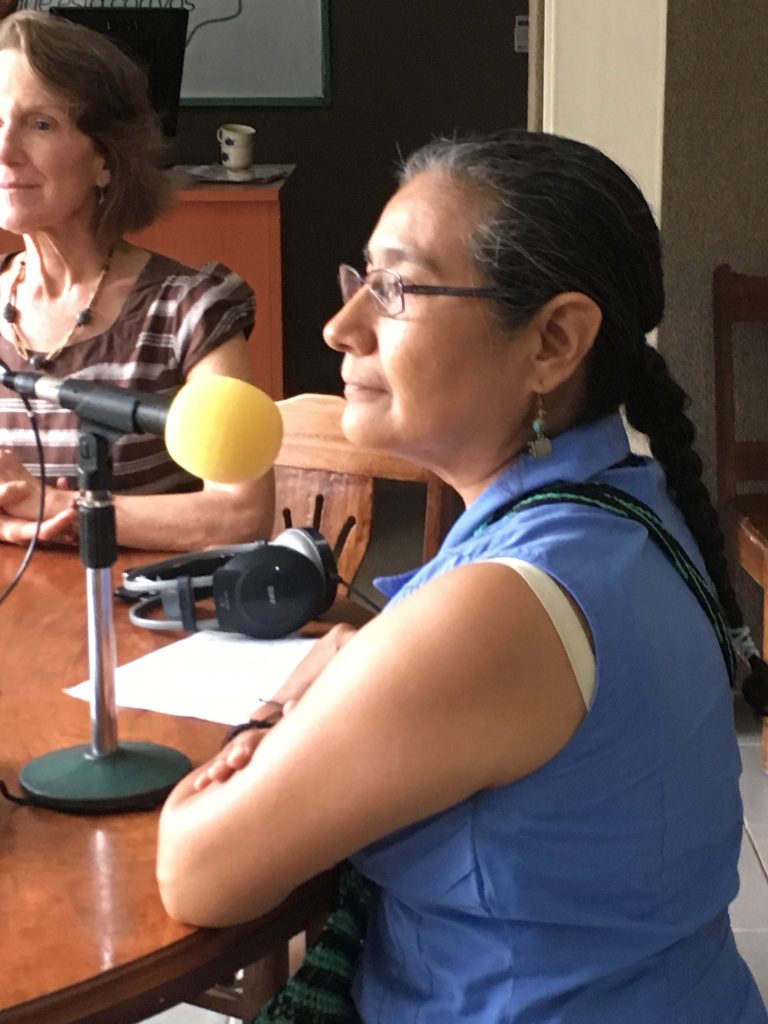 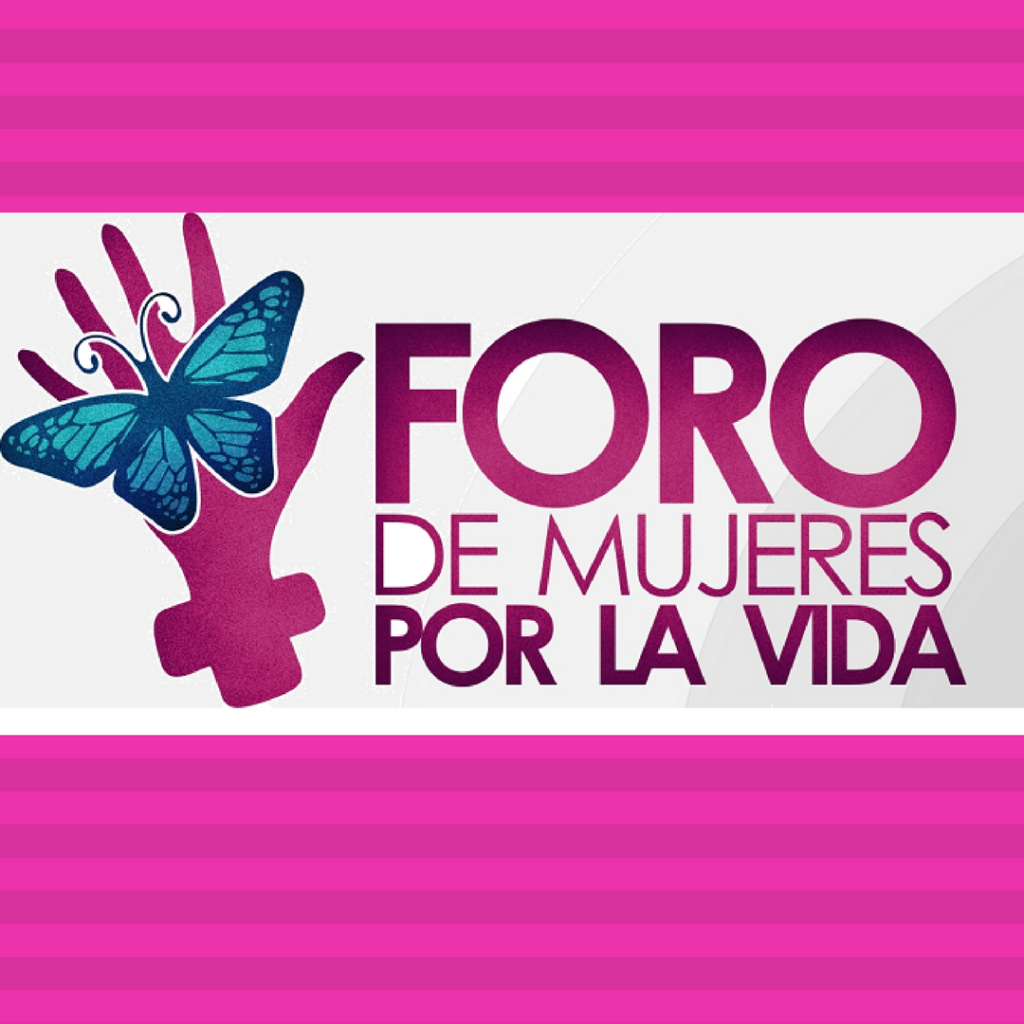 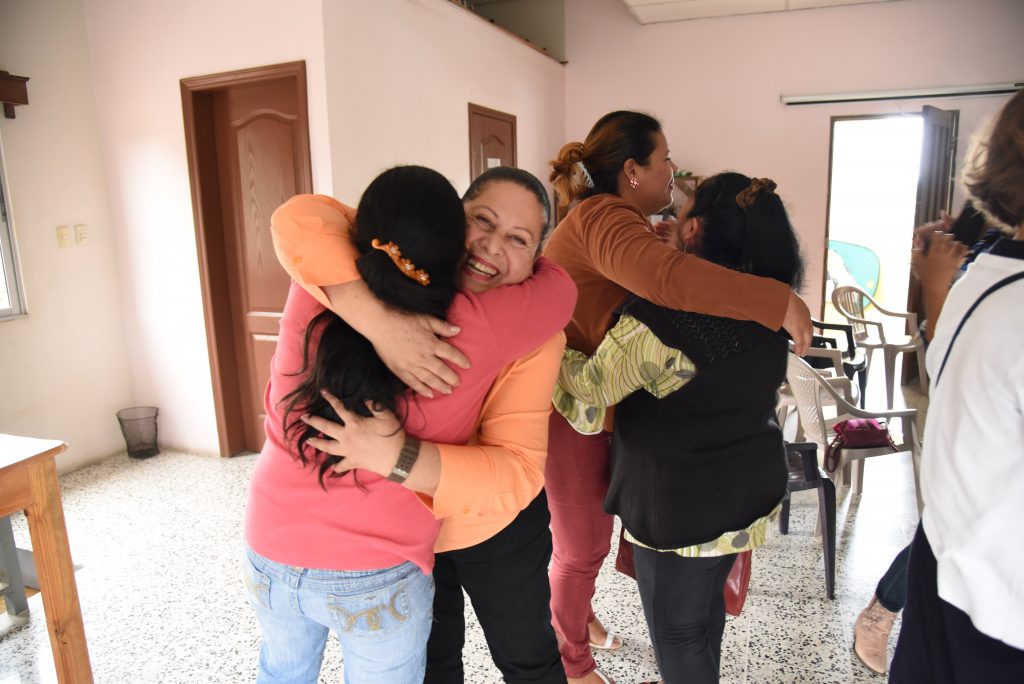 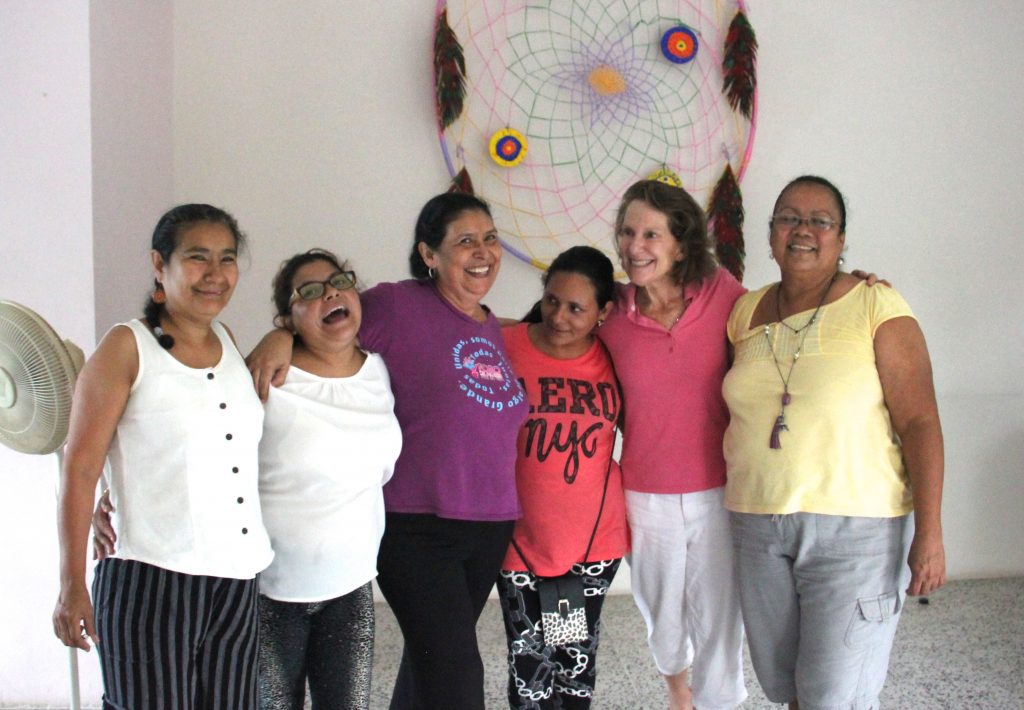 In 2009, Honduras experienced a military coup. Once again, the country was in a state of disaster. The military was killing people in the streets. We entered into a political system where there were no possibilities, where no one listened to the people. Corruption and impunity increased and democratic institution were weakened across the country. Violence against women got much worse. This has continued until today with the electoral fraud.

We were wondering what we could do to help. This is when Val [Liveoak] came into the story. The next year in January 2010 we held our first AVP workshop.

All of the AVP workshops, on some level, help us to see ourselves. All of AVP is healing because it touches our wounds and we begin to realize how the violence has profoundly damaged us. We begin to see how, without realizing it, we can reproduce this violence.
In Honduras, the norm is mistreatment. The system mistreats us, and we go on mistreating ourselves and other people. Our relationships pass through this mistreatment. We need to deconstruct this so we can connect with our underlying desires.

We need to retake the idea of healing because healing is political. Because for us, the women, healing means to reconstruct our lives and re-find ourselves and understand what our priorities are and what we actually want. To see what kind of country we dream about. 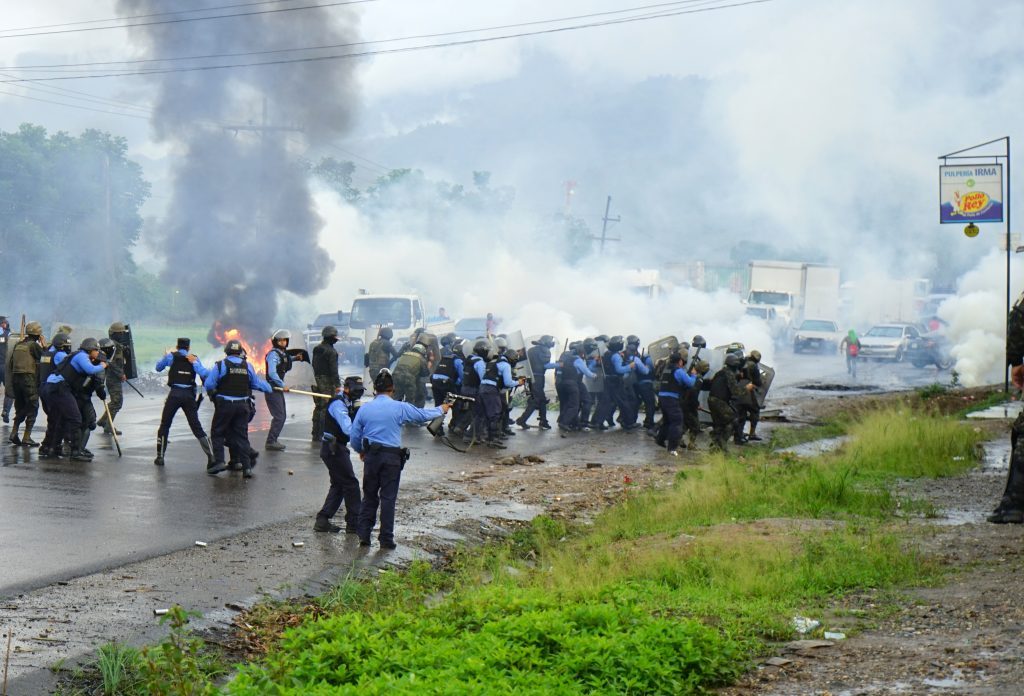 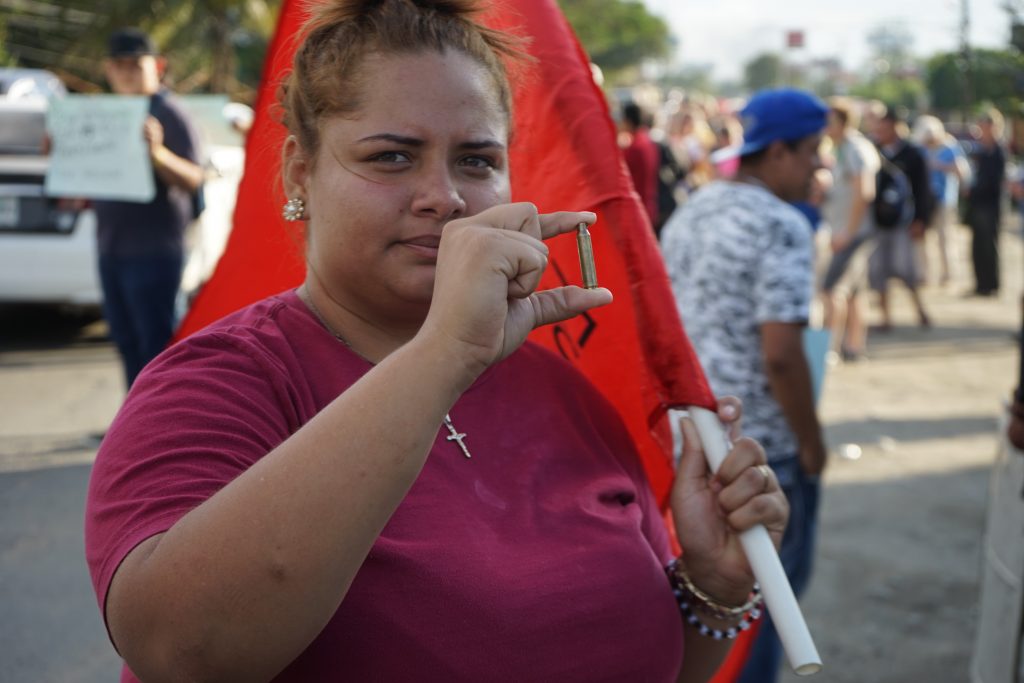 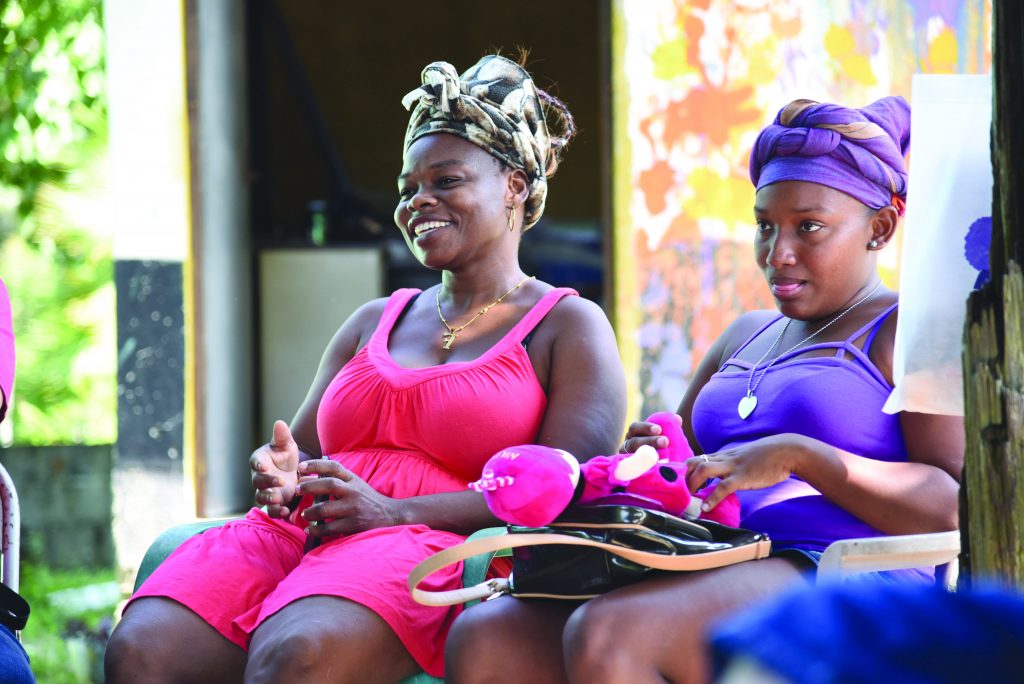 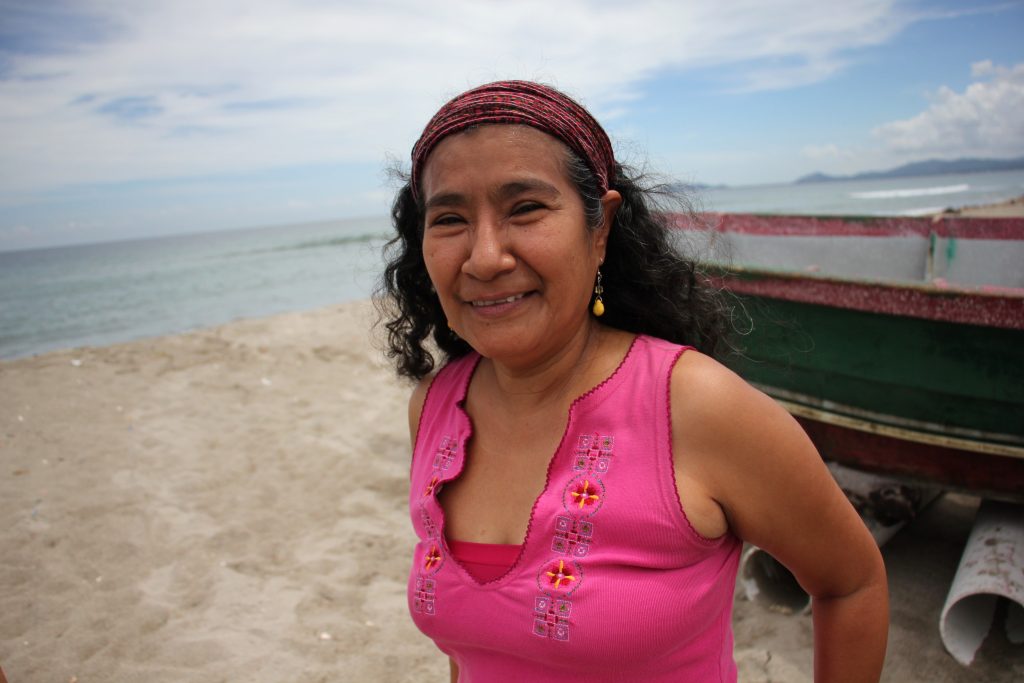 The principal obstacle today is the great level of judicial insecurity that we encounter. The State is a failed state. So, in the work that we do with people who are defending their territories or who receive aggressions in their bodies, we find access to justice is very difficult. Justice and peace go hand in hand. It is like getting trapped in an alley without a way out and it leads to indignation and anger expressed by many people after the elections and the electoral fraud. This anger continues to grow because people feel a sense of helplessness because we haven’t been able to change anything. This is the perception that the people have.

This anger has its limits. At first, anger makes things move, but after the anger lessens, the changes lessen as well. Also, with anger, there is not a search for a nonviolence solution. Anger makes people want to destroy everything. They don’t only carry this in their minds, but also in their bodies.

For me, one exercise from Alternatives to Violence Project (AVP) has helped me a lot has been Broken Squares. [Five people are given shapes and told to assemble them in five squares. They must trade the pieces among themselves without speaking or indicating what shape they want from others.] Many times we go in circles wanting to make changes. We go in circles, and we go in circles and continue without finding the adequate movements that will cause the squares to come together. Many times people think that the squares do not have a solution. They try to break the shapes or bend them or force them. This is what happens to us. Many times we don’t see the solution although the solution should be there. In my own experience I have had this feeling of helplessness, that nothing changes. I have to remind myself that it is simply a broken square. That the solution is there, but I just can’t see it at the moment. Just because I don’t see it, doesn’t mean that the solution is not there among us. So this gives me encouragement to help me get rid of my feelings of helplessness. 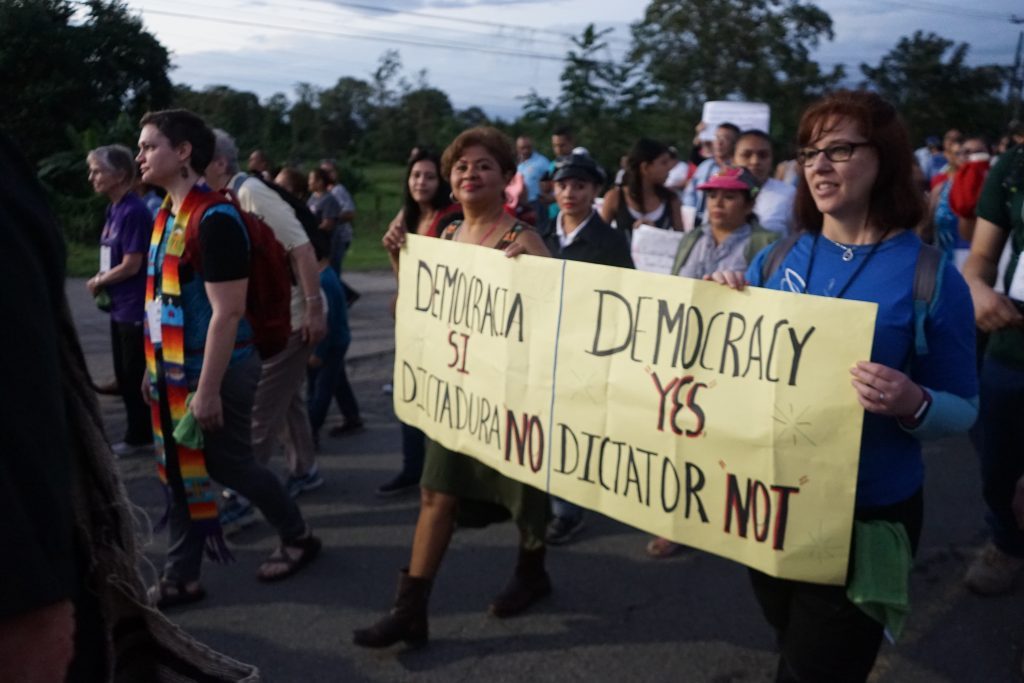 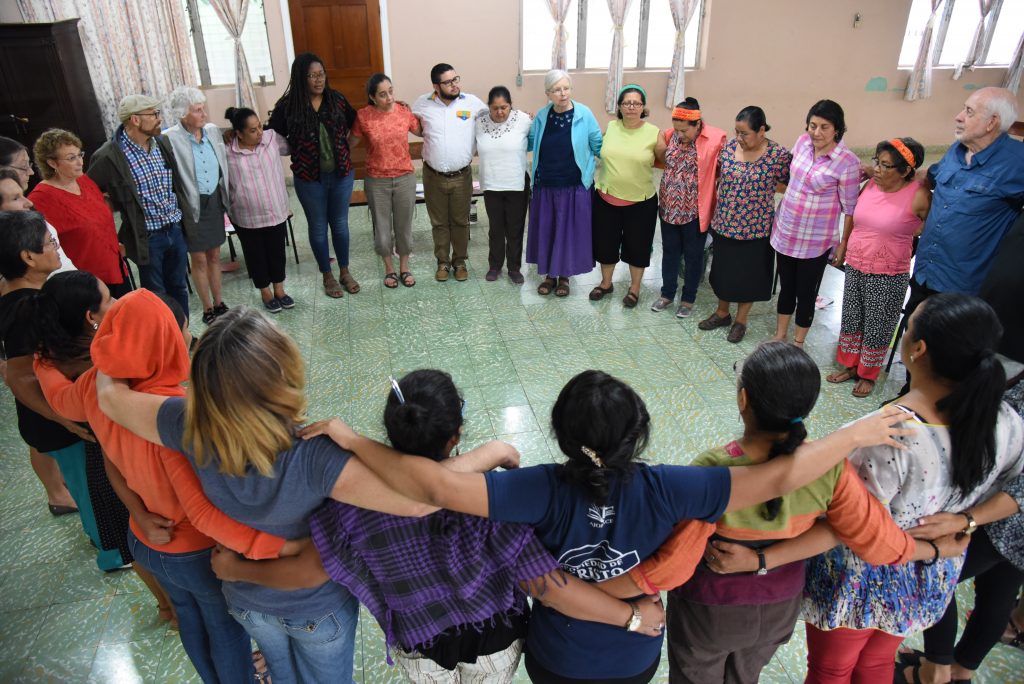 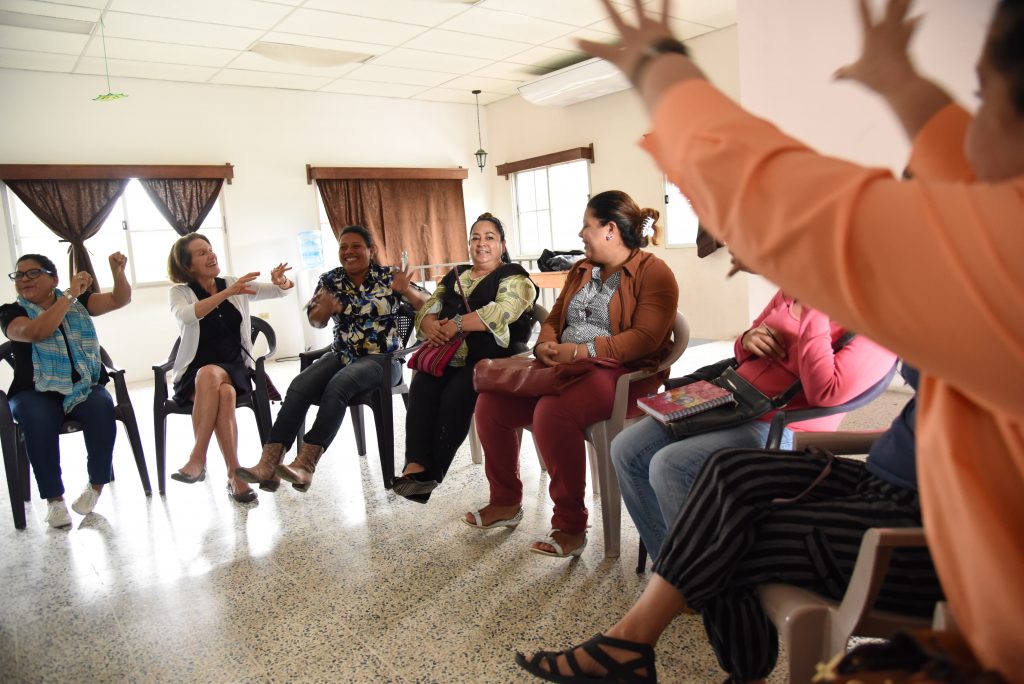