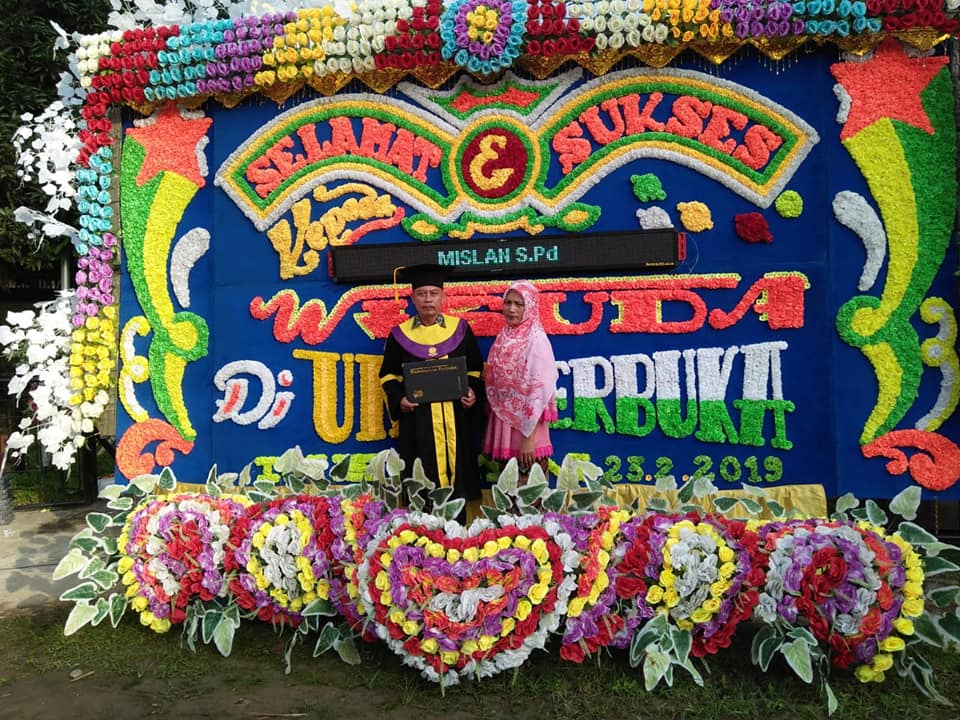 Mislan was one of 2,864 people from 709 families who had to leave Aceh and eventually settled in Barak Induk, Aman Damai Village, Sei Lepan, Langkat North Sumatra because of the Conflict in Aceh that occurred in 2000.

They are still in the process of fighting for recognition of land rights for housing and agricultural land as a source of livelihood.

The lack of governmental recognition resulted in the absence of educational services in their villages. Many children dropped out of school because the location is very far from educational spaces.

In order for schools to get recognition from the government, they have to get permits.  One of the standard requirement is a formal diploma that shows teacher competency.  This was one of the problems faced by the community because it was very difficult to find people who have a high school diploma. There were not many people who graduated from high school, but also many people lost their diploma documents during the conflict in Aceh.

The same thing was experienced by teachers of “Tunas Baru”. There were 5 teachers who have to attend equality school in high school because their diploma was lost and dropped out of school before studying Strata 1 education. One of them is Mislan. He had to get his junior high school diploma and was continuing his education to high school.

Mislan completed his undergraduate study in Early Childhood Education in February 2019. Currently there are four teachers in Barak Induk who have met the requirements of Early Childhood Teachers and one more will graduate in mid-2019. 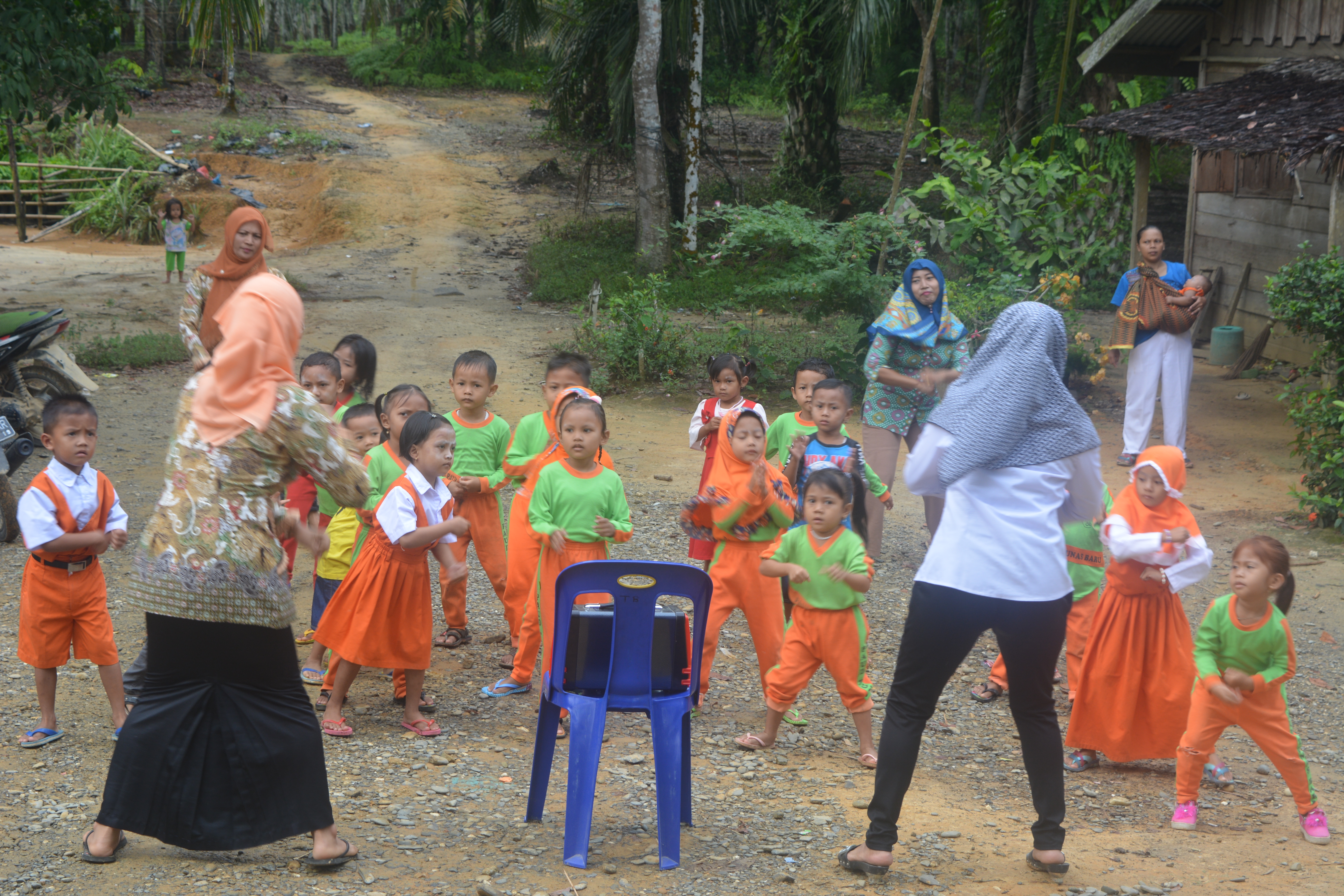 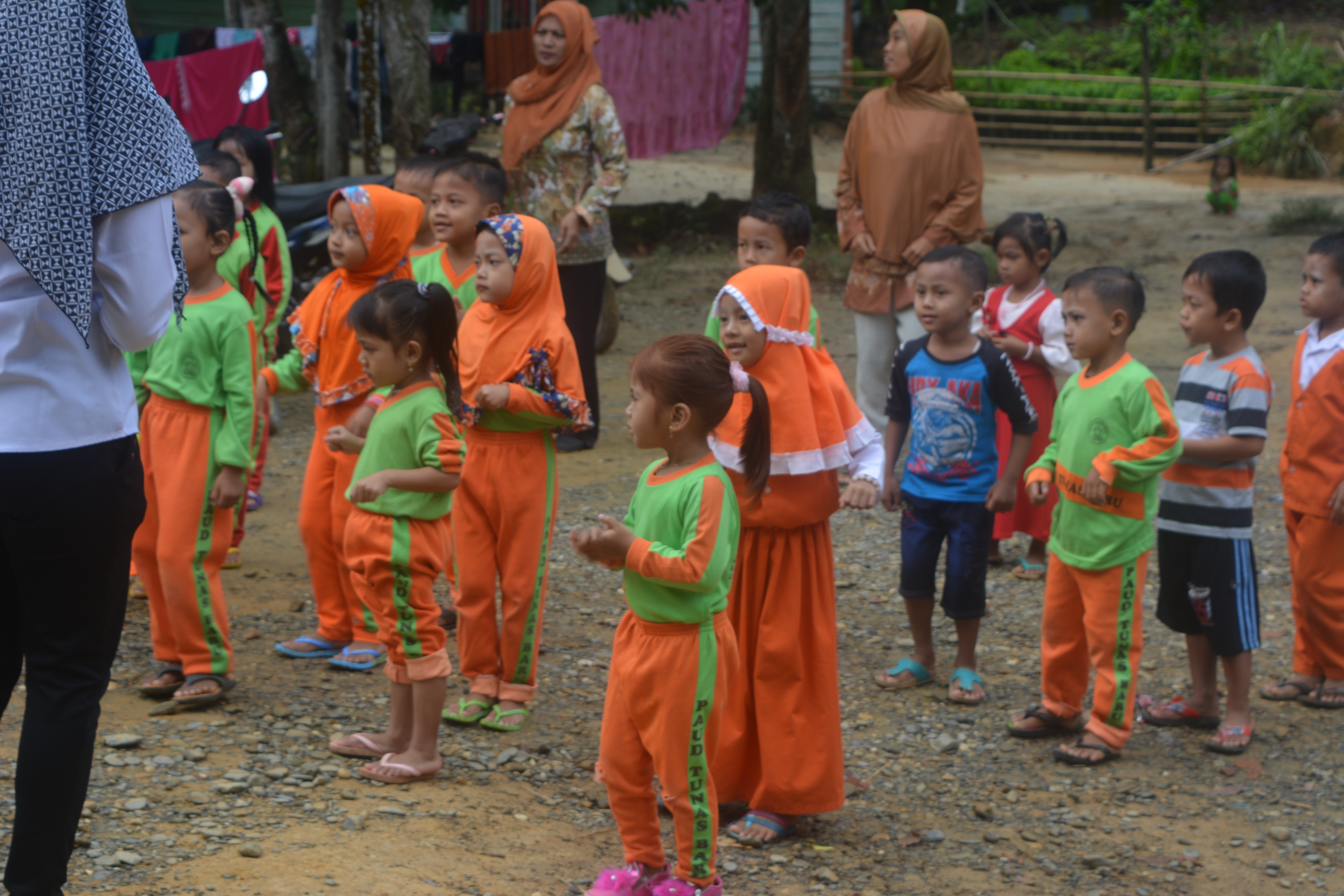 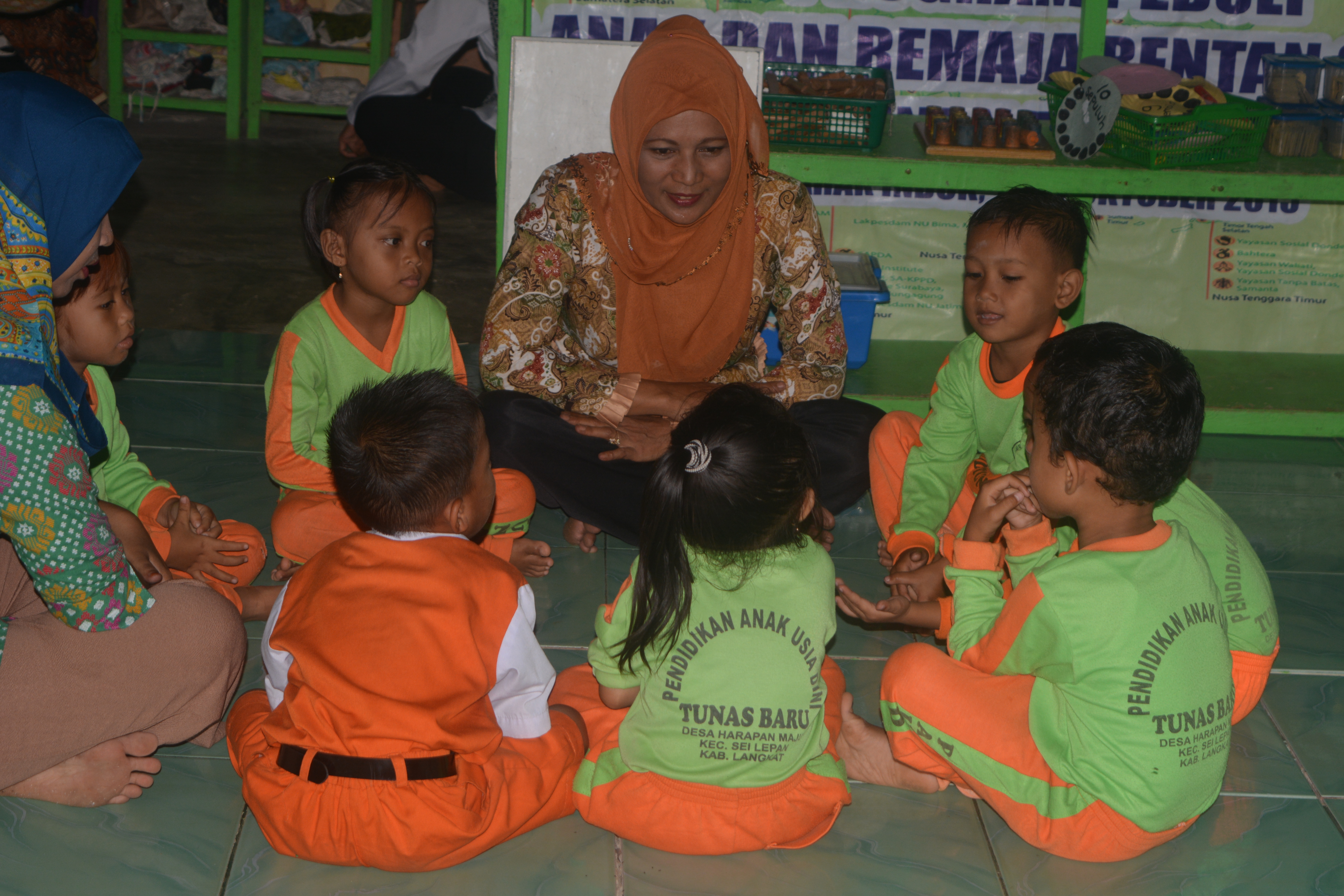 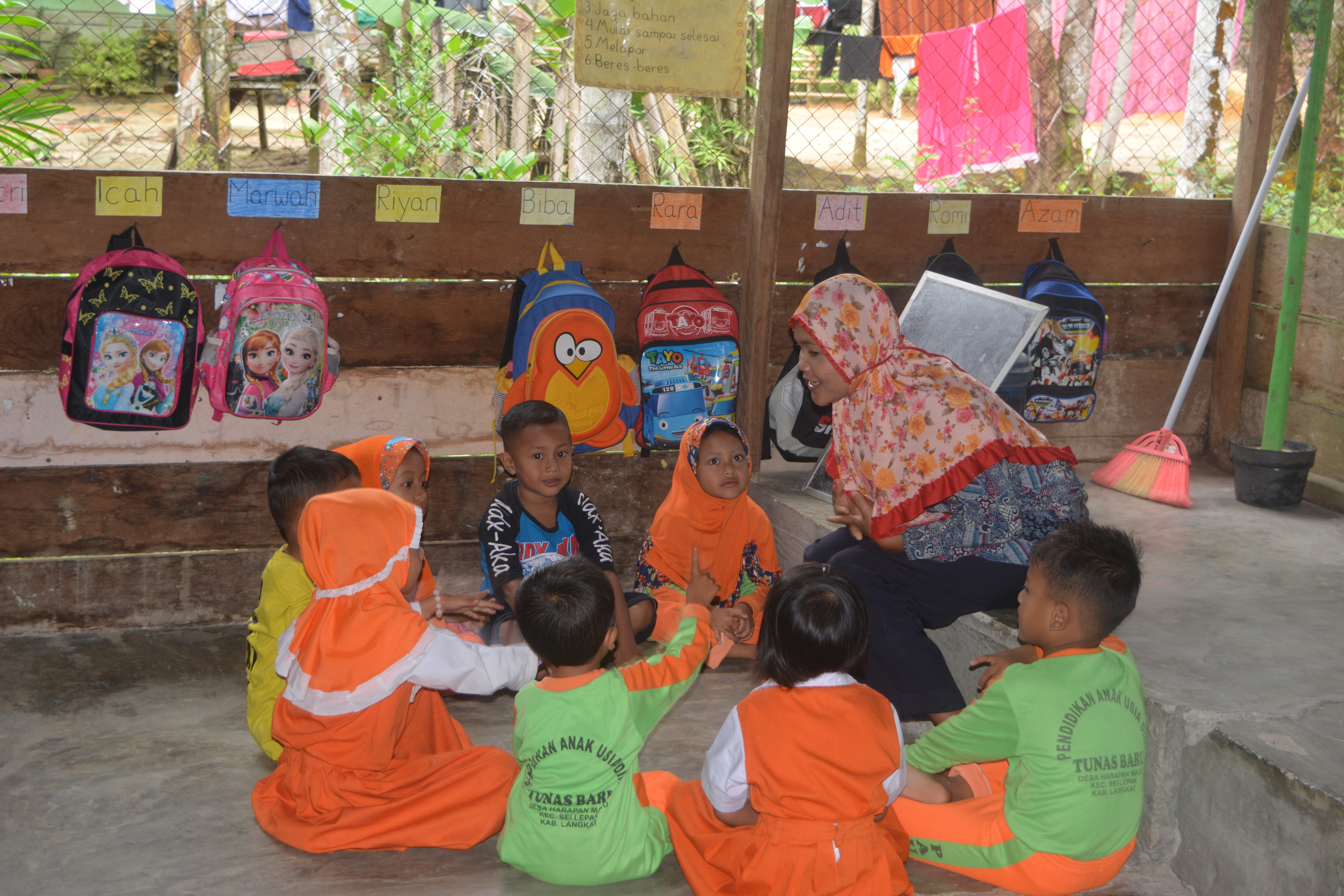 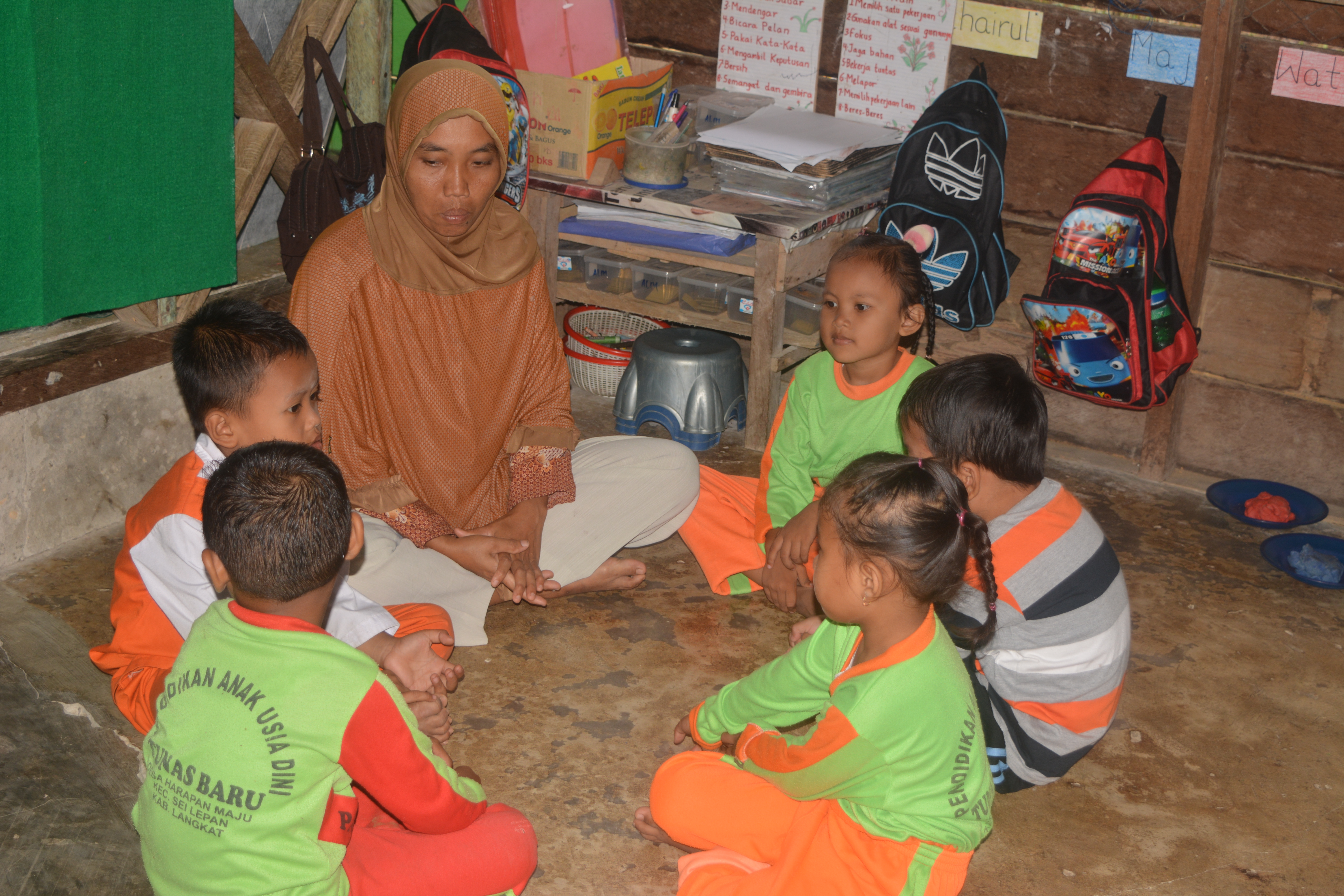 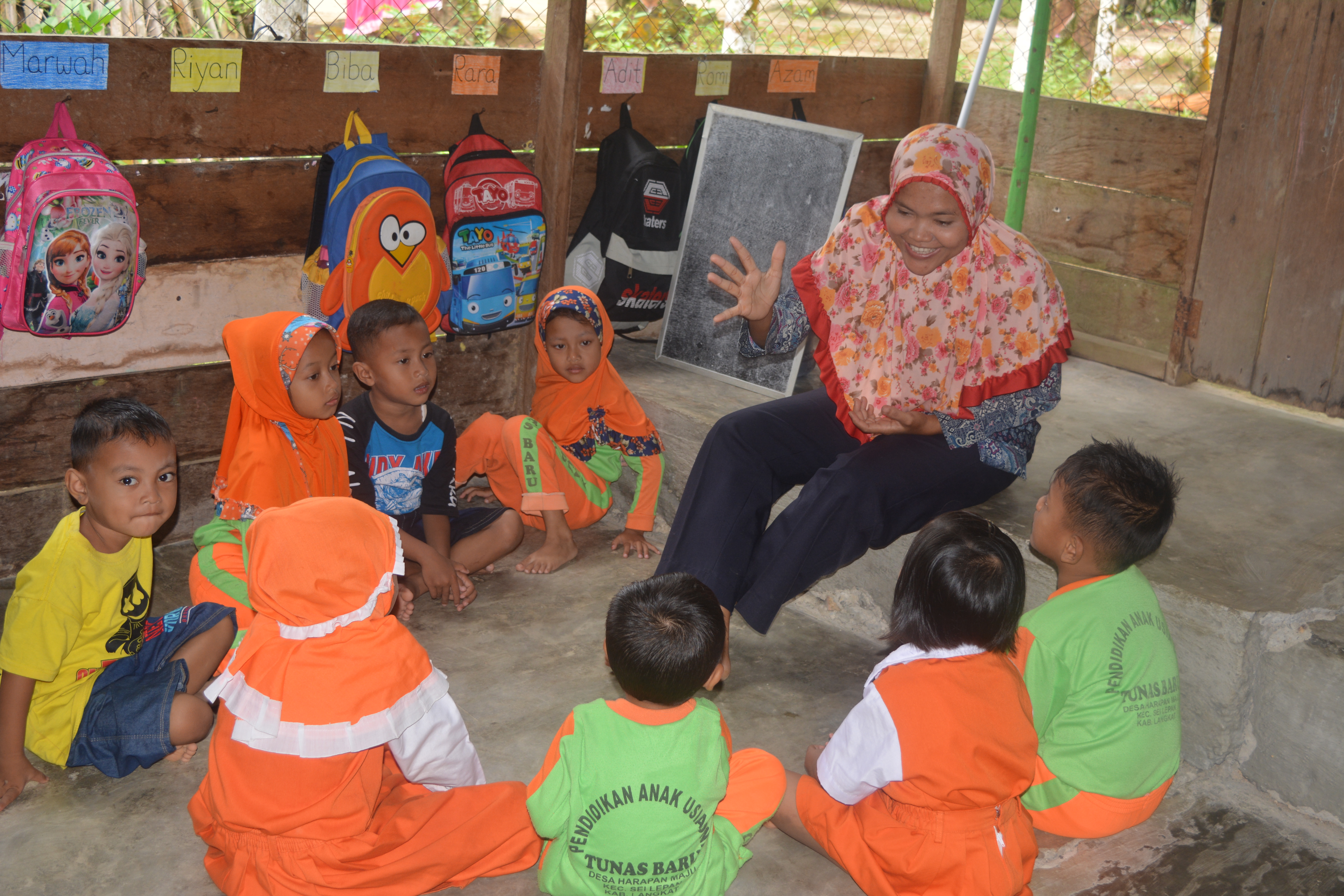 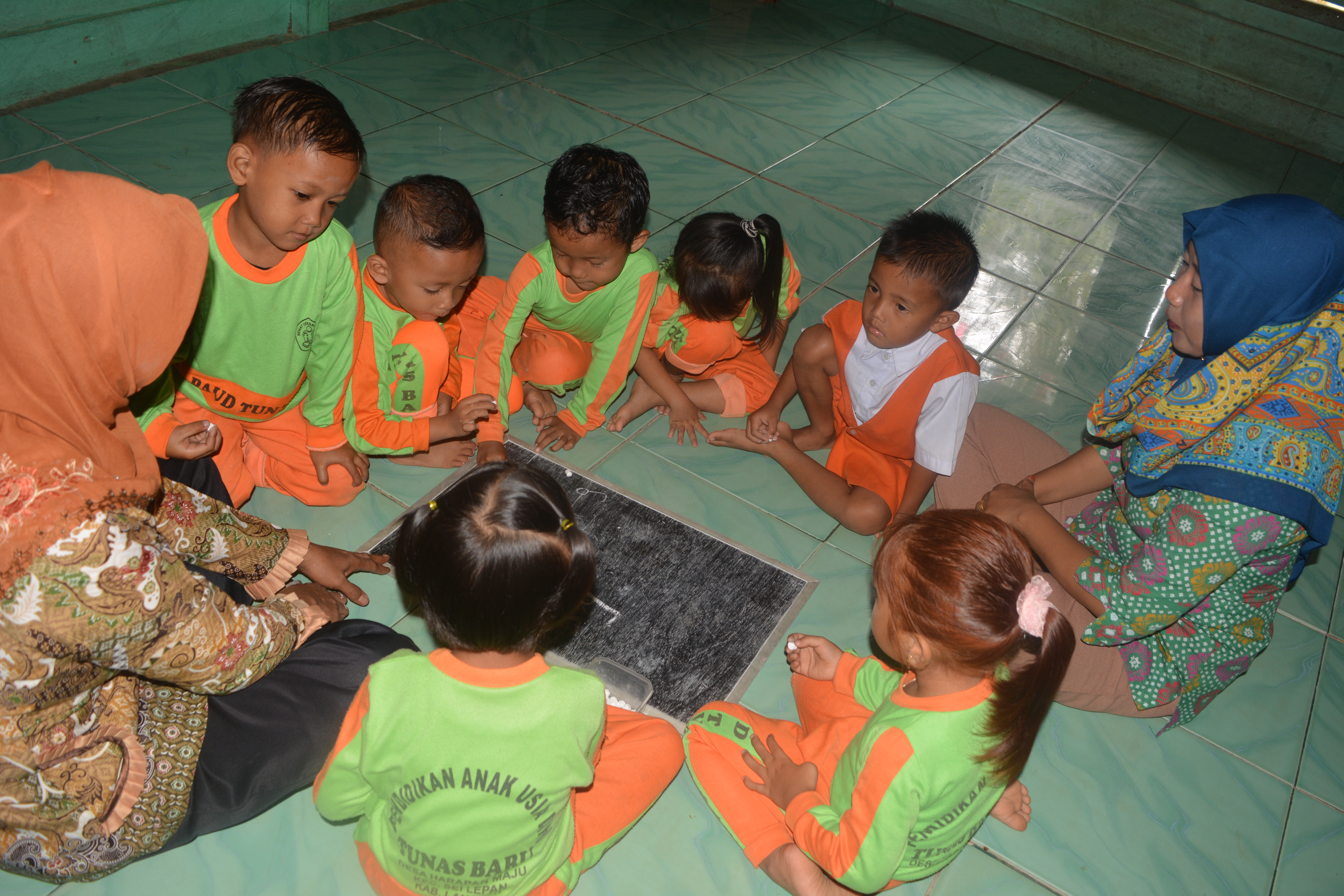 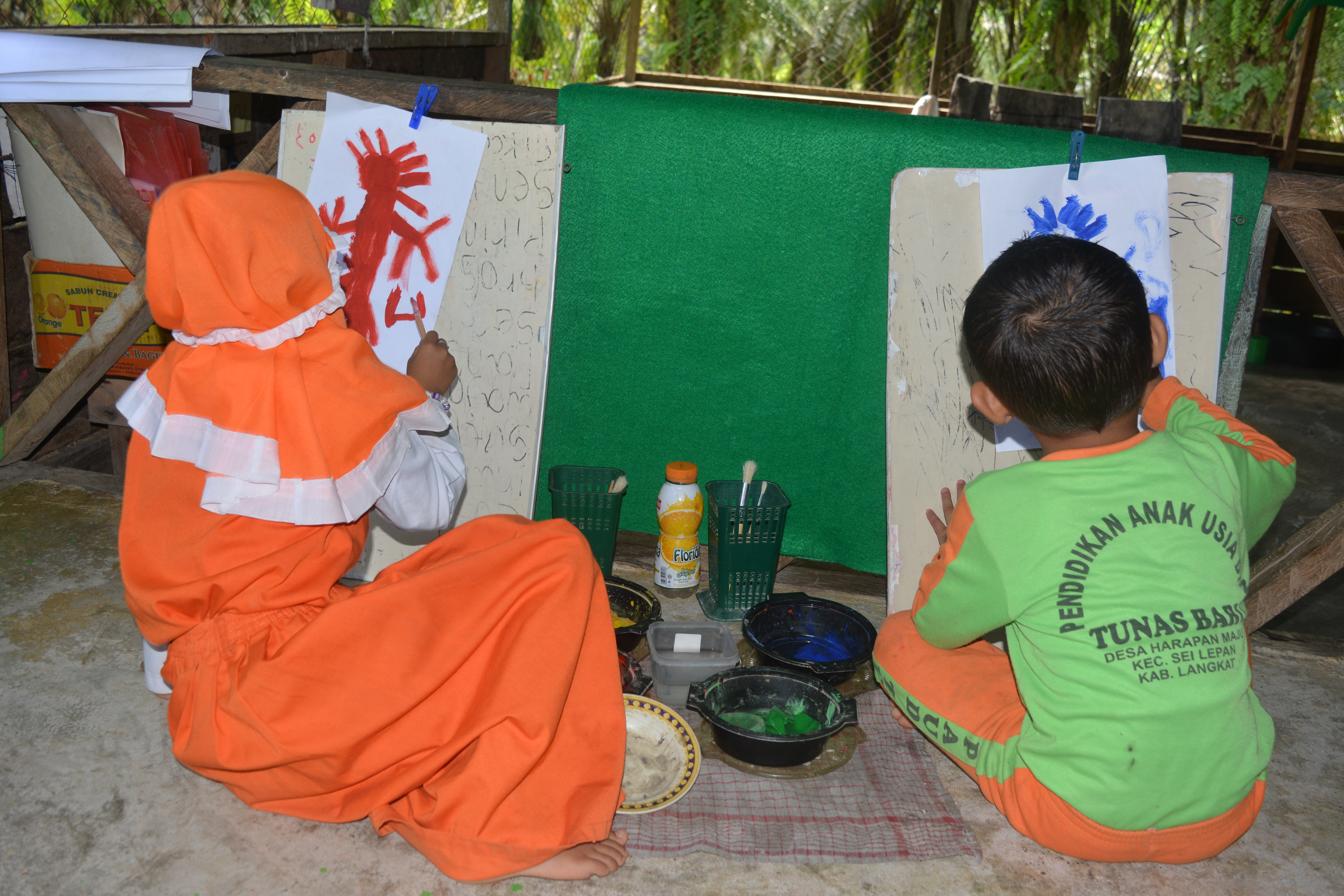 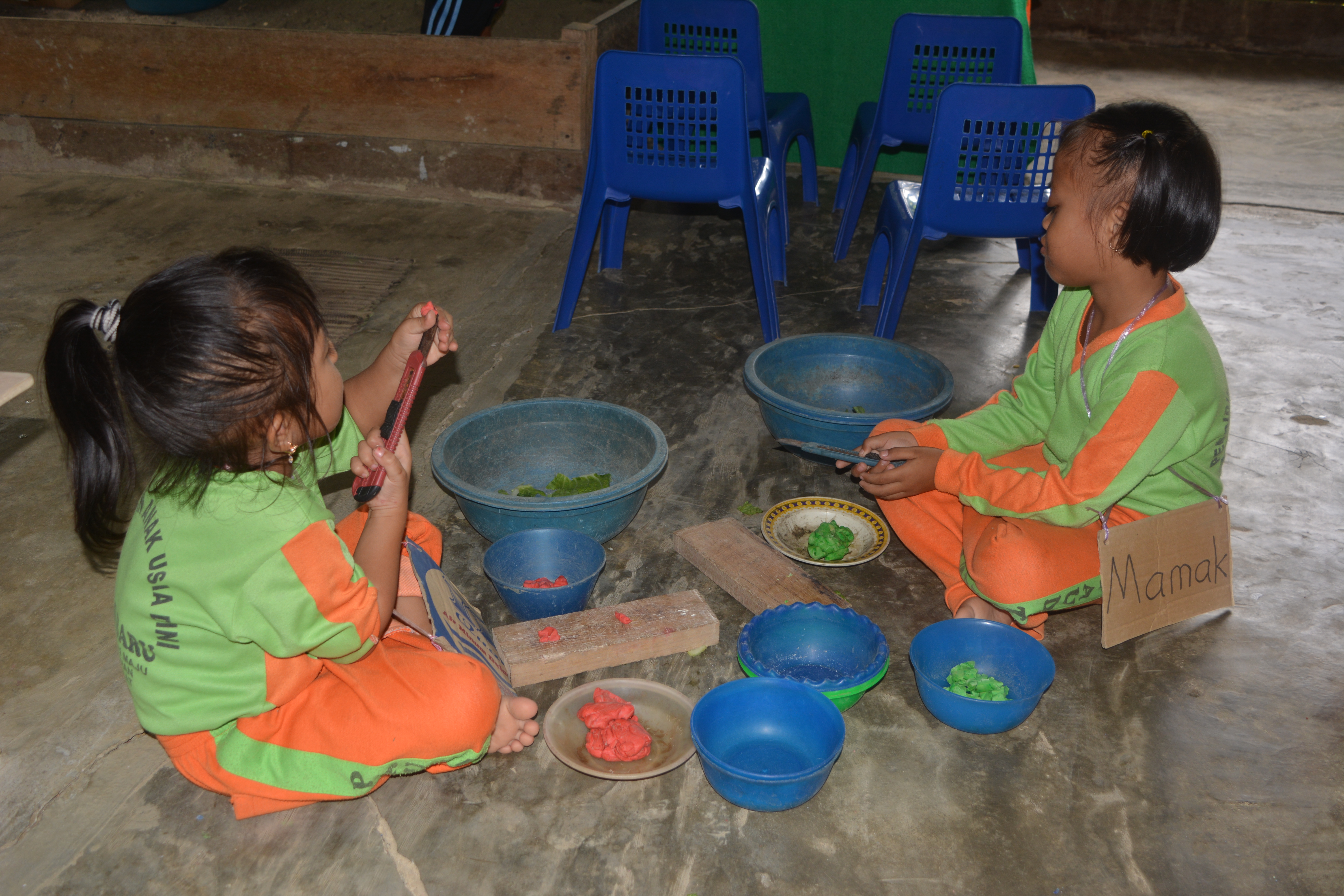 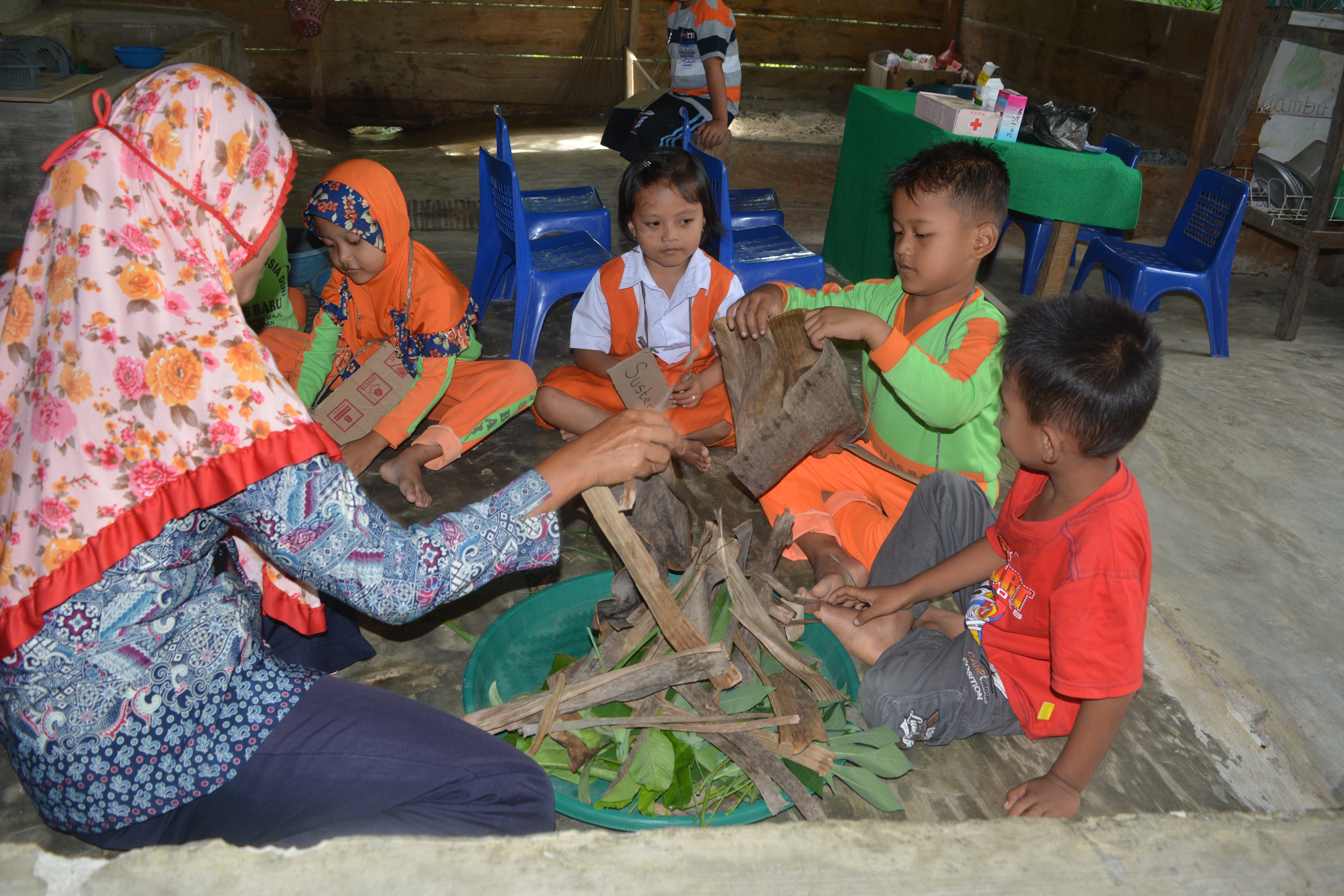 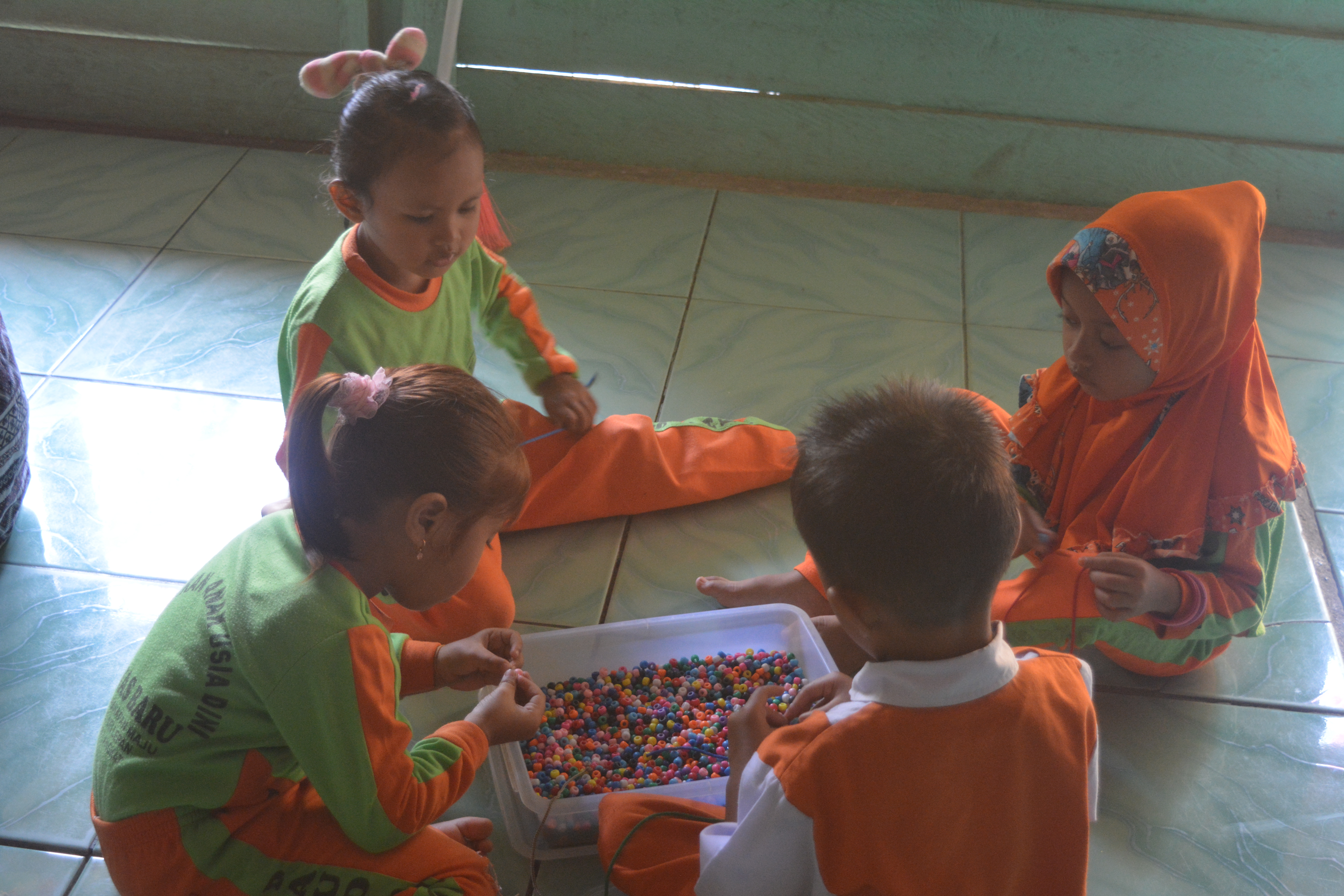 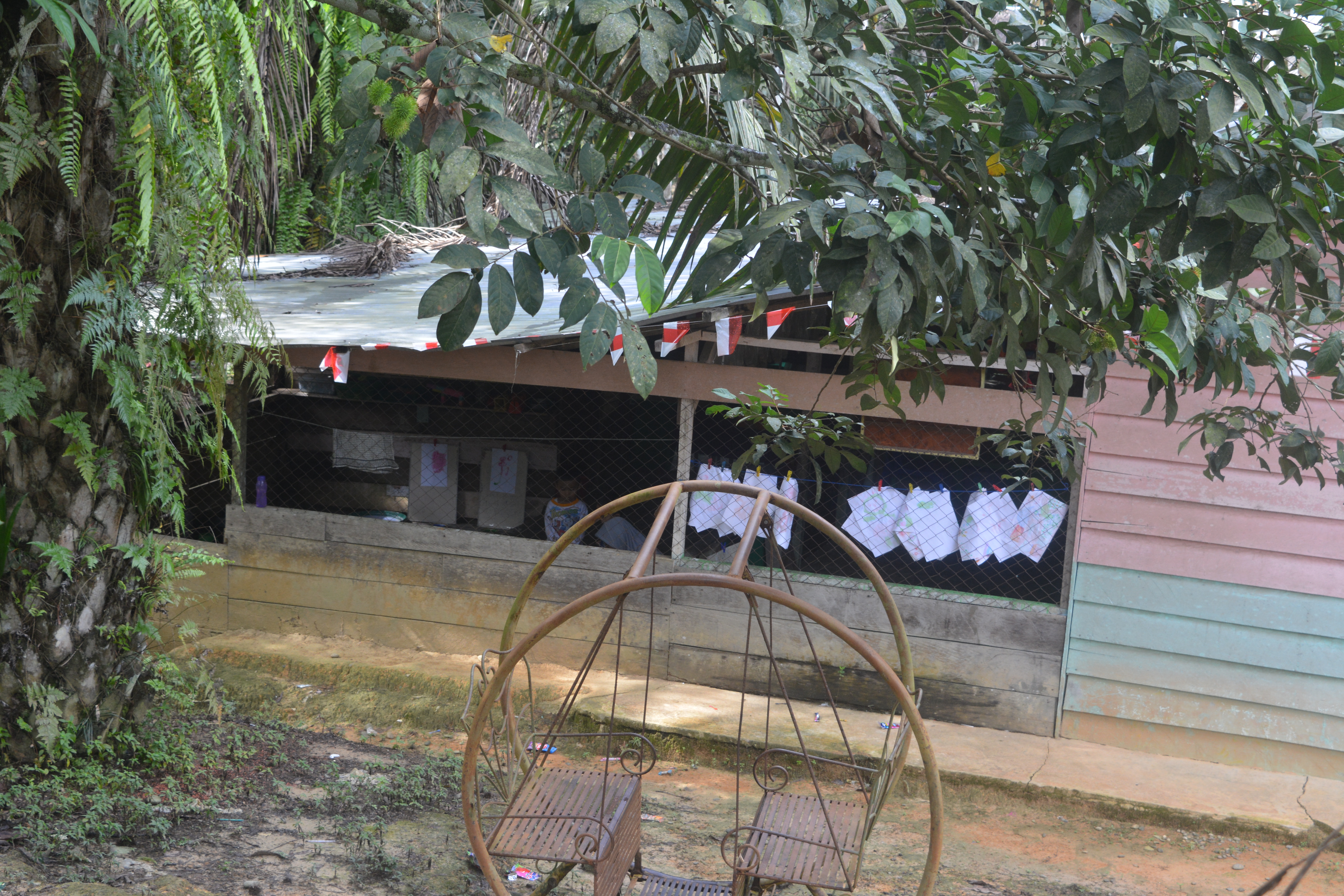