I became a Quaker during my four years at Earlham College and currently live on the traditional lands of the Ioway or Báxoje people in present day Iowa in the United States. The lands between the Mississippi and the Missouri Rivers have been the homelands for many Native Nations and Peoples over thousands of years, including the Oceti Sakowin (Sioux) and the Meskwaki Nation who currently live on their own lands in Tama, Iowa. I am a retired zookeeper whose life focus has been on the conservation and protection tropical forests and great apes. Rwanda is a country that I have a long and special connection with.

A major responsibility before me now is supporting the regeneration of forested land that is part of the traditional land of the Menominee Nation in modern day northeast Wisconsin. A huge windstorm destroyed 450 square miles of the forest two years ago, including land where my family planted thousands of pine trees that were all destroyed after sixty years of growing.

In 2016 I brought supplies from Iowans working to stop the Dakota Access Pipeline to the Water Protectors gathered at Standing Rock. During four trips there I was profoundly impacted by the power of this gathering and recognized my own previous ignorance about Native Peoples and their continuing presence on the land. My life was changed forever by the experiences at Standing Rock. Attending the Truth and Healing Conference at the Quaker conference and retreat center Pendle Hill in May of 2018 expanded my understanding and my concern to find ways to bring more attention and awareness to our relationships with Native Peoples. Joining a small group of Native and non-Native people who walked for a week along the Dakota Access pipeline in Iowa as the First Nation-Farmer Climate Unity March in September of 2018 led to new friendships and new openings for supporting this work. Helping bring Towards Right Relationship workshops and other presentations to Iowa in 2019 led me to want to become a facilitator of these programs. “My seeking is to build peace through respectful relationships with all people everywhere. I have friendships with a growing diversity of people here and around the world, including cherished friends in Rwanda and other countries with whom I maintain close bonds. These friendships mean everything to me!” I am excited to be working with Towards Right Relationships With Native Peoples, with the African Great Lakes Initiative and with the other programs of Friends Peace Teams. In addition, I have joined a racial justice team in Des Moines Iowa and see the intersectional aspects of all of our work for peace and justice. 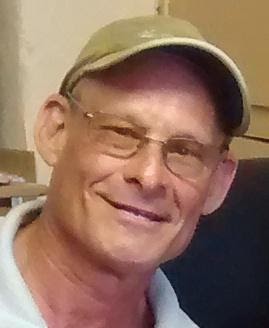 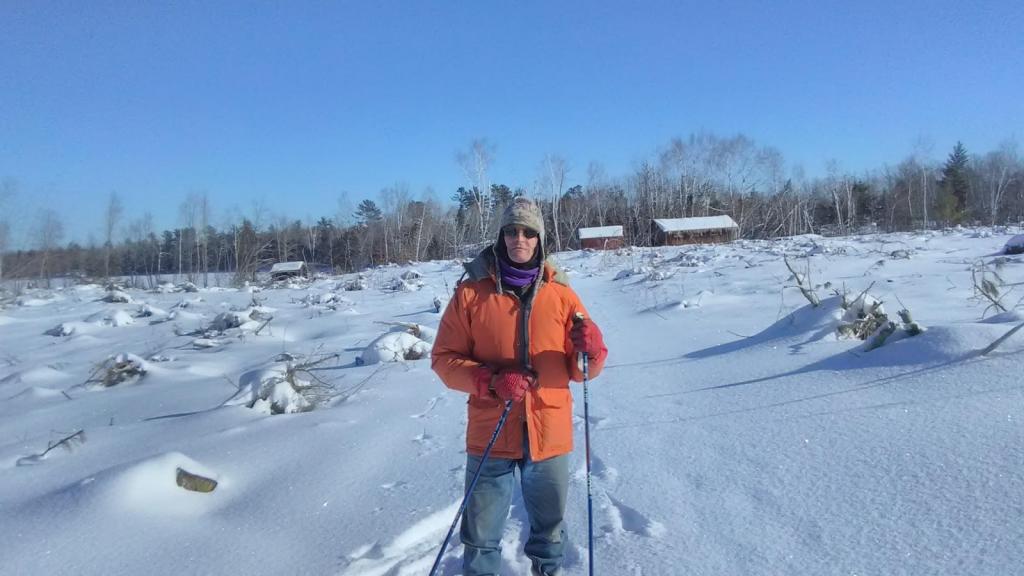 Peter snowshoeing on what had been a sixty-year old Red Pine Plantation in Wisconsin before all the trees were destroyed in a major windstorm in 2019.