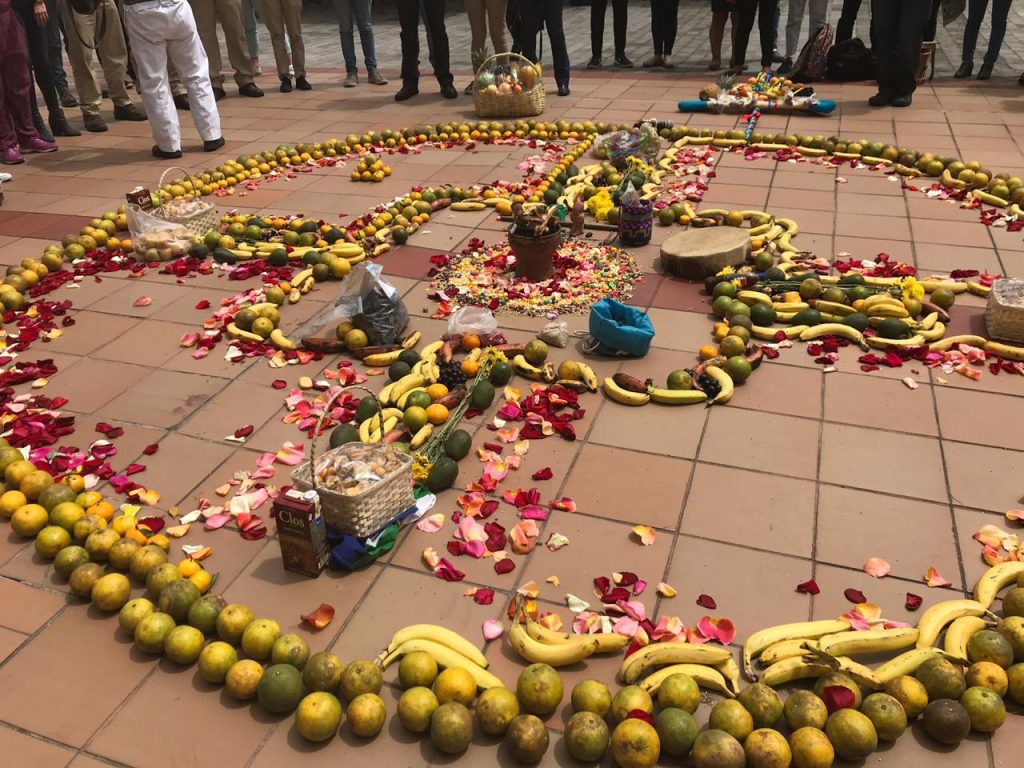 Community members from Inti Raymi celebrate the Festival of the Sun in honor of summer solstice, the biggest festival of the year on the equator among the indigenous communities of Ecuador, land of the sun.

Today is Inti Raymi in Ecuador, Festival of the Sun, summer solstice, the biggest indigenous celebration of the year. It is a time of giving thanks, honoring the abundance of the Earth and the harmony of all creation with communal dance, music, ritual and symbol. Still, in some communities, it can also result in violence as men of rival villages compete to take over the central city square in a show of physical strength.

PLA expanded to Ecuador in 2018. Its partners are leaders in the Andean Highlands of the indigenous Kichwa women´s organization, Jambi Mascari, who have been working with their municipality in Cotacachi on strategies to avoid deaths this year on Inti Raymi. Last year, for the first time there were no deaths on the day of the festival.

PLA has offered the members of Jambi Mascari the Basic and Advanced workshops of the Alternatives to Violence Project (AVP) in collaboration with the Regional Foundation of Consultation on Human Rights (INREDH). The bilingual Kichwa-Spanish women are eager to be trained as facilitators in order to bring the workshops to their villages to address domestic violence and community conflicts. In particular, they want to reach youth and women in isolated rural areas who speak only Kichwa.

Jambi Mascari is the women´s branch of a confederation of 41 rural communities, the Union of Peasant and Indigenous Organizations of Cotacachi (UNORCAC).

The next workshop planned is on trauma resiliency in early July. It will be co-facilitated by an Aymara woman who will travel from Peru to meet the Kichwa women and stay in Ecuador for a one-week intercultural exchange.

This work in Ecuador reflects PLA´s commitment to support women´s agency, respect indigenous cultures and languages, and strengthen social movements in the region. 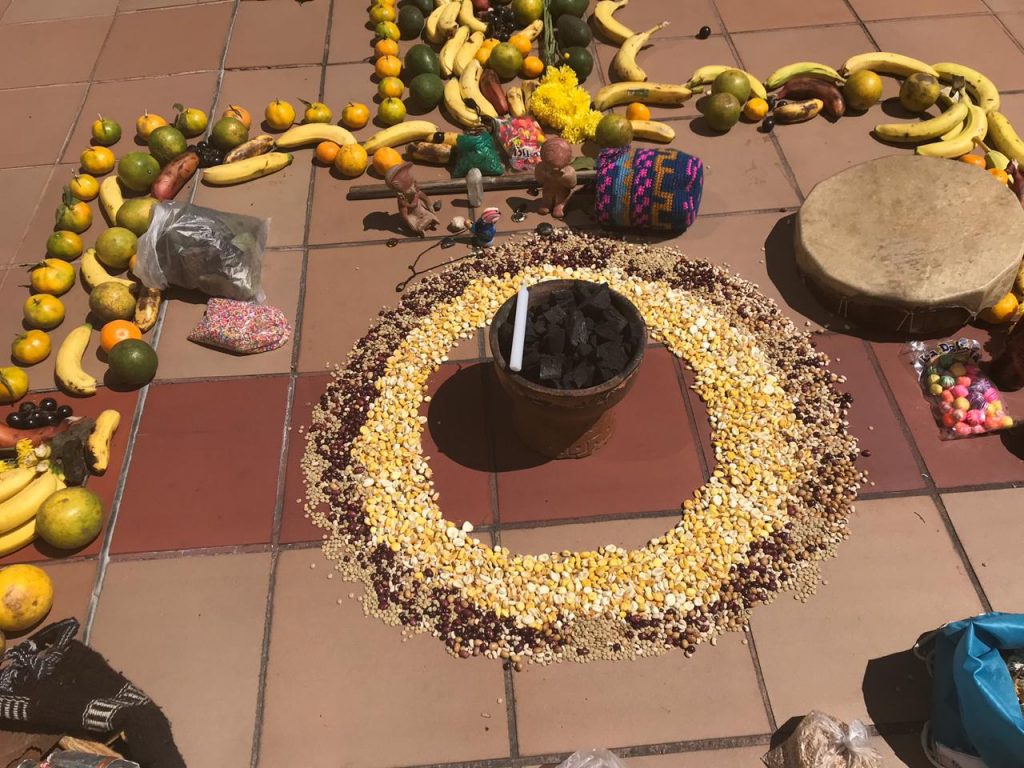 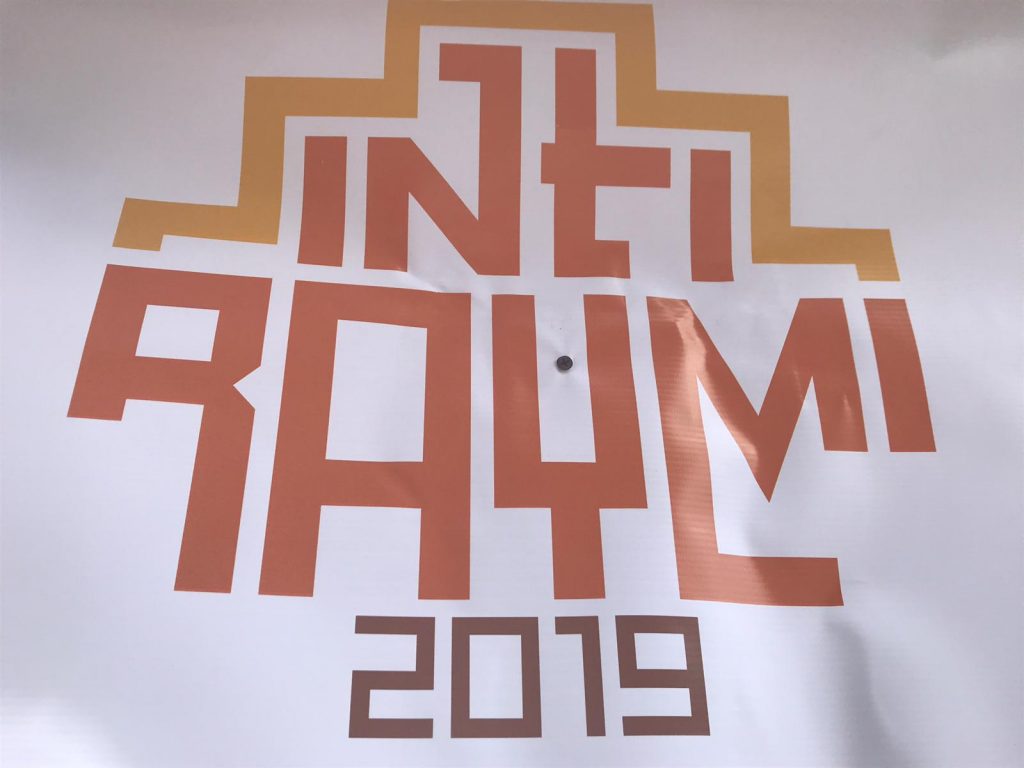 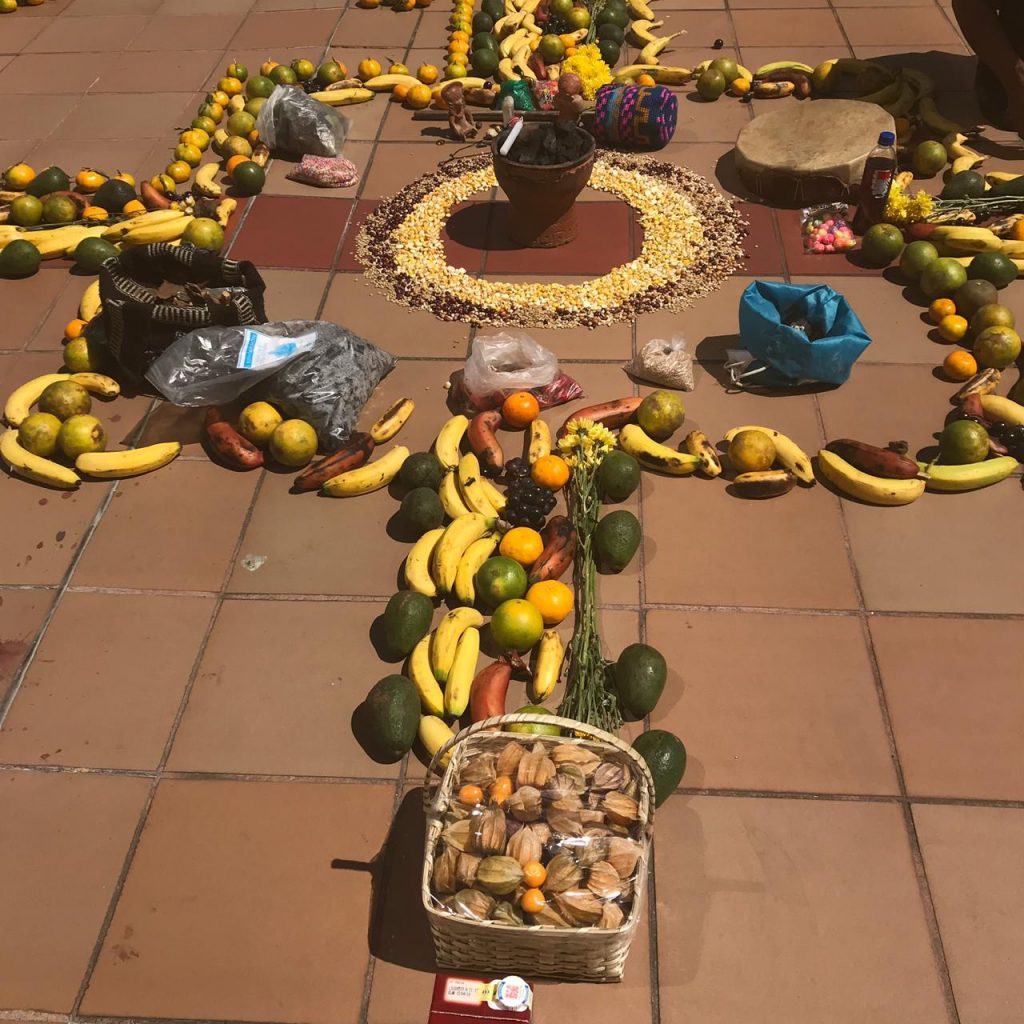