Indonesia Mourns the Earthquake and Tsunami 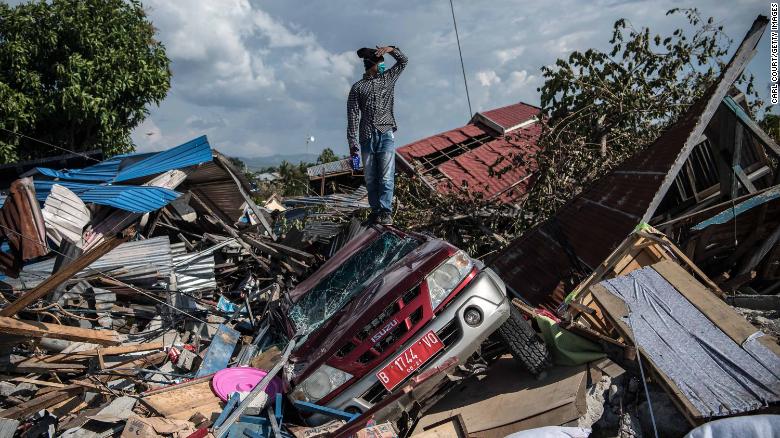 Friends Peace Teams Indonesia contacted Evi Ratna Rose Mary, a participant of the January 2018 International Training at Peace Place from Palu, Central Sulawesi, on Saturday, September 29, but still have had not received an answer due to damages to electricity and the telecommunication and transportation networks.