Skip to content
HROC Workshop with Women in Burundi

HROC Workshop with Women in Burundi 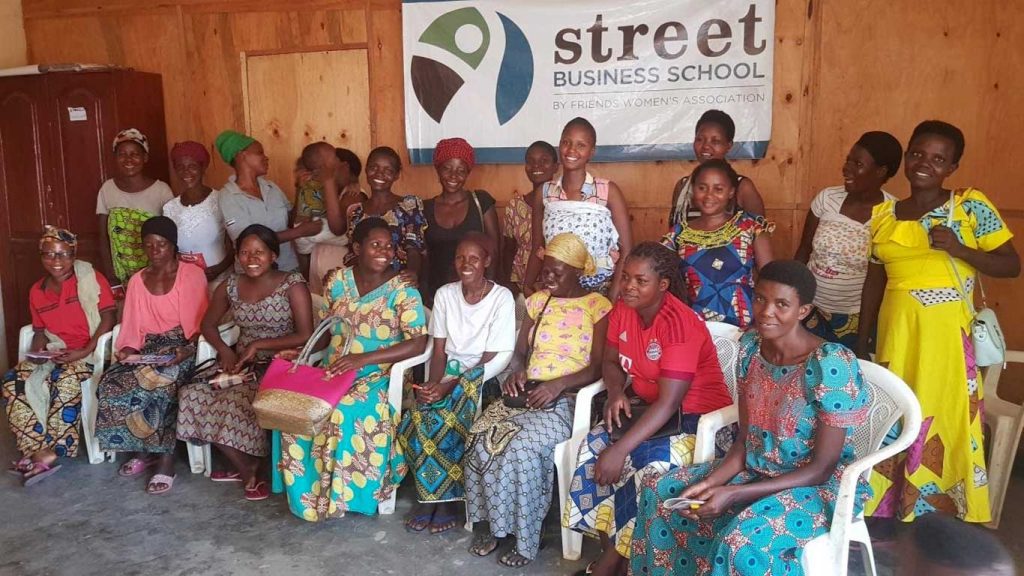 Many of the participants are victims of domestic violence; they live with their husbands who are actors of their violence which complicates their healing process. In the future, this will certainly require a safe shelter for GBV survivors.

“My name is Mary. I was in the rebel army, and in the forest there was no way to choose someone you love I married a soldier man but I didn’t loved him at all.

After having selected those who are going to go to the national army I was surprised hearing that I am among those who will be demobilized.

It was after that my husband told me that He is the one who sold my name because he can’t live with a female soldier that I have to stay home for housework. It hurt me so much because my vision was failed.

My husband started to mistreat; he beats me, he doesn’t give me food for the family, I have no rights on his bank account, He even went to Somalia in a mission but I never saw money as a woman who is raising her children.

When I saw that, I refused to let him beat me like a child  I decided to defend myself, and It’s the quarrels that reign in our house even our children are traumatized. Because of anger I became a sex worker but nobody knows and I take refuge in the alcohol.

“My name is Evelyne. I lost my parents when I was in high school. My parents left me with a business. Unfortunately when in the central market was burnt I lost everything in this fire. But as I knew how to work hard I was able to have a capital 3 000 000BIF and I began a business again.

My husband married me because of my money. He did investigation on me and knew that I have money. I got pregnant and I could not do my business as before because I was very weak. My husband proposed me to give him the money in order to continue doing the business I was doing and I accepted without a doubt.

When he took my money in his hands he never came back home, he wasted my money on alcohol and women. He beats me, he sold everything we had in the house even the mattress.

I lost weight until no one knew me. Until now I am in this situation but I thank FWA who organized this workshop because I did not dare to speak; everything that happened to me I kept in my heart. I saw myself in the glass of normal stress and traumatic stress.”