Skip to content
HROC Burundi Contributes to the Dukire-Tubane Project

By Pr Elie Nahimana on behalf of HROC Burundi 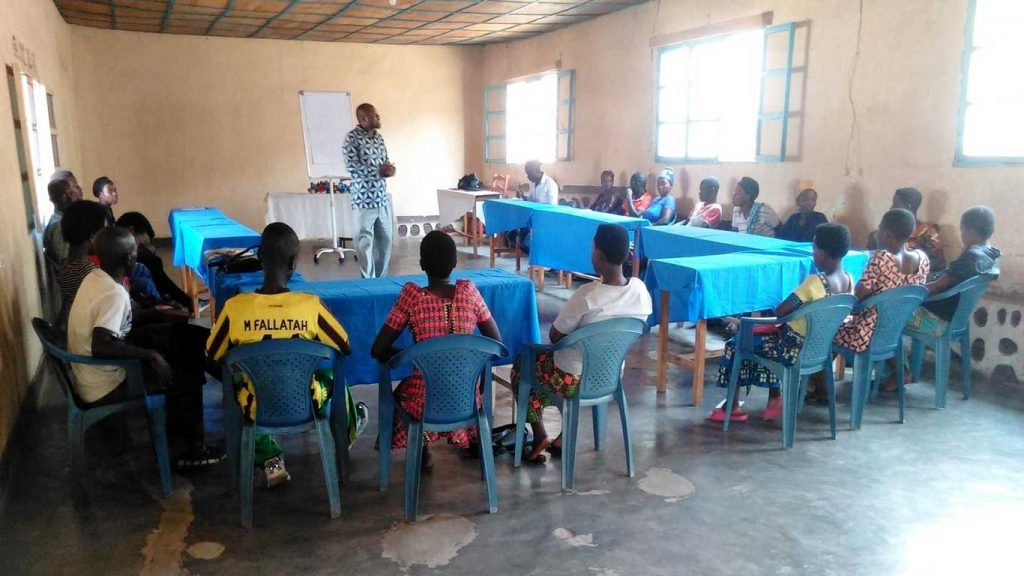 This month of September was characterized by four important events: (i) the return of two huge groups of refugees from Mahama Camp in Rwanda to Burundi, (ii) the first trip of the new President of the Republic out of the country to Tanzania, (iii) the tour of the peace torch that was closed by his Excellency the President of the Republic on September 25, 2020, at Gitega’s new stadium construction, (iv) a visit to all provinces by the president of the republic to install the new provincial governors and the rest of the local elected leaders from the 2020 election.

The end of September marks the closing of the three month campaign against COVID 19 opened on July 6, 2020; the President of the Republic declared on September 25 during a press conference that the mission was a success. In his response to journalists, he urged Burundians to continue observing the measures put in place since “COVID 19 is still at the gate.”

Bujumbura Mairie and Bubanza, were understood to be the most directly affected by the violence in 2015. To intervene there, a project dedicated mainly to youth and envisioning trauma healing and peaceful coexistence was agreed on by CRS and USAID. Its activities feature community trauma healing and social cohesion workshops among youth, as well as between youth and local authorities, while forming youth savings groups and developing entrepreneurial skills to strengthen resilience.
The strategy for intervention takes trauma healing as the foundation on which social cohesion and youth economic resilience can be built. Healing from the trauma leads to social cohesion and gives opportunity for youth to identify economic opportunities to address poverty, widely recognized as a driver of political conflict in Burundi (HROC- QSN 2017 case study).

These teachings helped me to heal the wounds of the past due to what I passed through and what I saw during the war. Other wounds were caused by deceptions. In my community, I have helped many ladies who were deceived by their fiancés. Some of them told me beforehand that they were planning  revenge or doing other damages. However, I advised them that it was not a good idea as in the world, there are still many men; they will find others who are good and honest. After, they came to me in order to thank me for the advising I gave to them. These teachings really helped me and they continue to help me for my own healing and the healing of other people. 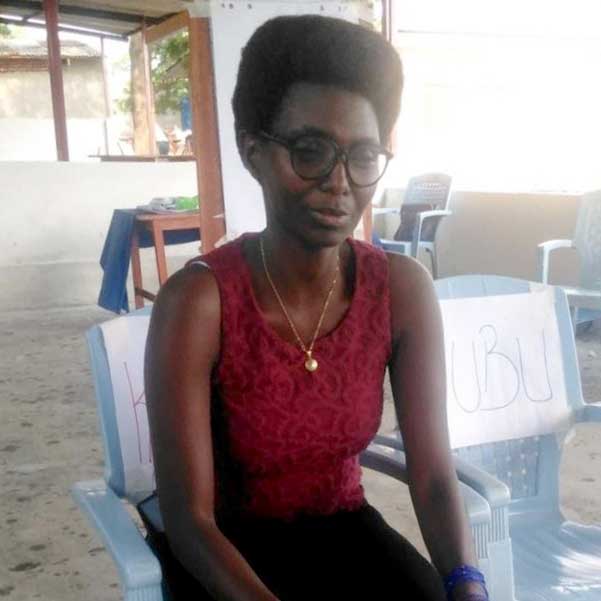 For me, these teachings helped me to understand how to undertake active listening and help others who have symptoms of trauma; how to manage bad news that suddenly reaches me; and how to forgive those who did wrong to me, because, before I had bad ideas of taking a revenge. 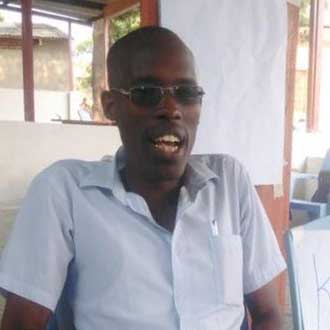 Those who participated in Community Trauma Healing 3-day workshops in July met together for 1-day follow-up sessions in September.  Few of them were able to open themselves and share their traumatic experience during the first step of their personal healing journey in July.  After three months, those who failed to participate in sharing their traumatic experience are able to do so.  This 1-day session brings everyone who has been through the program together in a community as a way of expanding the healing.