Skip to content
He Was Ready to Hit Me

He Was Ready to Hit Me

By Calhoun Geiger, Set in the U.S.A. 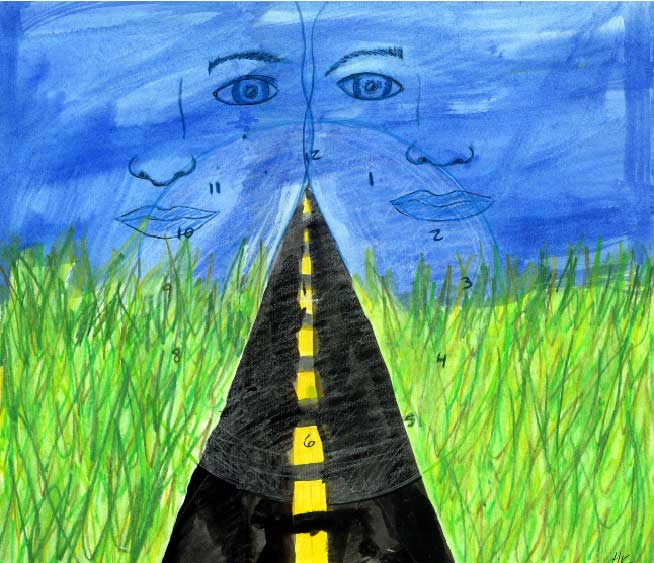 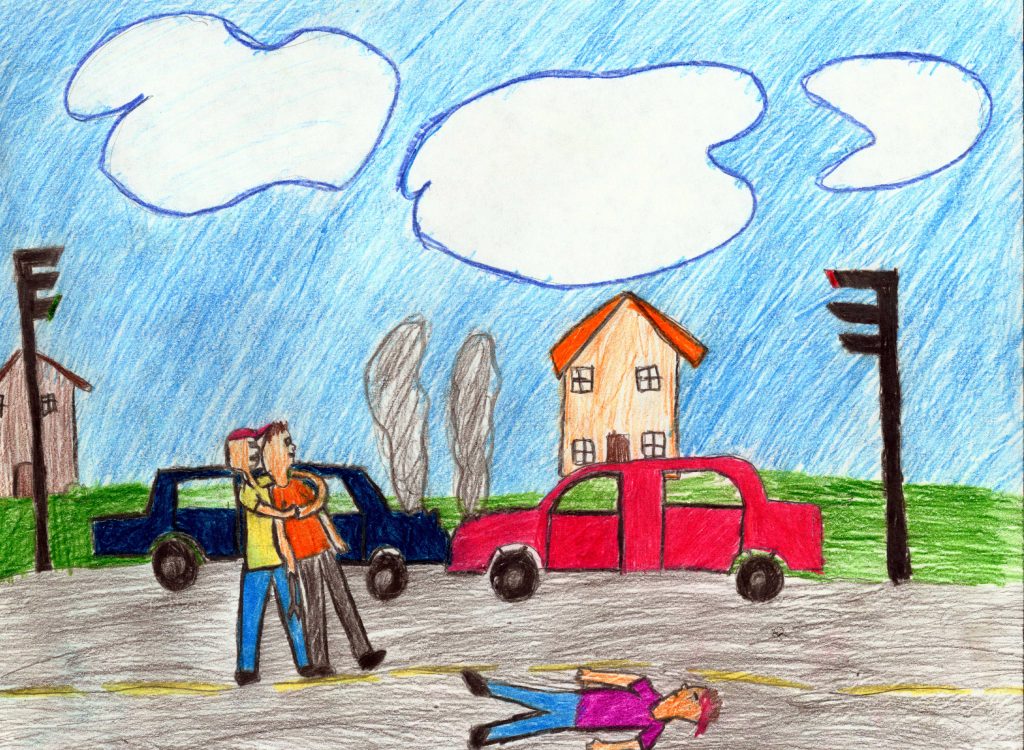 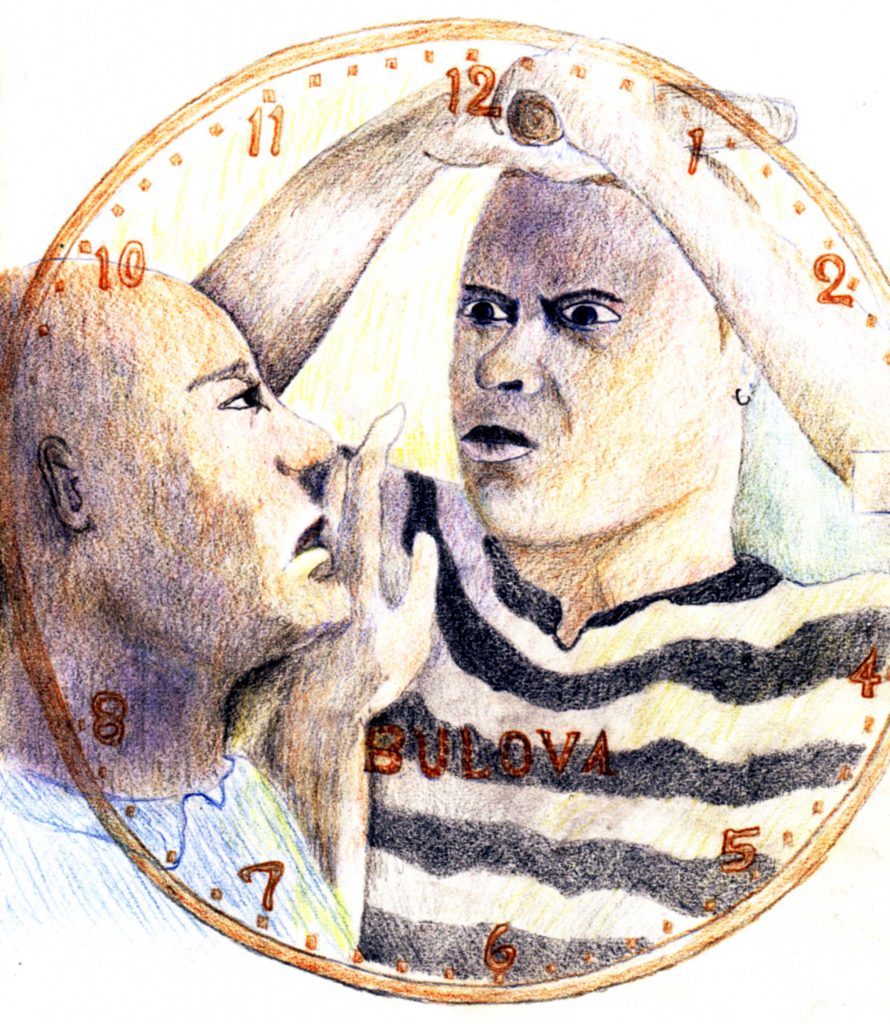 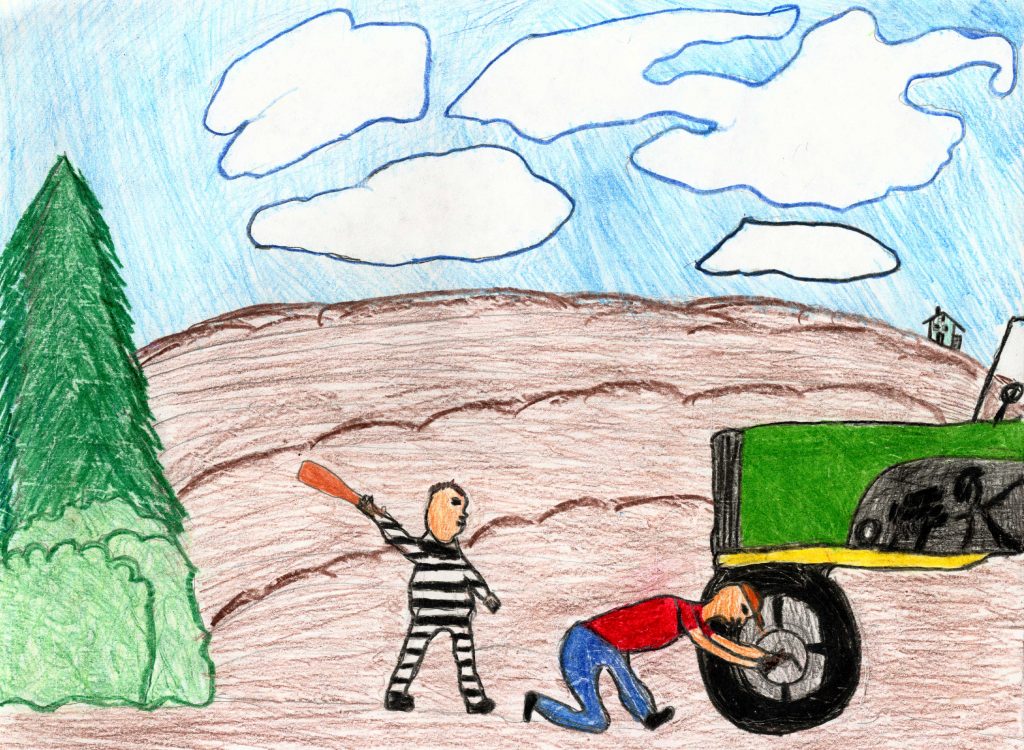 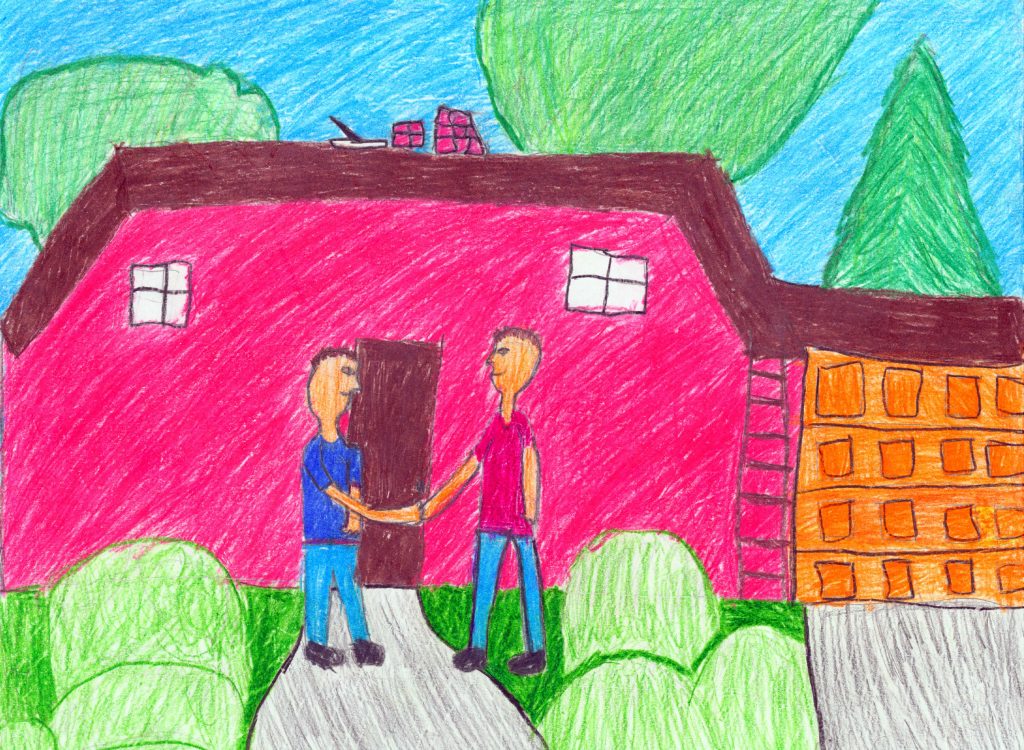 This story begins in 1947. It was a beautiful spring day and I was in Florida, plowing a field for a friend of mine. I had been a conscientious objector during World War II and was very happy to be back at my home farming, as I had done before the war.

A group of convicts was working on a large drainpipe near one end of the field. I stopped close to the dense, scrubby bushes that hedged that side of the field and knelt to adjust and grease the plow. As I was pumping grease into the bearings with a grease gun, a slight noise caused me to glance up. Out of the bushes came a man. He was wearing the striped black and white uniform of a convict. Over his shoulder he carried a heavy club, the handle of a tool.

He stopped only a few feet from me and his first words were, “I need money awful bad, and whatever you have I’m going to take.”

Instantly, I realized that I could neither run away nor fight him. With his club almost over my head, there was no chance of either. So I did what he least expected. I looked up from my work and spoke directly to him. “If you need help that badly,” I said, “why don’t you just say so, and we won’t have any rough stuff about it.”

I went back to greasing the plow. He stood there for a moment and then lowered his club. When he did this, I said to him, “So, you’re running away. Do you realize you will be a hunted man?”

He said he did, but the bosses on the chain gang were mean. We talked a few more minutes, while I continued to grease and adjust the plow. Suddenly, he dropped the club to the ground. “You win,” he said. “I’m going back.” He turned, and without another word, disappeared into the bushes.

After muttering a prayer of thanks for the strength and guidance I had felt, I cranked up the tractor and continued with my work. Whenever I was near that side of the field where the convicts were still working, I tried to see if my man was with them, but it was too far away to be sure. I supposed that this was the end of my contact with him, but it’s hard to believe how mistaken I was.

The next part of this story comes several years later. I had quit farming and become Director of the Boys’ Clubs in my hometown of Jacksonville, Florida. One evening, I had been at a meeting and was anxious to get home. Unfortunately just before I reached an intersection, two cars hit each other head-on.

As I approached, I saw the two drivers, apparently unhurt, get out of their cars and run at each other, fists flying. Almost at once, one of the men went down, and the other, who seemed to be furious, began to kick the fallen man and strike him with a wrench he held in his hand.

I was sorely tempted to turn the corner toward home, but quite clearly an inner voice urged, “No, Calhoun! You must stop and help!” So, a bit unwillingly, I thought about what I could do. There was no time to hunt for a phone and call the police. It looked to me as if a man might be dead almost at once, unless the kicking and beating could be stopped.

Again the little inner voice spoke: “You are strong, and those muscles were not given to you only for sport. Move quickly!”

I jumped out of my car and crossed the short space between me and the two men. One unconscious on the pavement, the other still intent on his enraged attack. I moved behind him with only the dim light from a nearby service station to show me the way. Before he knew what was happening, I wrapped my arms around him, clamping his arms to his sides. He struggled, but I just held on. We tripped on a broken place in the pavement and fell with a crash near where the other man lay unconscious. I still just held on. I did not strike or otherwise hurt him. Soon a man appeared from the service station and offered help. I asked him to call the police.

The police arrived quickly. I was still holding the struggling man, who was cursing and calling me names. The other man still lay unconscious nearby. The police had handcuffs and were about to cuff me also until I explained what had happened. They became very appreciative and soon let me go home to my wife, who was wondering why I was so late. After I left, I realized and regretted that I had not looked at the faces of either of the men on that dark night.

The story doesn’t end here either. Several years later, I was volunteering to help with recreation programs in a local mental hospital. One day, a worker at the hospital called me to say that a former patient by the name of George Harris had called her.

He had recognized me at the hospital. I said I didn’t know any George Harris. But the hospital worker said he had told her he was the escaped prisoner who had threatened me out in the field. He said he was also the driver who knocked the other man down in the road and would have killed him, if I had not come out of the darkness and stopped him that night. If not for me, he’d be a murderer.

After that, Harris said he had a mental breakdown and was hospitalized for awhile. When he got out, he went to work and started saving his money. Now, Harris wanted to mail the hospital worker a gift to give to me. She tried to persuade him to bring it to me himself, but he wouldn’t. So a few days later, I stopped by her office. When we opened the package from George Harris, there was a Bulova self-winding watch, which still runs well, even as I tell this story 20-some years later.

I thought this was the end of the story, but it wasn’t. Although my family moved several times, George Harris kept track of me. He wrote to let me know that he was doing well. He sent me gifts several times, including a beautiful woodworker’s workbench, a pair of leather boots just my size and a Hamilton ‘Railway Special’ watch. I always wrote to thank him, mailing to the General Delivery address on the parcels. He never answered my letters, but one day, as I was building a chimney at Carolina Friends School in North Carolina, a car with Virginia license plates pulled into the drive. The driver walked up to me and said, “Cal Geiger …I believe.”

He told me that he had gone to school and become a teacher. He had a wife and two children. He said his health was poor now, and he wanted to see me and thank me in person before he died. Then he walked to his car and left. I know what one says and does can make a big difference. I made a difference for George Harris, but I also made a difference for myself. I have an overwhelming feeling of gratitude for having known him.