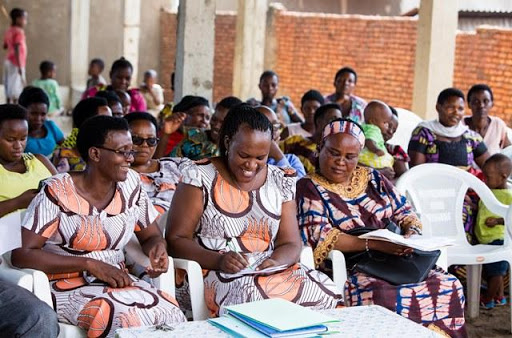 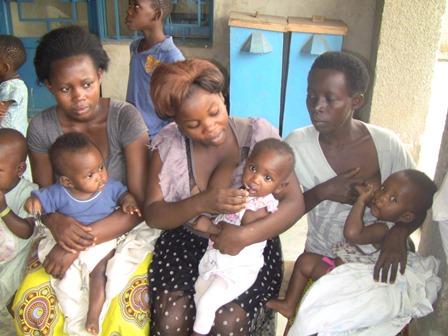 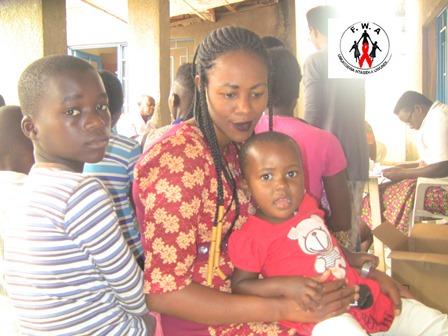 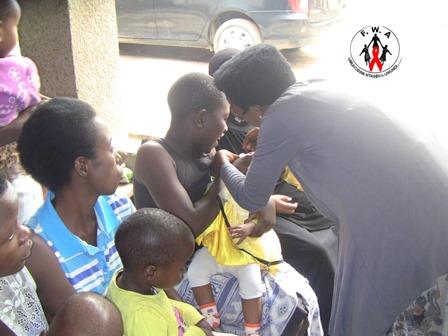 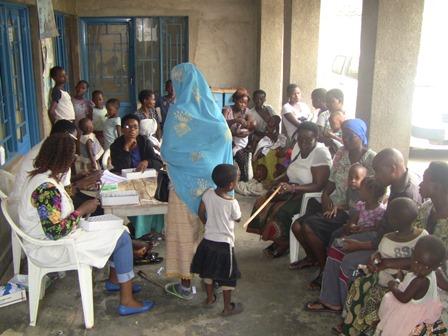 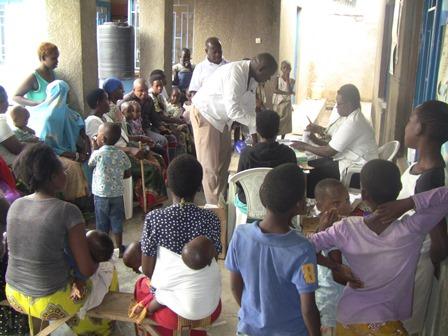 169 cases were consulted by our medical doctors, including 39 children, 79 adults and 51 HIV positive people (24 under ARVs treatment came for medical consultation for various pathologies, one case was found HIV positive and was put under ARVs treatment, one case for retesting and 25 cases for biological follow up/viral load). The nurse received 284 patients including 194 adults and 90 children.

In the month of June 2019, apart from HIV voluntary testing, there were a total of 219 tests.

Regarding medications, FWA had all necessary medicines for the month of May 2019.

In the month of June 2019, a total of 23 people received pre and post HIV test counseling and were tested for HIV. Out of the total number, 78% were women and among the two people who were found HIV positive, one of them was a woman with 9% of seropositivity.