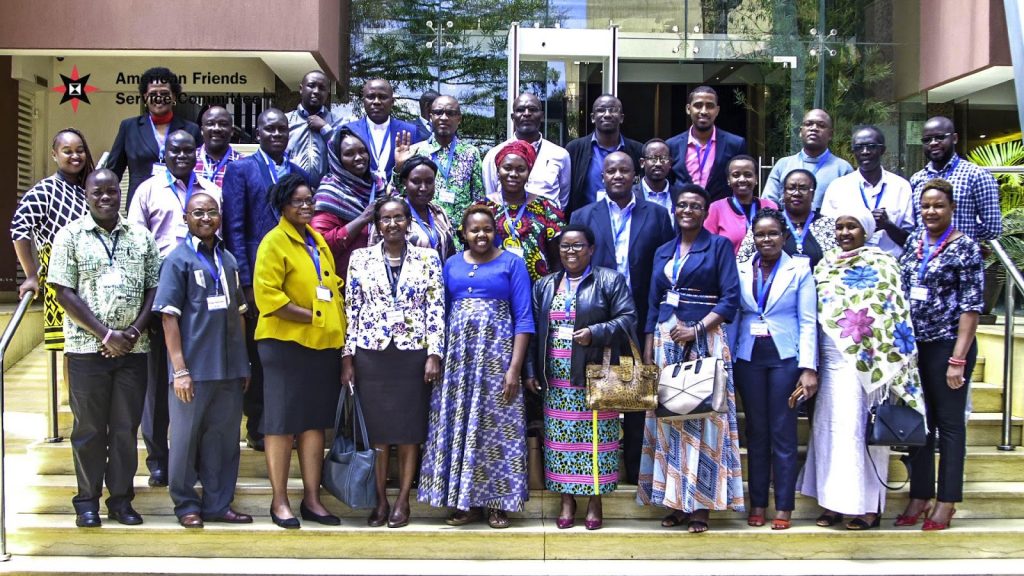 The section below summarizes the work done during the month of August 2019.

CAPACITY BUILDING
On August 5-9, 2019, the national coordinator of Friends Women’s Association (FWA), Pastor NTAHUBA Parfaite, attended a dialogue exchange program organized by the Amercican Friends Service Committee (AFSC) at the Concord&Suits Hotel in Nairobi, Kenya. The purpose was to help goal-peace practitioners, donors and other key stakeholders shift away from traditional short term ‘event based’ models of prevention of electoral violence and invest in analysis, mapping and solutions in root causes of electoral violence.

Rape Survivors’ Support (RSS)
At the end of August 2019, 50 self-help groups were functioning for a total of 1180 women. 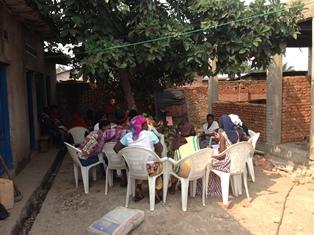 Maternity Ward Building
We are now finished with bricking the ground floor of the maternity ward building. The next step is building walls and pillars for the first floor.

The bill of the next steps appears as follows: 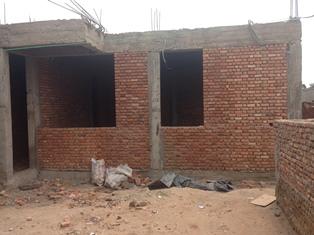 Action on Gender-Based Violence (AGBV)
Under the support of Quaker service Norway (QSN), a three-day retreat for 20 GBV accompanists was done at MIPAREC in Gitega province. 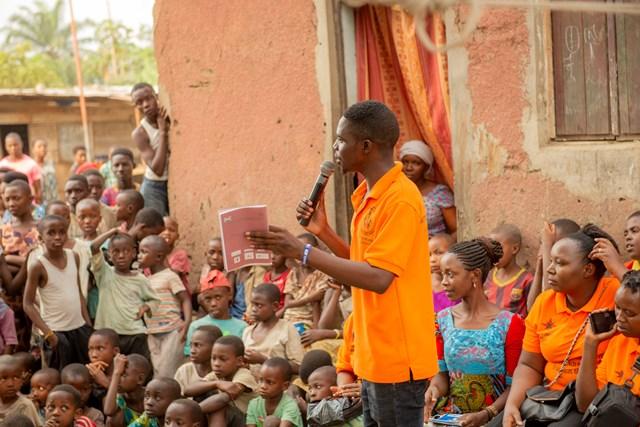 CONSULTATIONS
123 cases were consulted by our medical doctors, including 75 adults (42women and 33 men), 14 children (6 girls and 8 boys) and 34 HIV positive people. The nurse received 226 patients including 175 adults and 51 children.

LABORATORY
In the month of August 2019, apart from HIV voluntary testing, there was a total of 127 tests.

Under the support of AGLI of the Friends Peace Teams, we were able to purchase a new microscope as the old one was become useless.

ANTI-RETROVIRAL SITE
At the end of August 2019, we had 321 patients under retro drugs followed at NTASEKA clinic, including 259 women and 62 men.

PHARMACY
Regarding medications, FWA was able to purchase the minimum needed medicine.

PSYCHOSOCIAL TEAM
In the month of August 2019, a total of 44 people received pre and post HIV test counseling and were tested for HIV. Out of the total number, 64% were women and among the six people detected HIV positive, five of them were women, with 18% of seropositivity. This high number is that we have now changed our strategy as required by the government. Actually, we target key populations, including sex workers, to do HIV test. 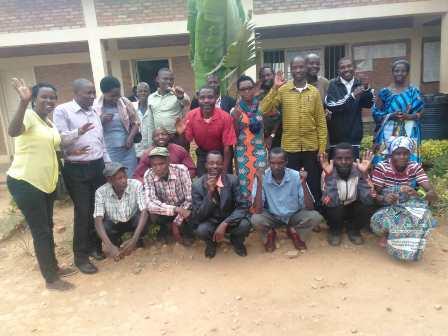 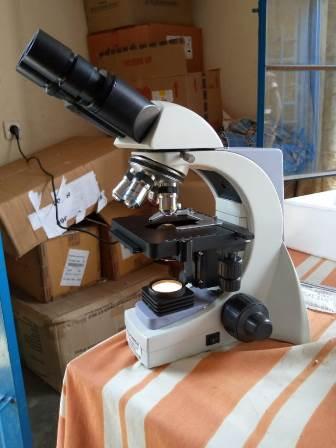