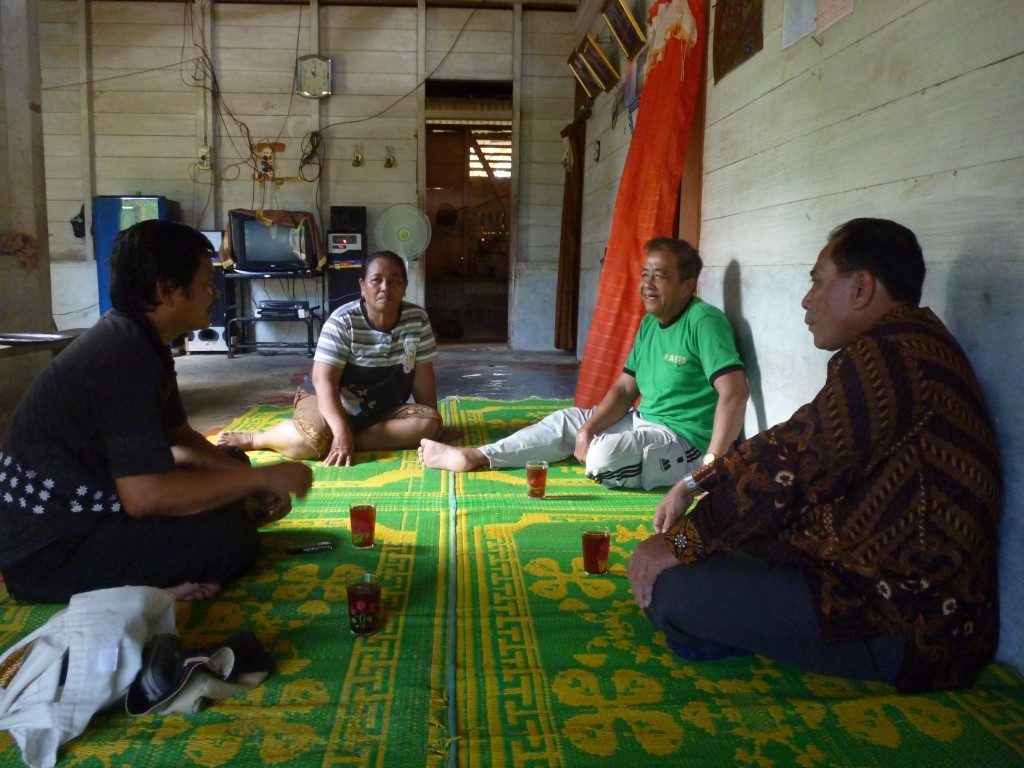 After the 8.3 earthquake struck Mentawai island on 2 March 2016, I tried to contact our friends there, but we could not get through on the telephone.

I did receive information that Pak Joko, head of the Board for Women and Children’s Empowerment (BPMPKB) and learned that he was safe in South Tuapejat Sipora. There was no tsunmai or damage in his area. We continued to try to contact Homelia and Juniarni, two women who trained at Peace Place and returned to open preschool and parenting education based on nonviolence.

Juniarni lives in a village that had no cell phone signal even before the earthquake. She walks about seven kilometers to Sioban to make a phone call. We continued to try to contact them to see how they and their communities and schools faired.

For reference, I am in Central Java and the Island of Mentawai is off the coast of West Sumatra. It takes about five hours from Semarang to fly to Padang, West Sumatra because we have to transit in Jakarta. Then I must travel by speed boat from Padang to Mentawai for about 3.5 hours, and the boat does not run every day, even in good weather. So, when the cell service is cut off, it takes a great deal of time to get news to and from Mentawai. 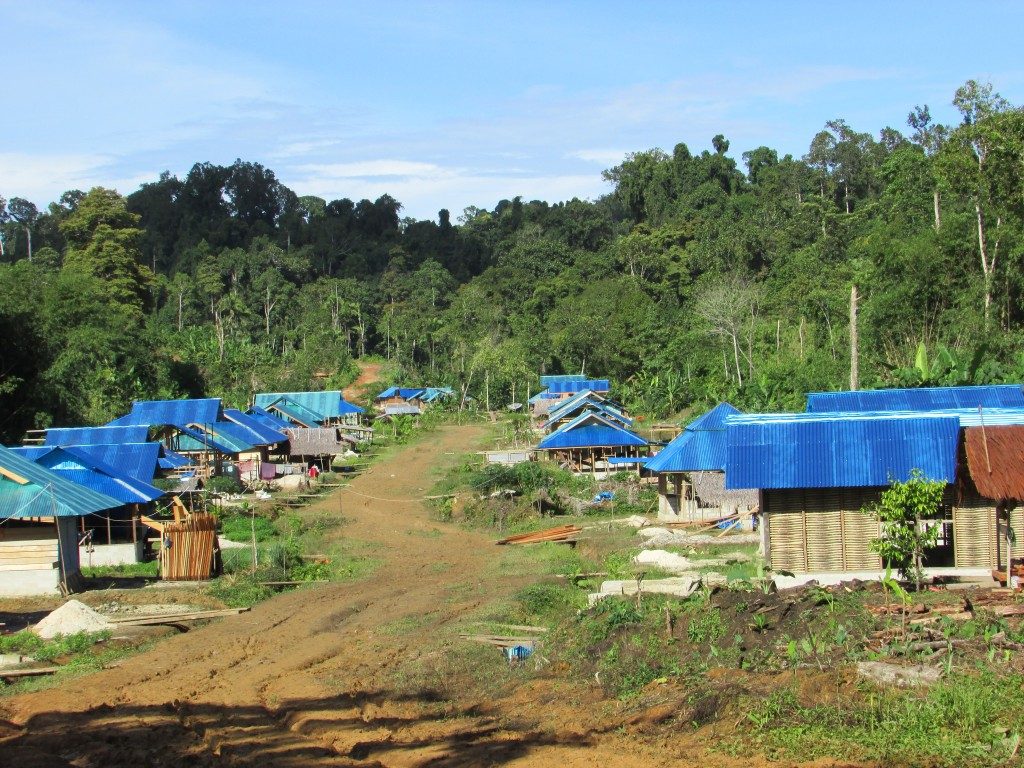 The new village after the tsunami on 10 October 2010 in Hamlet Sao, Bosua village, a sub-district south Sipora, Mentawai Islands. Photo: April 2015 by Petrus

We did receive word of Pak Joko from a friend who is on the island and has a satellite phone. In his area there were no casualties, but we continued to take the time to confirm information from other areas on the island.

The people of Mentawai are predominantly Christian and are known to not receive needed resources even under the best of conditions. For this reason we are particularly concerned that we offer this group attention and support when they are in need. And encourage others to do the same.

While it was difficult to make contact, about two weeks after the earthquake, I was finally able to call three friends in Mentawai. They said that there were power outages. And when the earthquake occurred on March 2, they lost communication using satellites. They are working to repair communications. Friends in the Mentawai have communicated that today they are in comfortable circumstances: no damage or casualties from the earthquake on March 2. But there were some reports that in some places on the day of the earthquake people were running toward a higher location in anticipation of a tsunami. It was determined that the epicenter was 682 km west-southwest of the Mentawai Islands, with a depth of 10 kilometers.

The photo below was taken in Mentawai after they rebuilt from the tsunami that occurred 10 October 2010. That earthquake occurred on the same fault that produced the 2004 Indian Ocean earthquake. The 2010 earthquake was widely felt across the provinces of Bengkulu and West Sumatra and resulted in a substantial localized tsunami that struck the Mentawai Islands (from Wikipedia).