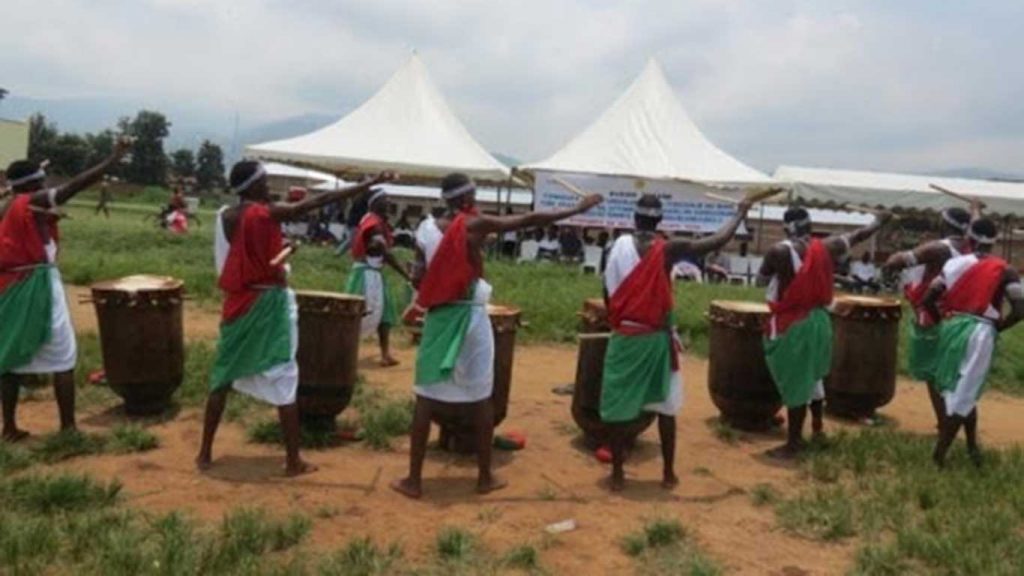 Four cultural and sport day celebrations were organized in different zones of Bujumbura Mayorship. This was planned during the five (5) days Social cohesion workshop using 3 B ( an approach of social cohesion teachings developed by CRS). Participants from group of youth and that of local authorities made an action plan appropriated to their localities. The cultural and sport day celebration was the common activity for all participants either in Bujumbura or in Bubanza province. The football team made for this end is a mixing of youth and local authorities including the National Police that was in opened conflict since the 2015 election crisis erupted and other intervention. This is one of the many ways to own the impact of all peace activities by youth and local authorities.

CRS project coordination, CEJP representative, Local authorities, CEDJ coordinator and HROC representative where there to support those celebrations through speeches of social cohesion during election period to come soon.

What comes to show the process of reconciliation in this activity is the food and drinks sharing to close the day. 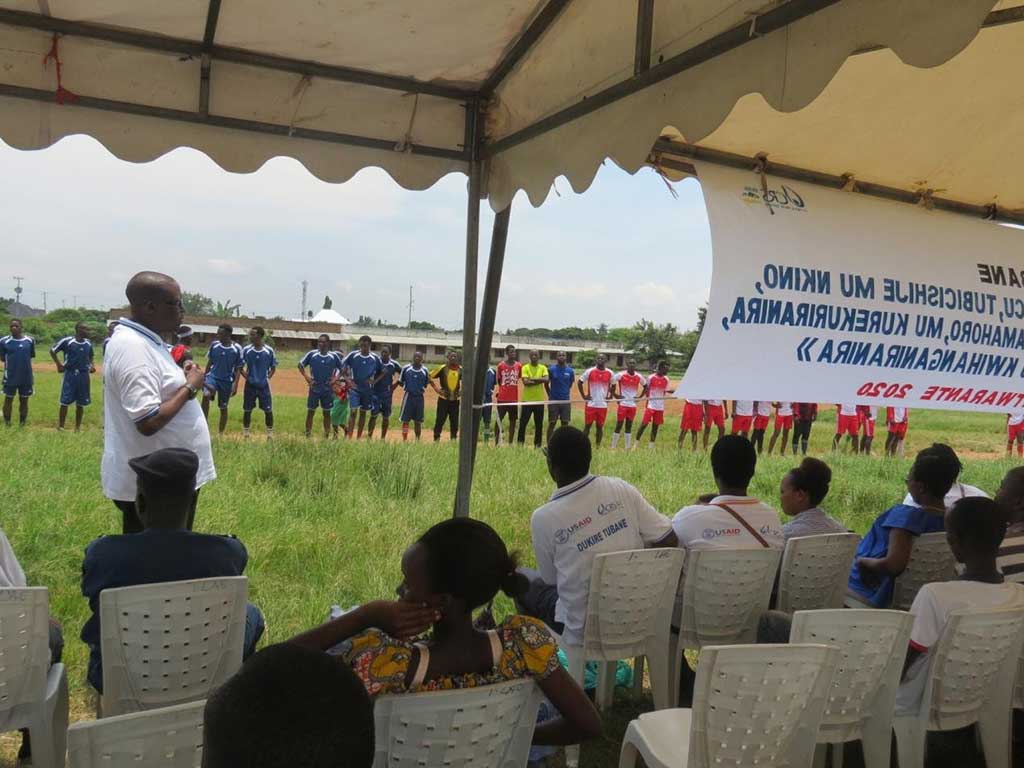 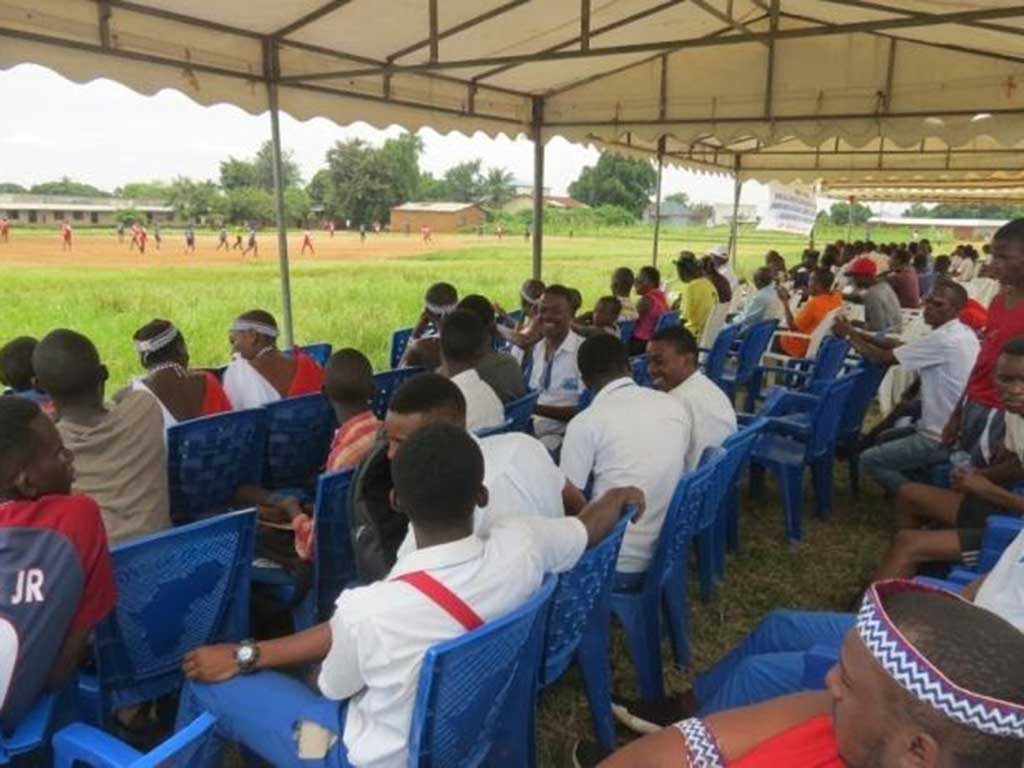 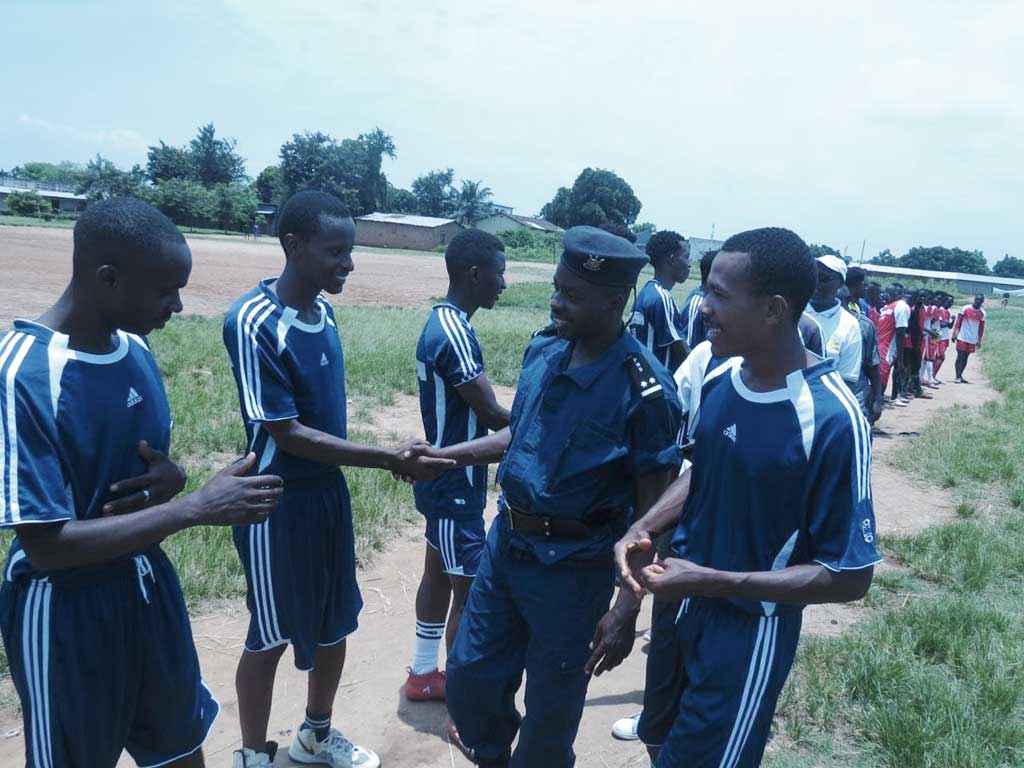