Many thanks to all who signed petitions and wrote letters over the last few months in support of the Mashpee Wampanoag Tribe. We’re so glad to report the tribe’s success in defending their land rights. See the announcement below from the National Congress of American Indians. We’ll keep watching the tribe’s website to see if they request further support in the next phase of their struggle to defend tribal sovereignty. 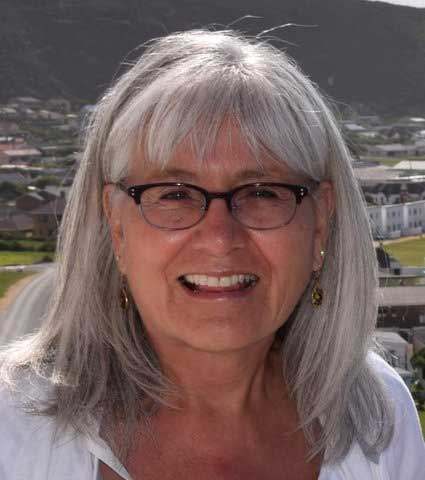 What is tribal sovereignty? Indian law attorney and tribal court judge Jerilyn DeCoteau (Turtle Mountain Chippewa) wrote a clear and concise piece to help us understand the legal grounds for tribal sovereignty in the United States.  Please Read It

The United States entered into more than 400 treaties with tribes. Treaties are recognized in the United States  Constitution as the “supreme law of the land.” Article VI, sec. 2 Supremacy Clause.  The Constitution also gives Congress exclusive power to regulate commerce with foreign nations, the states, and with Indian Tribes.  Article 1, sec. 8, clause 3.

There are 574 Tribes in the United States today, including 229 Alaska Native tribes and villages. Each of these exercises some degree of sovereignty.

In a series of early cases, the United States Supreme Court set down certain Indian law principles:  (1) under the Doctrine of Discovery, tribes have the right to use and occupy their lands, but the United States holds legal and beneficial title and the right to possession when the Indians give up their use and occupancy. Johnson v. M’Intosh (1823); (2) tribes are “domestic dependent nations… in a state of pupilage” and their “relation to the United States is that of a ward to his guardian.” Cherokee Nation v. Georgia (1831); (3) “Indian nations are distinct political communities, having territorial boundaries, within which their authority is exclusive….” Worcester v. Georgia  (1832). This principle stands to this day.

These cases made clear the relationship between the states, the tribes and the federal government: tribes have the full right to govern within their territory without state intrusion.  But “dependent” status signaled loss of some measure of sovereignty, tribes’ most important asset.

Tribal sovereignty has been limited further under federal laws and court decisions. The Major Crimes Act of 1885 gave the United States criminal jurisdiction over certain crimes committed in Indian Country (the term includes reservations, allotments and other dependent Indian communities);  the Allotment Act of 1887, divided up tribal land for individual ownership and sold off the lands not allotted, or “surplus” lands, (resulting in loss of 90 million acres or two thirds of reservation land);  the Termination policy  (Joint Congressional Resolution 53) resulted in termination of  federal recognition of more than 100 tribes and liquidation of all their land and assets, and; Public Law 280, a 1952 law, gave states criminal and civil jurisdiction over certain tribes.

Tribal authority has been limited in ways that are devastating to tribes’ ability to control their people, their territory and all other assets.  Federal laws and policies have caused loss of land, people, children, culture, including language, ceremony, government and community, and attempted to replace it all wholesale with dominant European rules, values, culture, religion, education and forms of government.

What sovereignty is left today to tribes?

Tribal sovereignty, as limited, or bolstered, by federal law, is practiced through self – determination, a federal policy implemented in the early 1970s and still in effect today. Legislation to implement self-determination has focused on furthering tribal control over government services to tribal people, increasing control over natural resources and economic development, and protecting tribal culture and community.  The Indian Self-Determination and Educational Assistance Act of 1975 was the most far reaching because it allowed tribes to directly contract to administer federal Indian programs.

While losses of assets of all kinds resulting from of the series of wildly vacillating federal policies over the past two hundred and fifty plus years cannot be undone, tribes still have considerable assets and, under the current policy of self-determination, tribes are exercising their sovereignty to reclaim their tribal institutions, including self-governance, control of resources and revitalization of languages, culture and ceremony.

A well-known Native author made this observation. “It may be that Americans will have to come face to face with the loathsome idea that their invasion of the New World was never a movement of moral courage at all; rather, it was a pseudo religious and corrupt socioeconomic movement for the possession of resources.”  Elizabeth Cook-Lynn, from Why I Can’t Read Wallace Stegner and Other Essays.  A Tribal Voice.

Tribes still exist as nations, but because of the damage resulting from federal actions, tribes will need strategies for political and cultural survival they may not have needed had tribes been allowed to co-exist with the United States as the sovereign nations they had always been.  No sovereign can survive long in the world today without the recognition and respect of other and especially more powerful sovereigns.  As Cook Lynn’s words imply, survival of tribal nations will require those who have benefitted from all that was taken from them to finally have the “moral courage” to act in support of tribal sovereignty. 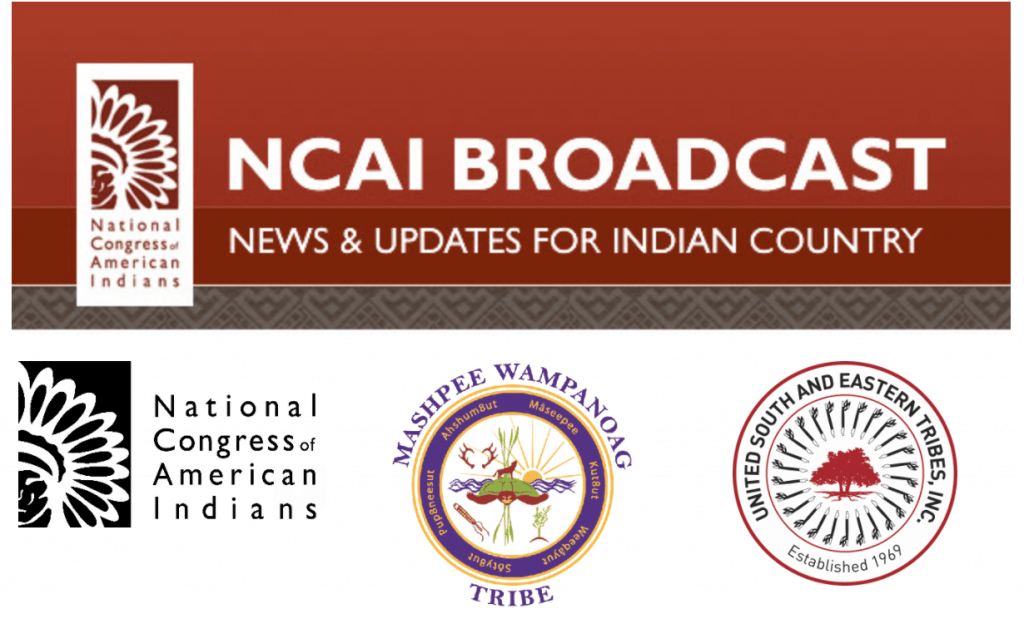