Skip to content
Testimony: Impact of AVP on Vásquez Valiente 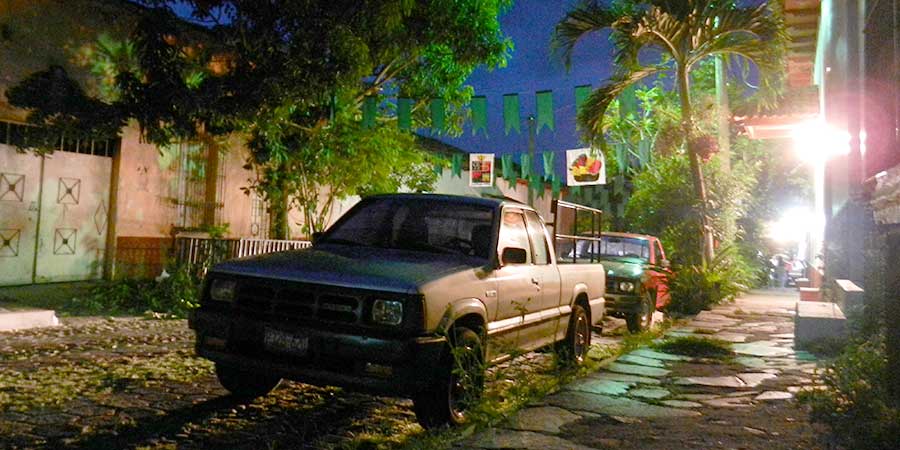 Below I share a written testimony from one of our Salvadoran brothers who was deported from the United States and was involved with the Alternatives to Violence Project (AVP) in a jail in our neighboring northern country:

In 2011, while I was in a prison in Hagerstown MD USA, I heard about a project called AVP, and I thought it was very attractive to go and see what it was. In the basic workshop, I realized that violence has been part of my life from a very young age. Violence occurred not only physically but also psychologically and in many other ways during my childhood and up until the moment I was introduced to the program. I didn’t realize that I already had all of the tools to be able to overcome my problems without the need to use violence.

The first day it was interesting for me to see how I was a very violent man. I learned that without thinking, I used violence almost daily at home, at work, on the street, and at any other time or place. One of the ways in which I was a violent man, was when someone or my daughters tried to talk to me and I never paid attention to what they told me because I was very angry with everything.

On the first day [of the workshop], one of the exercises that I found most interesting was Communication Circles (or concentric circles). In this exercise, I had to listen to a totally unknown person speak for three minutes and have to remember everything that I had been told. This was something I had never been able to achieve because my mind was always occupied with something else. For the first time, it was possible for me to remember everything I had heard. For the rest of the weekend, we did many other exercises in which I learned how to recognize every time I felt inclined to use violence and how I did not have to make use of what once made me make many mistakes in life. Thank God for AVP, because now I am a very happy man with a deep desire to share everything I have learned in the last seven years of my life.

Currently Vasquez Valiente (Brave Vasquez) has another opportunity, he is remaking his life in El Salvador, moving forward and demonstrating that peace is the best path that any person of good will can follow…

This article was originally published in Spanish and can be found here.