AVP Inside the Prison System in Honduras – Recent Updates 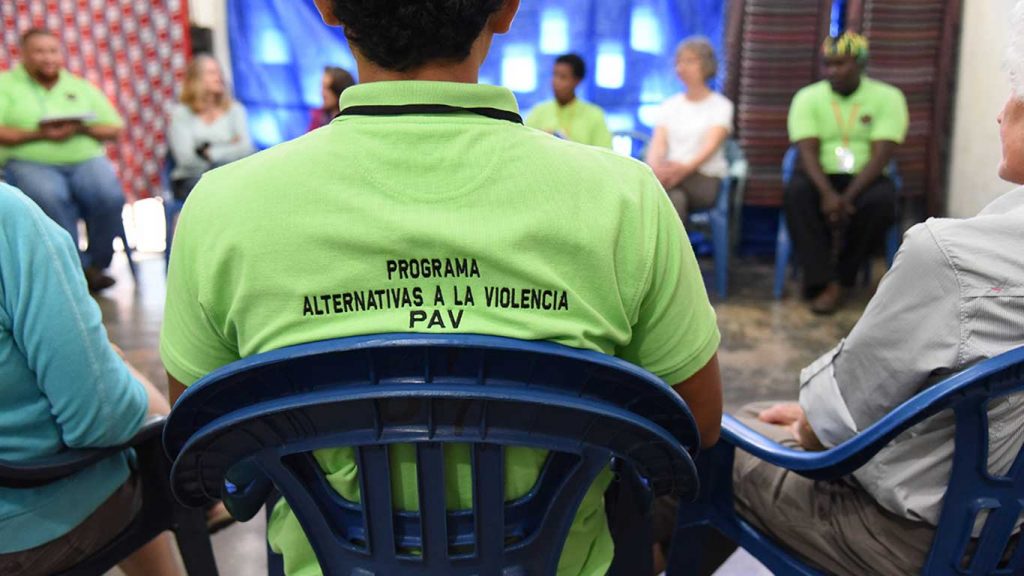 A wave of fatal violence, including targeted assassinations, swept through the national prison system in Honduras beginning in late December, triggered by the drug trafficking conviction in New York of the brother of Honduran President, Juan Orlando Hernandez.  Amidst the acute crisis, the military attempted to restore order by seizing control of all prisons and prohibiting all outside visitors, including AVP facilitators.

Ondina Murillo, who coordinated the efforts, expressed great delight to be back with internal facilitators to expand AVP to others who embraced the opportunity with enthusiasm and gratitude.  In fact, the workshop in Barrio el Inglés Prison was so well received that the director of the prison, a military colonel, and the sub-director, a military sergeant, attended the closing  and chose their own positive names:  Avila Aguila (Eagle Avila) and Francisco Fuerza (Strong Francisco).

All photos below are from a Trauma Healing Workshop in January 2019. 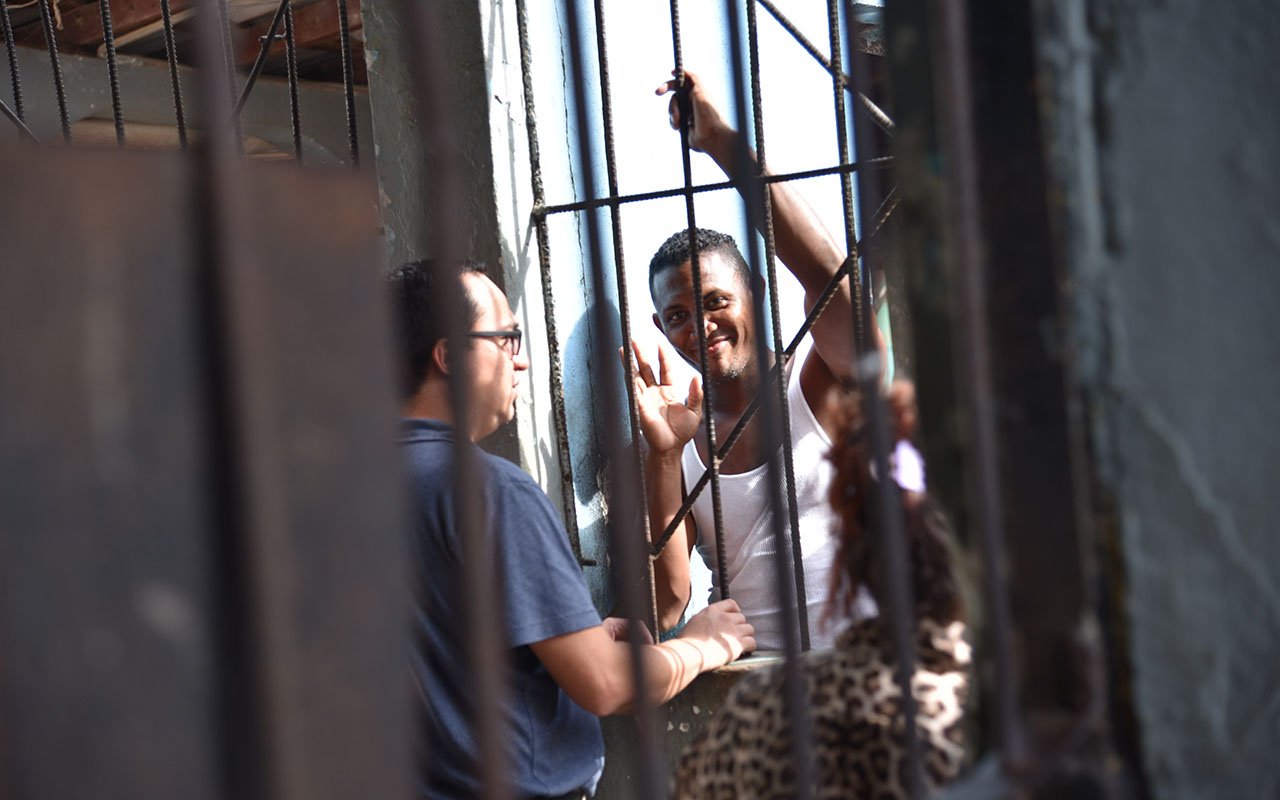 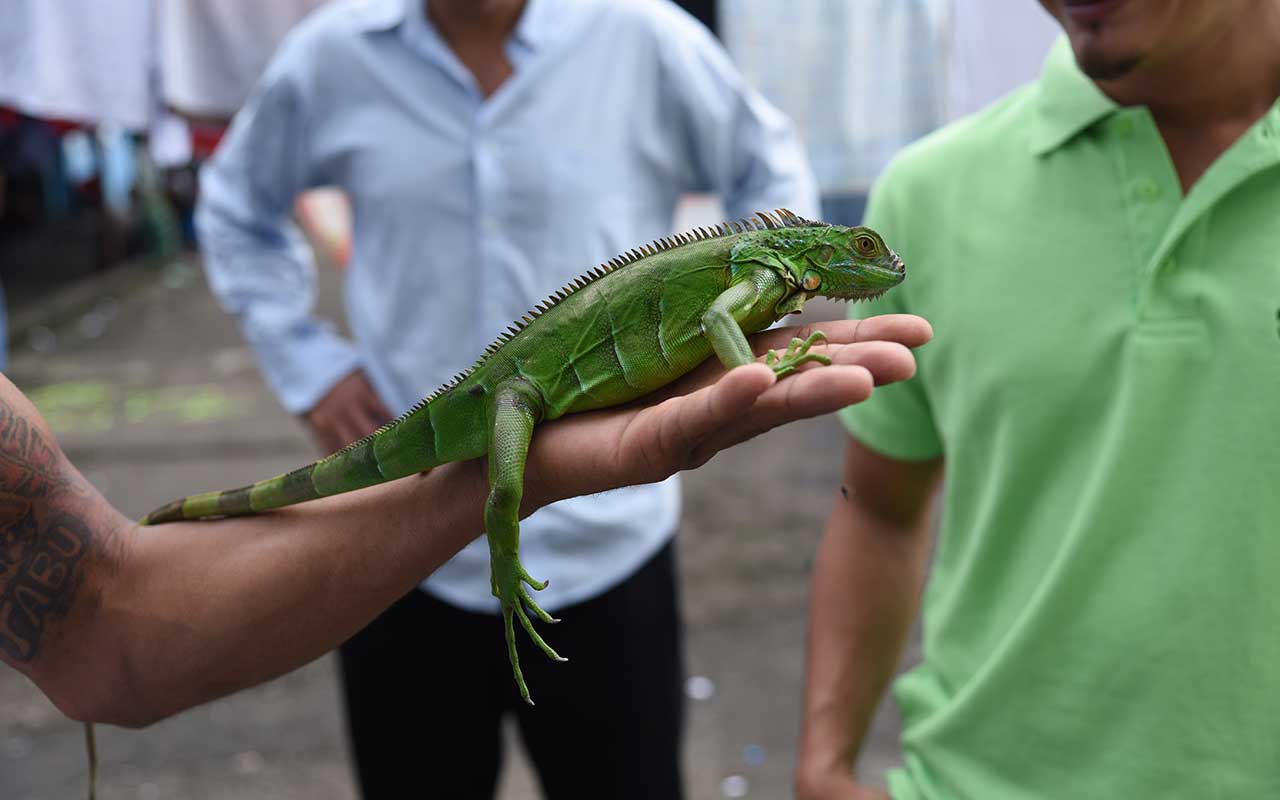 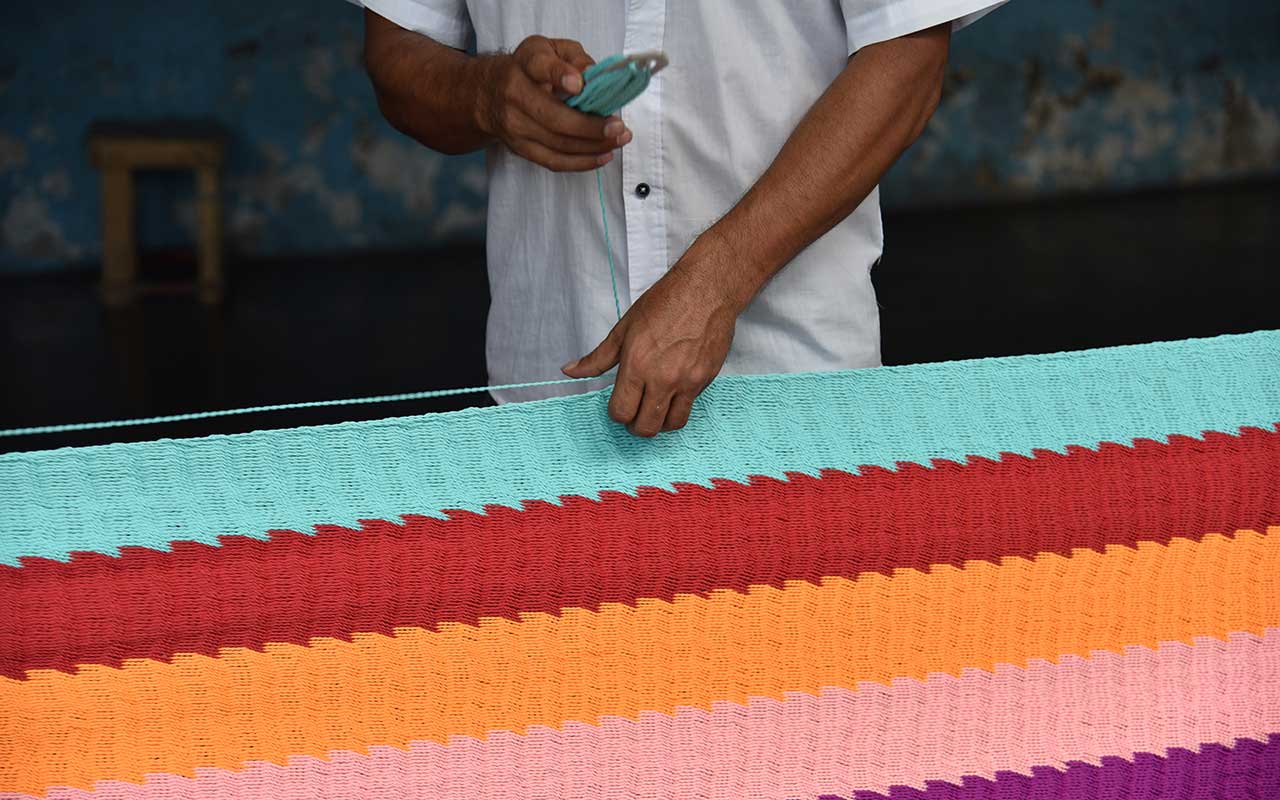 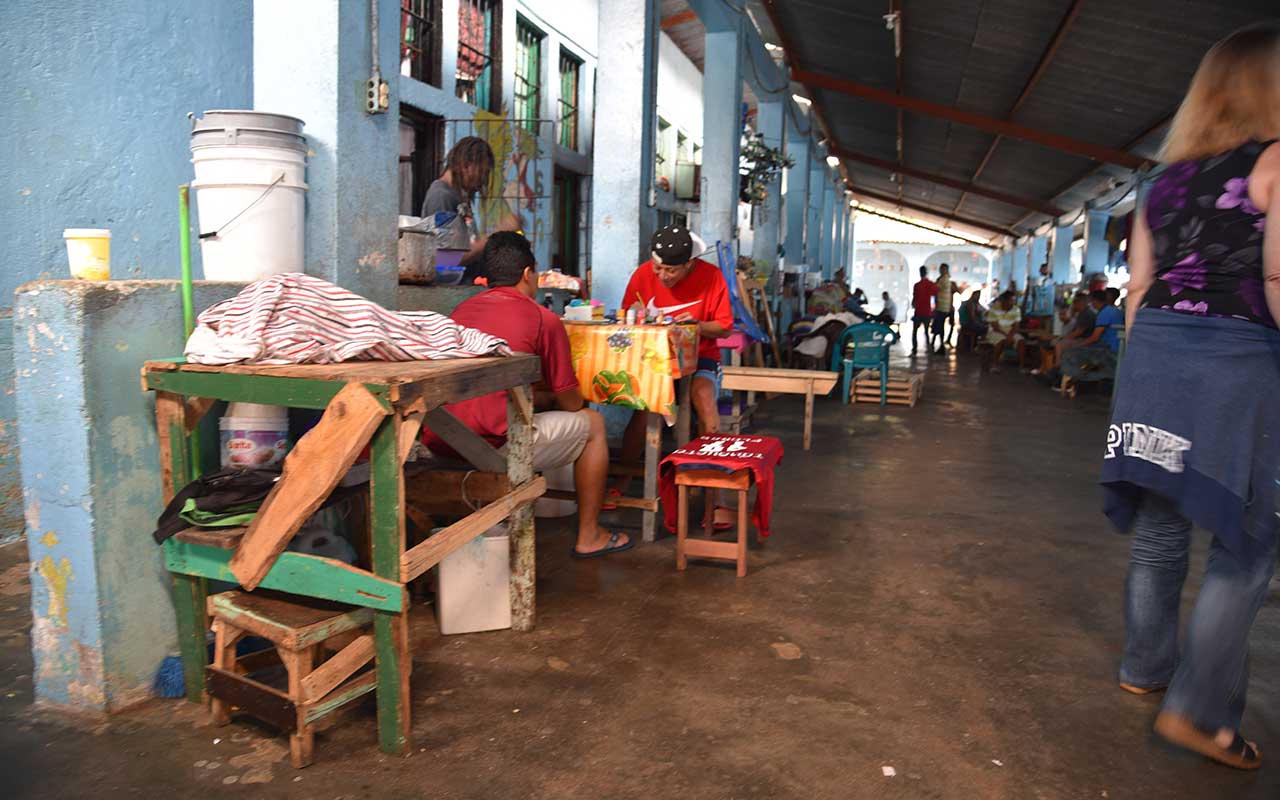 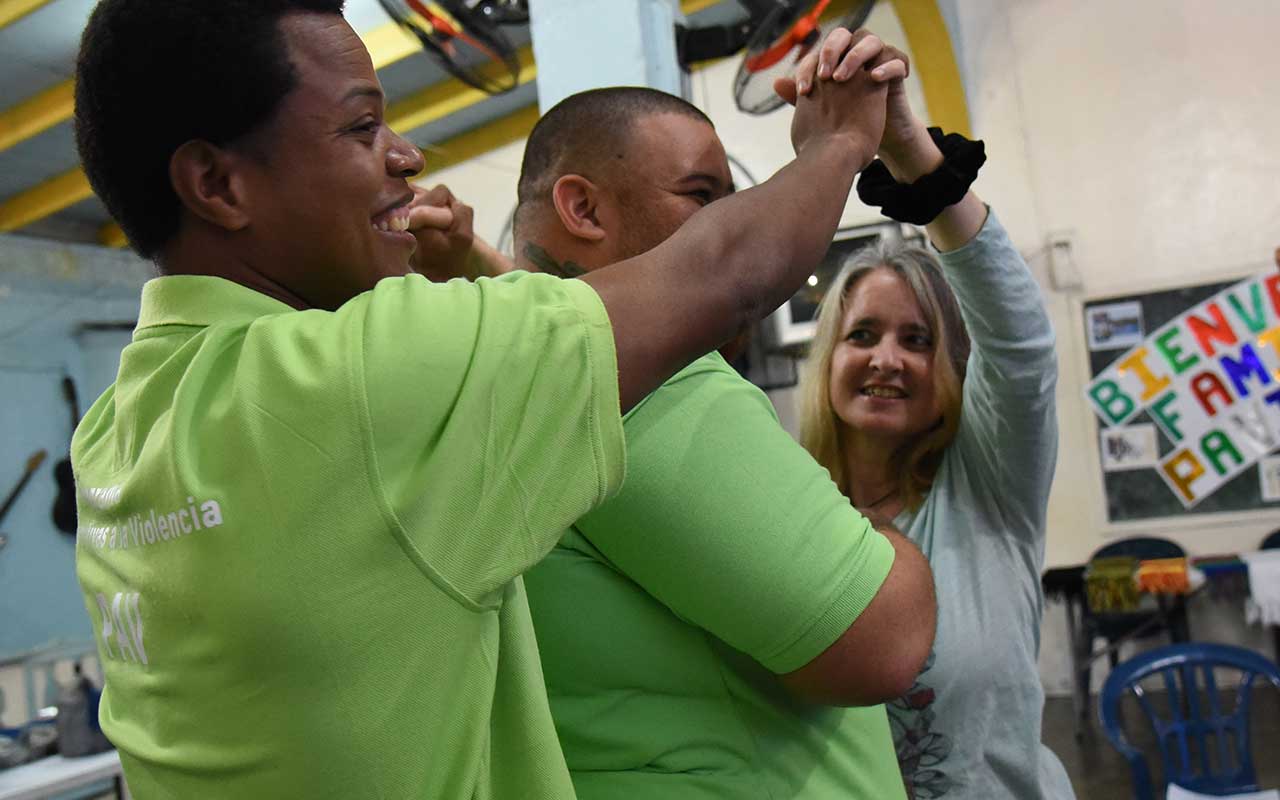 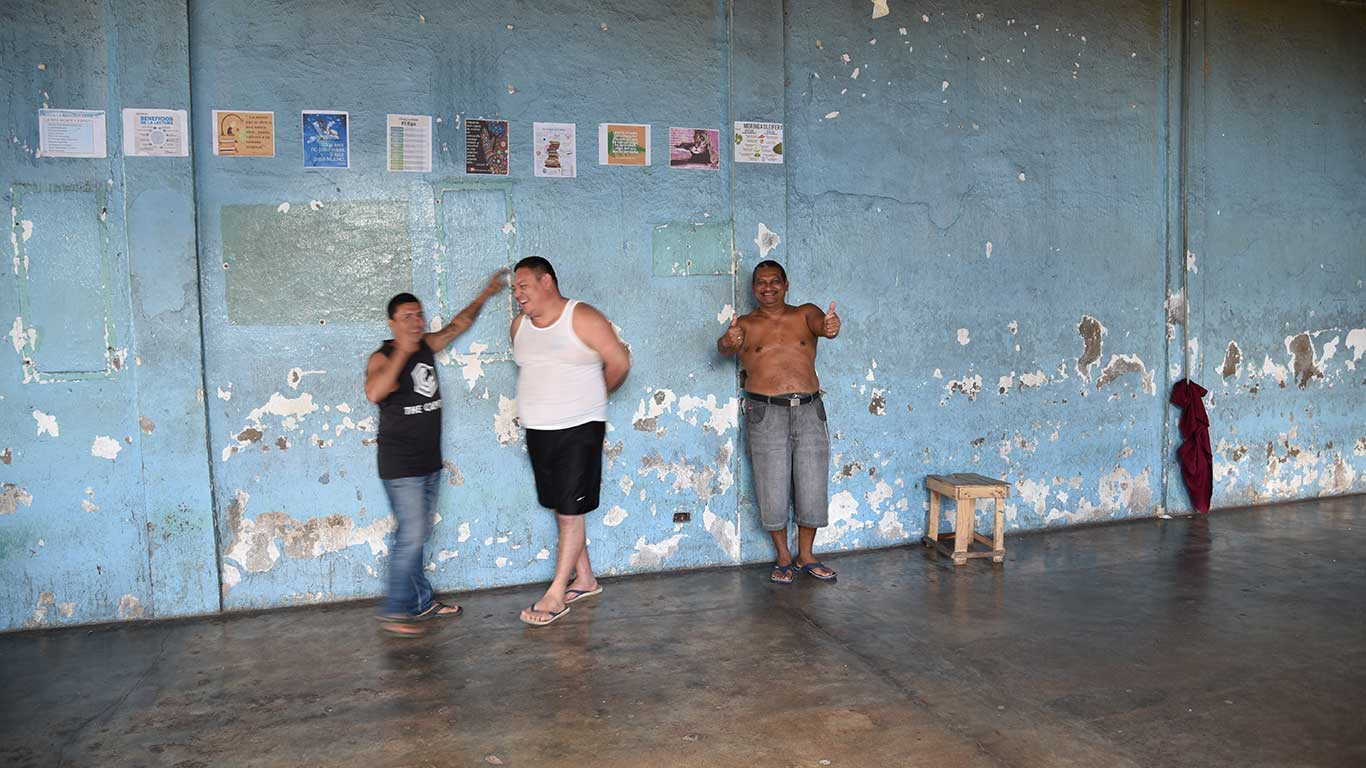 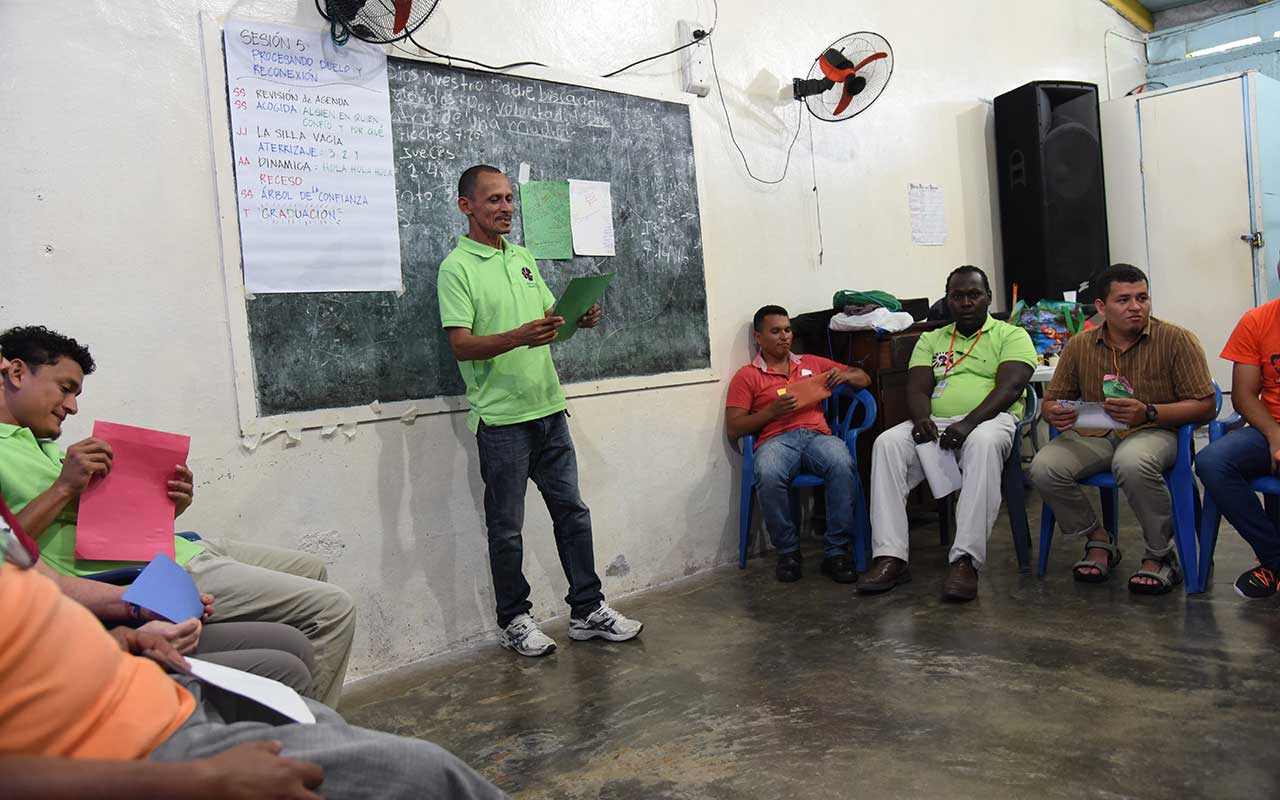 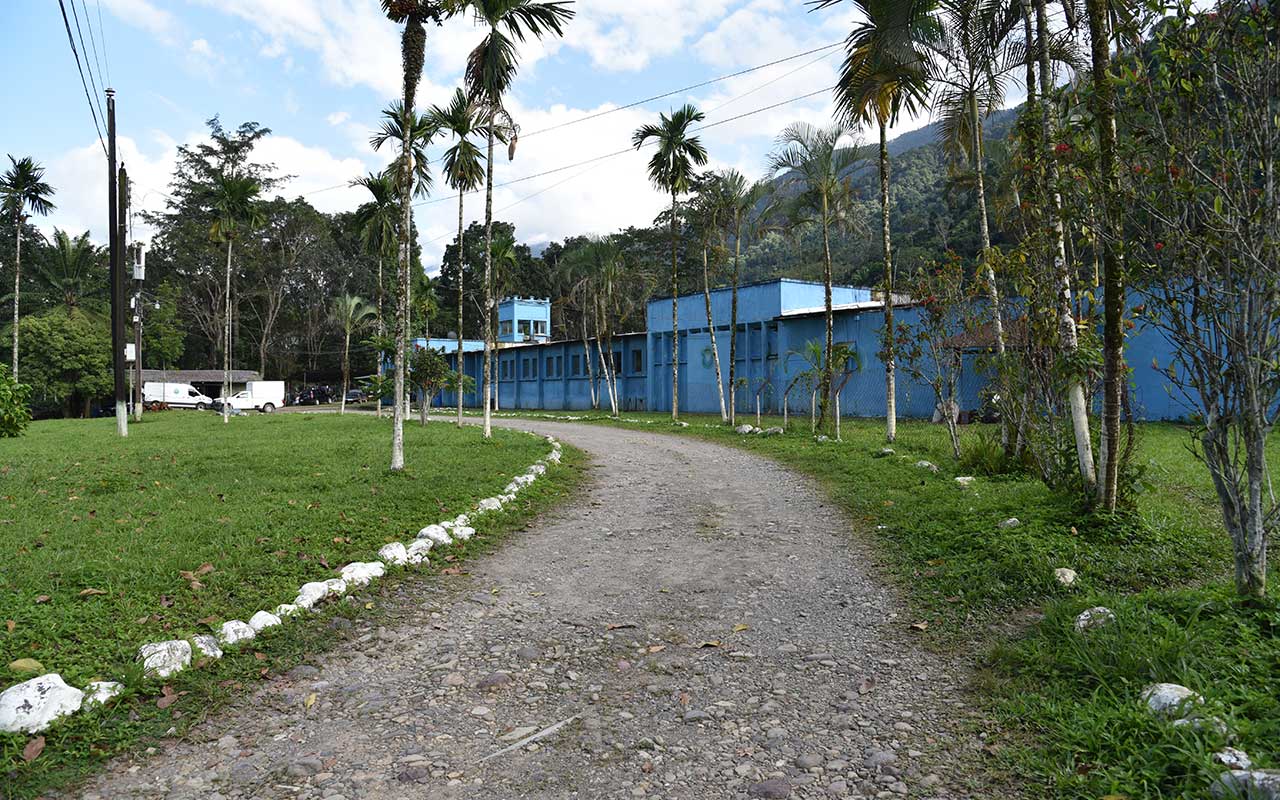 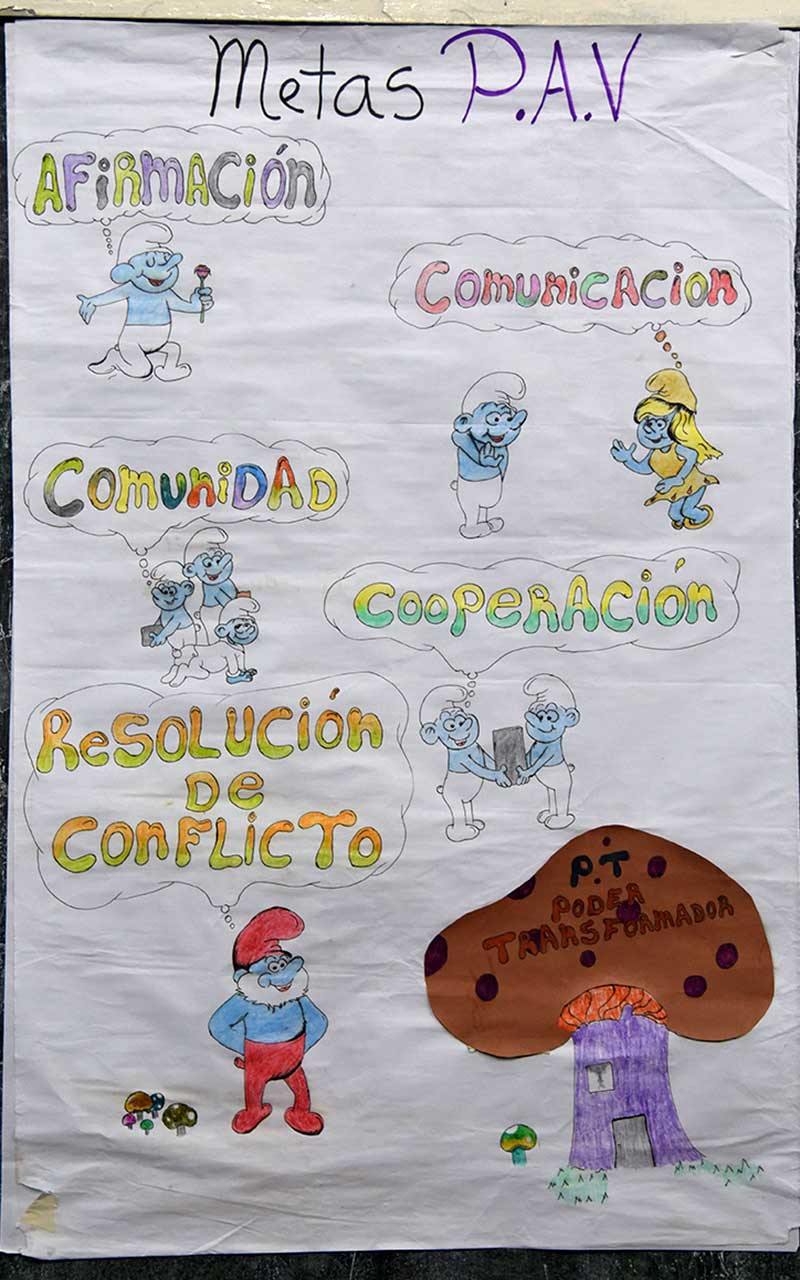 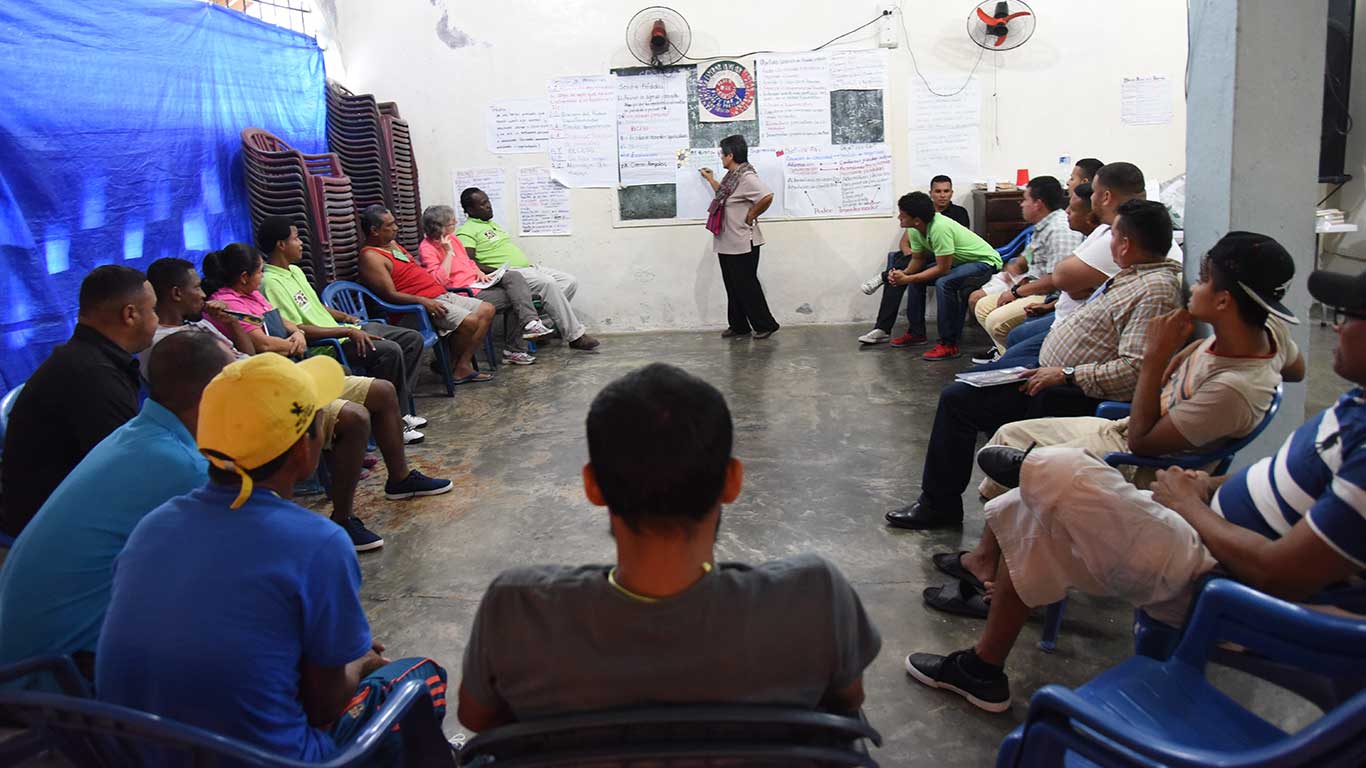 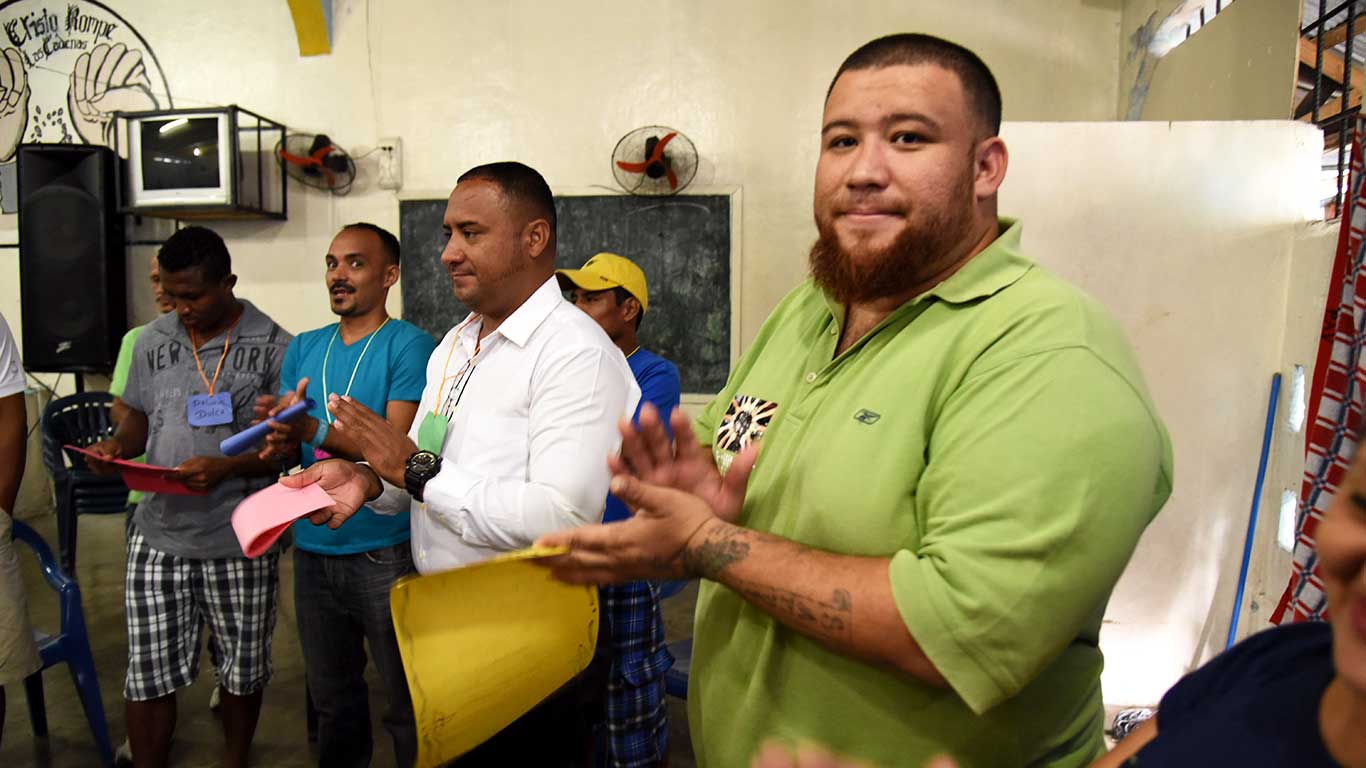