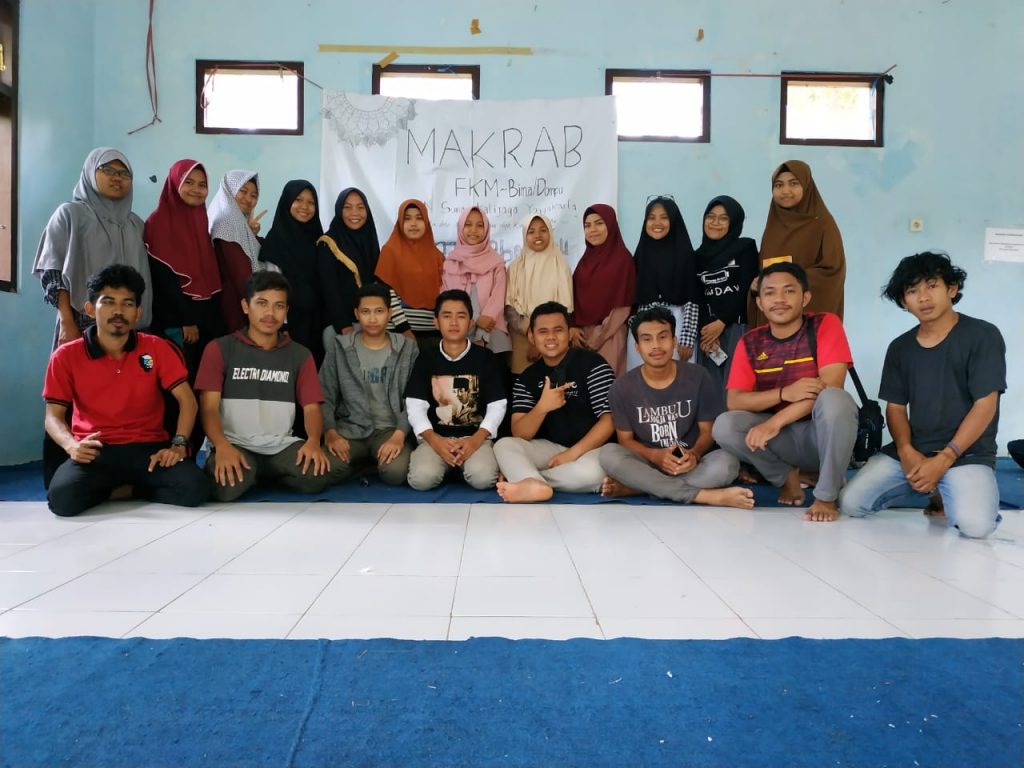 Ruwaidah attended the Creating Cultures of Peace Training in January 2019. She administers the Bima – Dompu Student Family Forum (FKM BD) in West Nusa Tenggara, and is currently studying at the State Islamic University (UIN) in Sunan Kalijaga, Yogyakarta. This forum includes 114 people at the Associate Degree level. On April 13-14, 2019, the Family Meeting of FKM Bima – Dompu was held at Mangunan Fruit Farm in Imogiri, Bantul, Yogyakarta with the theme “Mai ta doho sama ka sabua dipi ta kacampo fiki.” or “Let’s sit together on the same mat and exchange ideas.” She combined the Power of Goodness concept adopted from the Cultures of Peace training to organize a two-day AVP event.

The activity was attended by 21 participants, namely: 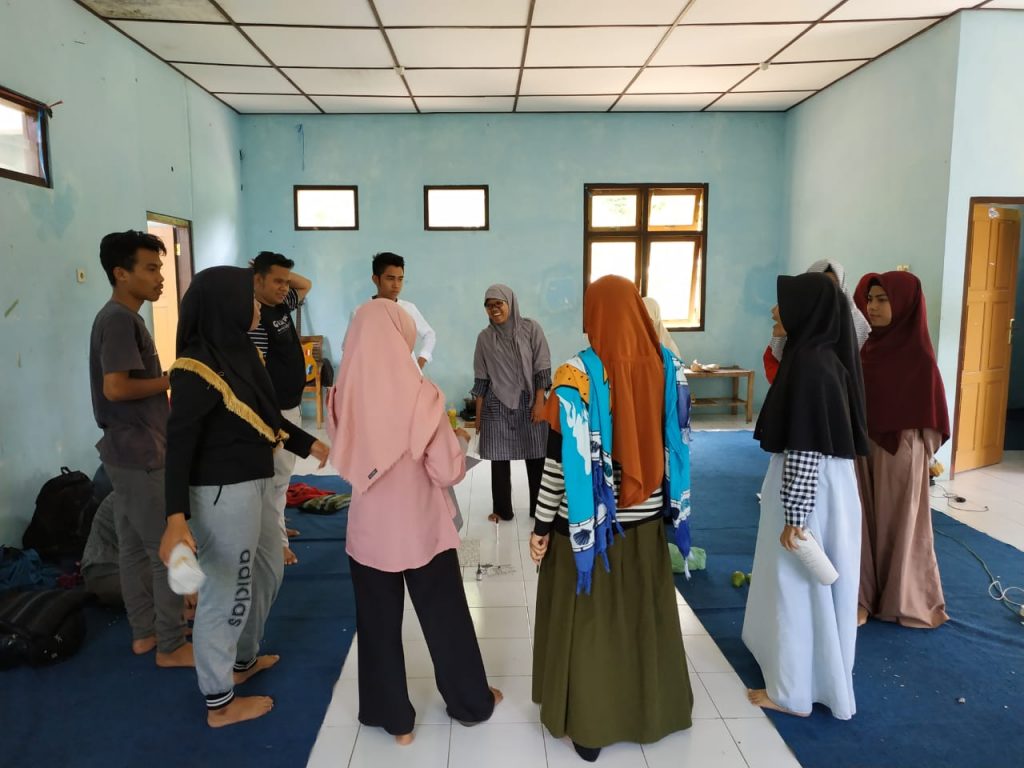 Stopping, performed twice at the opening of the first and second days.

Introduction, name and kindness behind the name, such as the history of why the parents gave the name, and then the workshop expectations. We selected one positive word from the first letter of our name and mentioned it with our name before speaking.

We divided into groups of three and each person talked about an experience of something good we had done and wrote our reflections in our journals. Each participant told about their childhood, village, tribe, culture, strengths, talents and things that were considered interesting to tell. Then we played the Sun and Umbrella game. Awesome Amir said, “I liked joining this event, I can be more open to others now.”

Generous Deli said, “The program was amazing, the concept was good, and not boring. I always got a good impression in every session. The material of the history of our name was very memorable. Why? Because I realized that I was given a name that was not just given away, but there were extraordinary expectations from the deceased grandfather who gave the name and also had prayed for me. The material about recalling the goodness of what we had done for others made me know that everyone must have goodness, no matter how small it is. Everyone has the same opportunity to do good even though it may be in different ways. I increasingly understood the saying “Don’t judge a book by its cover.” We never know what kind of goodness people have in them or good things they have done. Then, when we talked about the situation in the village where we lived, I understood and realized where I had come from. Things really have to be done, and the goodness  and value of the goodness given me must be returned. I also understood that there are so many opportunities to make things better. And the last thing, the Sun and Umbrella game, taught us that no one is able to guess the contents of the hearts and minds of others, so from that I realized that whatever we do, we should not expect anything in return, but do it sincerely.”

Sweet Mega said, “The concepts in the activities were so simple and light. So it didn’t seem heavy and formal. Especially the material presented. The material was not boring and didn’t seem to be patronizing. We explored the values within ourselves, which was exciting and interesting. From the Sun and Umbrella game, the message was that no one can read people’s minds. So do not rush to judge something, because what appears is not necessarily true. It is only a handful of truths from the truth itself. Believe in what we believe in; don’t live based on imagining what other people might think.”

Genuine Vita said, “All the activities went smoothly. I learned many new things about Bima from each other. There are even a number of areas in Bima, that I had only heard rumors about. From the discussion we could know get to know the real problems faced by each of our regions.”

Normal Najib said, “Alhamdulillah, the materials were interesting. It taught me accuracy in seeing problems and how to be more sensitive to the people in the Bima area. We were invited to get to know ourselves and each other. We were trained to be able to understand others through the name recognition, which really helped. Hopefully in the future we can get to know each other even better.”