Skip to content
Register for the April 19 Special Event: ‘Dag Hammarskjöld, West Papua, and the UN’

Register for the April 19 Special Event: ‘Dag Hammarskjöld, West Papua, and the UN’ 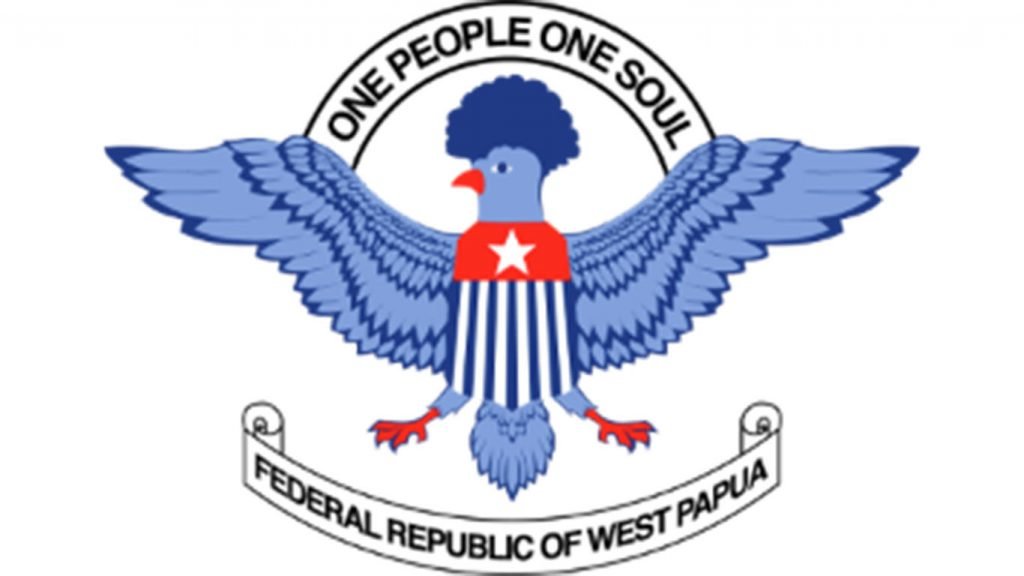 INVITATION to all West Papua supporters, Sunday 19 April, to a webinar.

To join you must register; it’s easy and free. Simply register your name and email at the bottom of the registration page, by clicking this link. After you’ve registered, you will receive a confirmation email with a link and password which you can then use on 19 April at 1:55 pm to join the webinar. Technical support by Robert Stringer +61 0418 419 742, if needed. 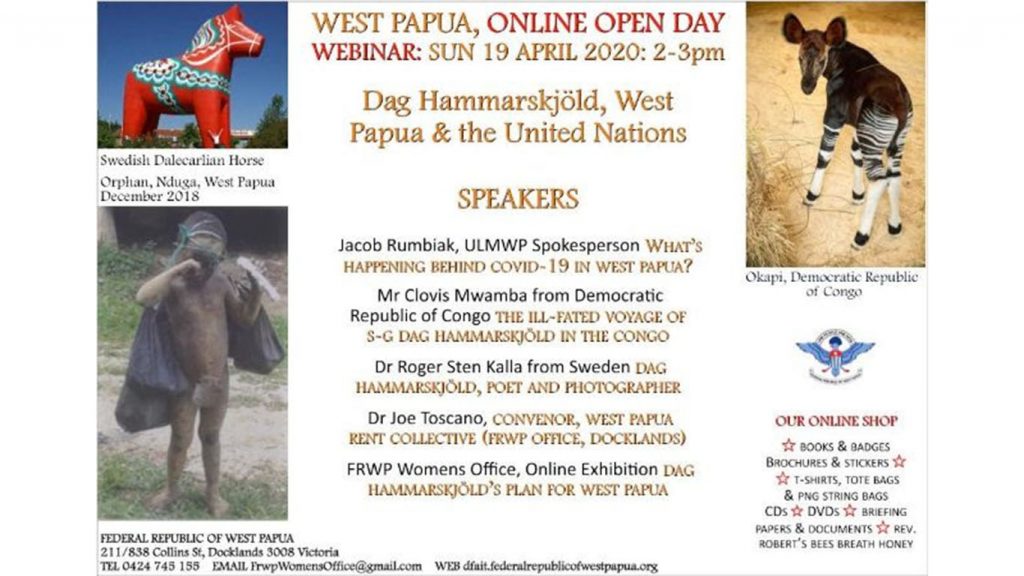 The webinar on 19 April 2020 focuses our attention on how the death of UN Secretary-General Dag Hammarskjöld on 18 September 1961 (in still-suspicious circumstances) affected West Papua.

Since Greg Poulgrain’s ground-breaking 2015 thesis, The Incubus of Intervention: conflicting Indonesia strategies of John F. Kennedy and Allen Dulles we have known it stymied Hammarskjöld’s OPEX Plan whereby the West Papuan people (not the Dutch, not the Indonesians) would be recognised as the sovereign owners of their land, and a decolonisation program adopted for UN officers to assist an independent West Papuan government for five years.

Hammarskjöld had developed the plan with the Netherlands Government, and had consulted with President Kennedy and the Economic Council of New York. He’d also discussed it with General Macarthur who in 1944 instigated—with Dutch resident, Jan van Eechoud—the beginnings of West Papua’s self-determination program.

The UN’s failure to adopt a policy of self-determination for West Papua opened the way for an American diplomat—appointed by Acting Secretary-General U Thant—to mediate an agreement that facilitated Indonesia’s incorporation of West Papua and over-rode the Dutch and West Papuans’ well-organised and well-funded self-determination project.

Register for the Open day webinar with your name and email at the bottom of the registration page, by clicking this link.