Skip to content
Action on Gender-Based Violence in Burundi

Action on Gender-Based Violence in Burundi 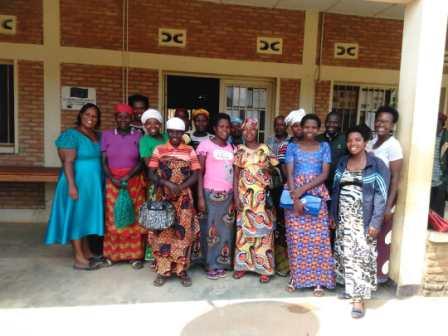 Under the support of the Canadian Friends Service Committee, two basic workshops on GBV were done for both religious leaders and community elected leaders on June 10-15, 2019. Every three-day workshop was attended by 20 participants. The venue was Commune Nyabiraba in Bujumbura province.

Under the support of Quakers Service Norway, two workshops on human rights, women’s rights and children’s rights were done for 41 GBV accompanists on June 24-29, 2019 at FWA. Paricipants were coming from three provinces: Gitega (Giheta), Mwaro (Ndava), and Muramvya (Rutegama). FWA had hired an expert in the field “Maitre Alphonsine Bigirimana” to facilitate the two workshops 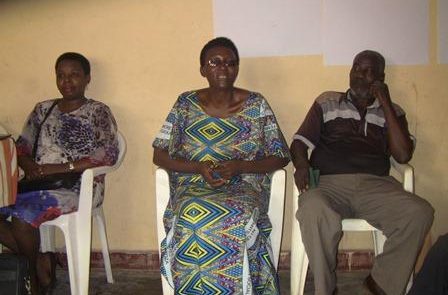 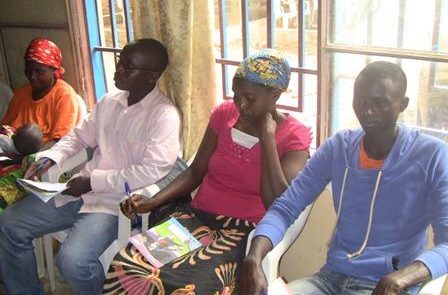 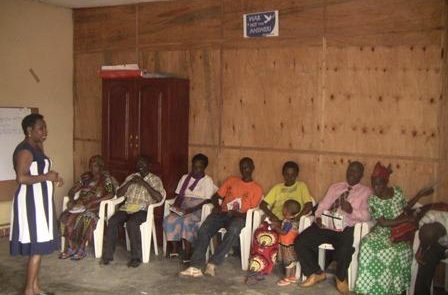 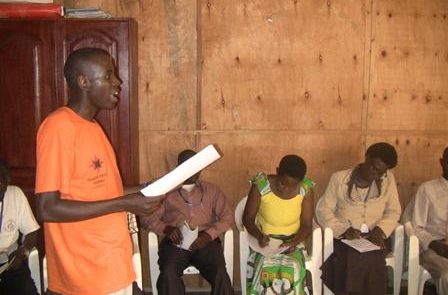 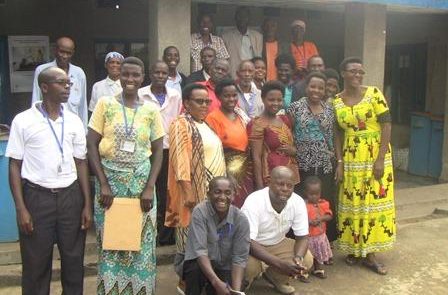 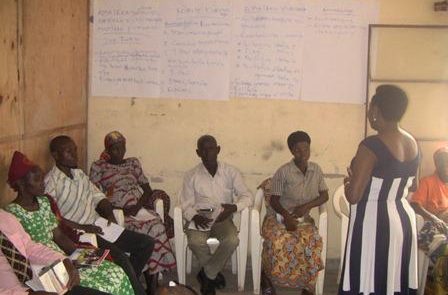