Skip to content
A Rose on Mt. Elgon, Kenya

A Rose on Mt. Elgon, Kenya 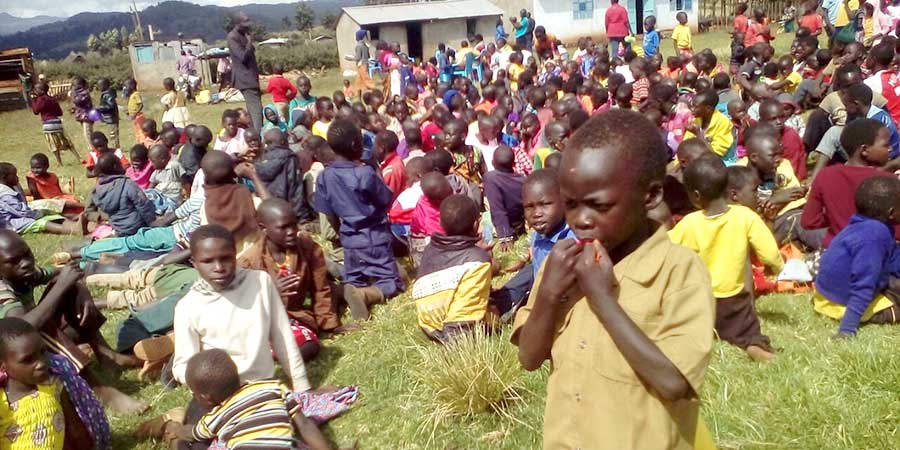 What is the hope for this generation? Who will stand and protect these innocent children in the midst of violence?

Roses are very beautiful flowers; they have a pleasant scent and a smooth velvety texture. But to pluck a rose, one must endure the pain of the thorns around the stem. This is a metaphor of peace work. Peace itself is a beautiful thing to have; if the world had it, it would be a veritable paradise. But the challenge is that to get there, we have to look at all aspects of conflict. When we started peacebuilding in Mt Elgon, the joy is that to date the little peace that is in the area was a big step towards healing. The community integration of some of the militia members and the impact of how they work in society has made it possible for the children to go to school, women to do their usual farming for food production, while men engage in day-to-day life to make ends meet.

During the current crisis in Mt Elgon, the total number of people affected is as follows: 30 men were killed, and 42 females were raped, comprising 19 girls between 11 and 14 years of age and 23 women. Some of these women and girls were violently raped and left not only to nurse heartache, but also physical wounds. On March 6, the region was visited by the ministry of internal security, with the main hope of the residents being that a permanent solution to the issues surrounding them would be found. By the end of the day, there was a clear consensus on the start of a 6 pm to 6 am curfew for three months. The big question remains, what is the big issue in Mt Elgon, why are attacks occurring? 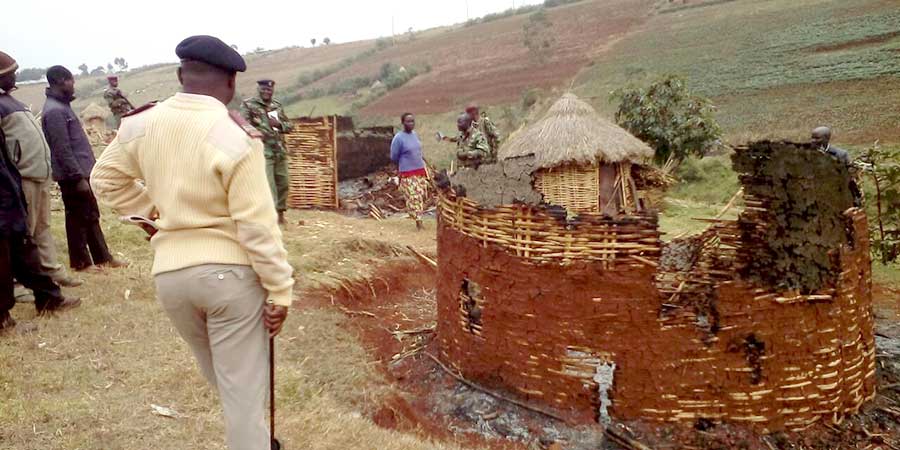 Angry youth attacked, torched, and killed a man whose son was suspected of being one of the perpetrators

Rape has become the ultimate weapon of terror and gangs have used it to their advantage. Rape when wielded as a weapon is often used to terrorize the masses and demoralize the enemy in a way only sexual violence can do. Rape is the violation of a woman. It signals the enemy’s failure as a man to protect his woman. It is an effective way to dishearten and break the enemy’s resistance. Physical weapons, such as pangas and guns, have also been used to kill cows, men and children, while stealing money, but they were not as damaging as rape as a weapon. “A broken leg heals faster than a broken heart or spirit” which is exactly why rape is used. This is because it has destructive effects. Rape is silently achieving what bullets and guns cannot; humiliation, abject fear and total submission of the enemy.

When rape is mentioned, it is not discussed as a weapon but as an opportunistic act. Thus there is no investigation into its effectiveness if used as a weapon. Nor is there is any discussion on the specific impact of this sexual violence on the residents of Mt. Elgon. Various attacks have left women around the region crying and asking difficult questions like “where is God.” Women are hiding given the context of the background of the culture. We try to reach as many victims as possible, and they are willing to talk and cry, but they avoid going to hospitals for checkups. The attacks at Masaek, Kikai, Kubura, Chepkurkur, Nomorio and Kaptama have been deeply wounding of the violation of women’s dignity. In recent weeks in Nomorio, the gang attacked and raped four young girls and it’s said there was a woman as well, with whom we tried doing a follow up. She refused to go to the hospital and did not want anyone to know what had happened. 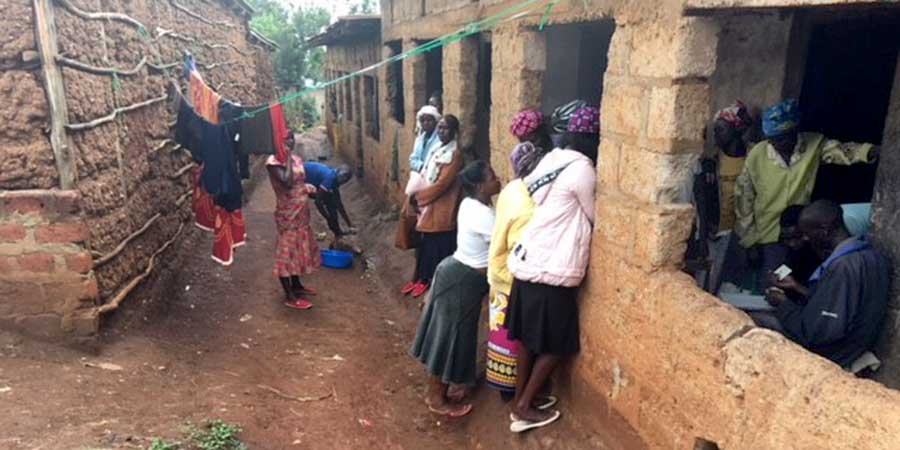 A new residence for the women who were raped during the conflicts, and they are taking refuge in Cheptais

Transforming Community for Social Change (TCSC) in collaboration with African Great Lakes Initiative (AGLI) has been on the forefront in intervening in the midst of eruptions of violence and unrest. With support from AGLI, we managed to identify and mobilize all rape survivors, who were counseled and offered medication. Then they requested trauma basic training, and we were able to do four basic workshops. During the training in solidarity with the rape survivors 52 local women participated in the training. The wounds of that experience were so deep that it required facilitators to spend nights with victims as healing companions. It was from this training that participants started their journey of healing. TCSC has been hosting 16 women at the peace center in Chebyuk who are afraid to go back to their homes.

In another aspect of the conflict, the youth have been extremely angry and demand justice in threatening ways.The youth started killing people whom they suspected to be perpetrators. With the help of the administration we were able to have a community-based youth forum that attracted 680 youths. We have done two Alternatives to Violence trainings (AVP) with them and we hope to do more trainings in the next quarter.