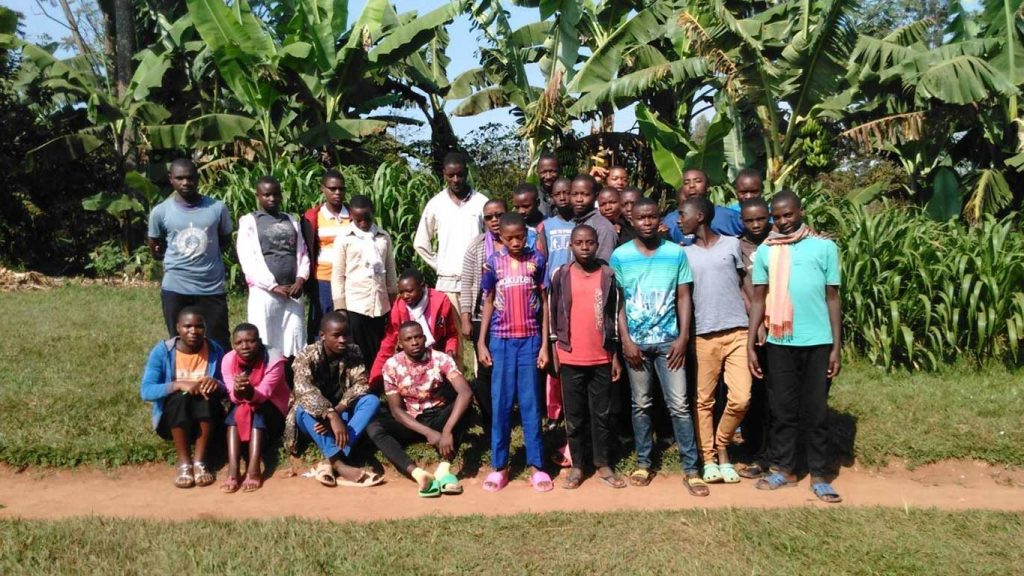 Three HROC basic workshops were conducted in Gitega during June 2020. The motivation for returning to Gitega is explained by the following events and circumstances.

Following the 2015 election crisis, Bujumbura was the most impacted by the situation related to the protest against the third term of later President Nkurunziza. This pushed IPB-HROC to concentrate its efforts there, in partnership with AGLI, AFSC and QSN, all Quaker organizations, through peace dialogues using the HROC program strategies of intervention and nonviolent conflict management.

In 2017, Catholic Relief Services opened a space for our HROC program in its project “Be healed and cohabitate together” to offer technical services related to trauma healing. This continues today in Bujumbura and Bubanza provinces.

Taking in account the way the 1993 Burundi crisis following the assassination of the hero of democracy, President Ndadaye Melchior, affected Gitega province and its surroundings, trauma healing is one of the needs for everyone there. IPB-HROC plans to open a sub-office in Gitega and manage its interventions from the two strategic parts of the country today: Bujumbura and Gitega. 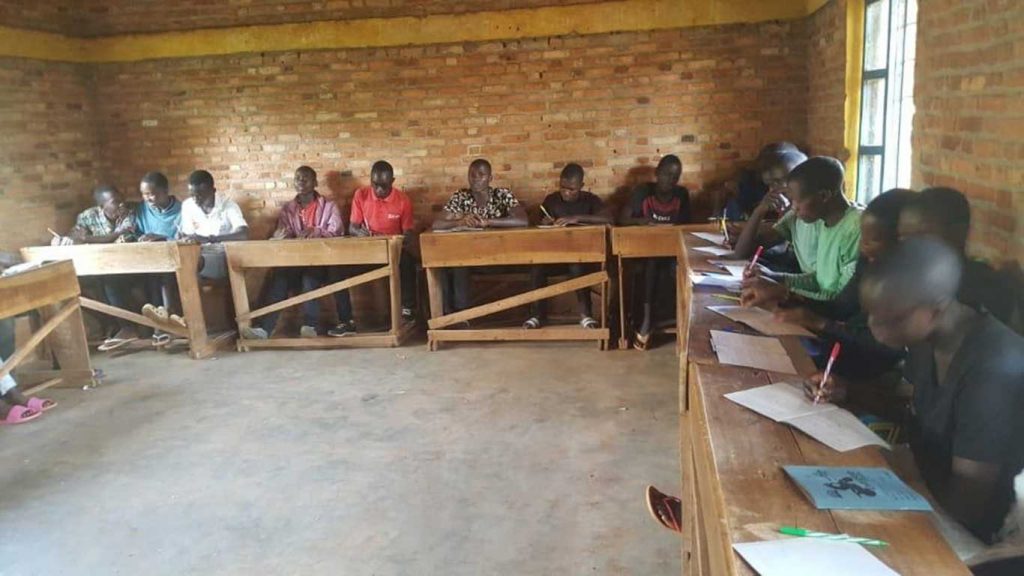 A HROC basic workshop was facilitated at the Kwibuka technical school from June 18 to 28, 2020.  Twenty six students participated, 21 males and 5 females.  90% of the school’s students are male.  Students there are preparing for careers in mechanics and electricity and females still hesitate to concentrate in those studies.

The participants came from different provinces of Burundi and especially Gitega, Ruyigi, Cankuzo, Muyinga, and Mwaro.   At the end, students expressed their joyful feeling at having this workshop even though it asked them to manage difficult strong emotions

The second workshop was conducted at the Kwibuka secondary school on June 22 to 24, 2020 where 27 participants were present, 8 males and 19 females. More than half of the participants lost one parent or both of them. Consequences of that situation, due to the crisis, were expressed during the three days. Following are some testimonies.

The Third HROC basic workshop was organized for the Kwibuka Ferguson seminar students from June 25 to 27, 2020. Twenty seven were present, 15 males and 12 females. The majority of participants lost immediate family members as testimonies collected stated.